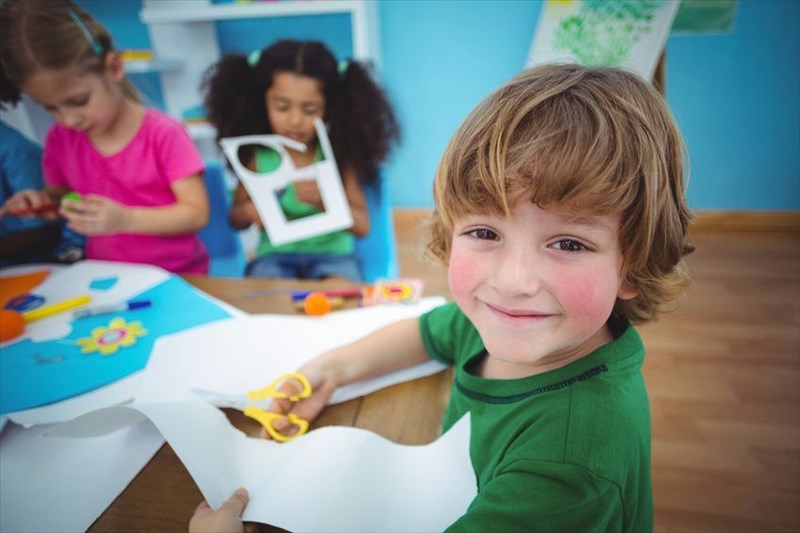 In some rarer cases, the cause of the disease is enterovirus 71 (EV-71), in these the affected person may experience some rare symptoms involving the central nervous system leading to neurological complications or encephalitis and aseptic meningitis. Outbreaks of hand, foot and mouth disease caused by EV-17 has been seen most often in Southeast Asia in recent years.

When the coxsackievirus is the infectious agent responsible for the development of hand, foot and mouth, the symptoms are generally very similar amongst infected individuals.

Faecal-oral transmission of the virus is the most common way it spreads (usually due to children touching faeces or surfaces or objects such as toys contaminated with faecal matter and then putting their hands or these objects into their mouths). Other ways of spreading it involve personal contact with infected bodily fluids such as:

Where children pick up hand, foot and mouth disease

The virus commonly appears in childcare settings such as nursery schools and day care as as result of  the frequent changing of diapers and potty training that goes on in these facilities. Children often suck on their fingers or put their hands into their mouths after touching infected objects and surfaces, thus increasing the risk of infection.

The disease is commonly seen in places where temperate climates are common in autumn and summer. In the more tropical climates, outbreaks can occur all year-round.

Your child is at their most contagious stage during the initial week of contracting the infection, however, the virus can remain in their body for a number of weeks, even after the signs and symptoms have resolved, meaning others can still get infected. It is therefore extremely important to keep your child at home and wait for your doctor to give you the all clear before allowing them to return to any type of group childcare setting.

In some cases, particularly when adults are infected, the virus may be passed on to others without any of the symptoms and signs of hand, foot, and mouth disease being present. 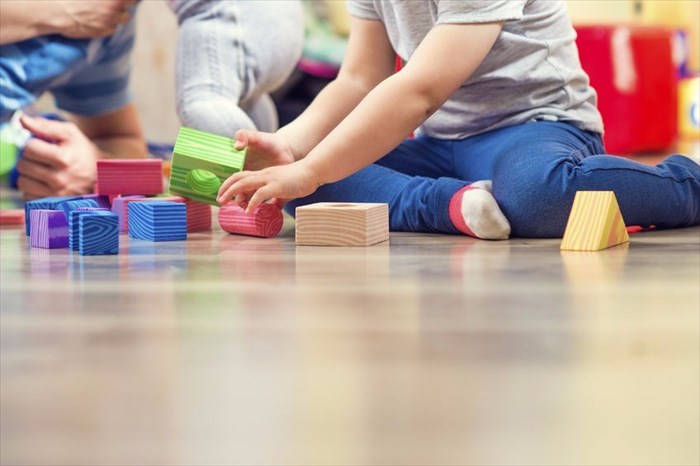 As previously mentioned, HFMD is not the same as, or related to foot-and-mouth disease, also known as hoof-and-mouth disease whic is a viral infection that infects farm animals such as sheep, cattle and swine. You are not able to contract this virus from animals or pets and you are unable to transmit hand, foot, and mouth disease to them.

How does HFMD spread?

We briefly touched on how the viral infection can spread, but to get into more detail, HFMD is spread through person-to-person contact. The virus is commonly found in the throat and nasal passages, but may also be found in the stools or blister fluid of an infected person.

The virus can survive on surfaces such as desks, tables, handles, toilets etc. Therefore, the virus can spread when a person touches a contaminated surface and then touches their mouth, nose or eyes before washing their hands. Similarly, if you are changing an infected infant's diaper and do not wear gloves or wash your hands, you are able to transmit the virus. The virus can also live in water.

Women infected just before delivering a baby, can pass the infection onto their infant. The infant will usually have a mild form of the disease, however, they will still require close monitoring as in some rare cases, further complications have developed.

An infected person can carry the virus in their intestinal or respiratory tracts for a couple of weeks and even months after their symptoms have resolved. Therefore, it is possible that others may be infected by someone showing no signs of the disease.

Is there an incubation period for hand, foot, and mouth disease how long will someone with it be contagious?

The virus is moderately contagious. The incubation period (i.e. the period between one is infected and the first signs and symptoms show) is generally three to five days, but in some instances may be as short as two days and as long as 7 days. Once symptoms develop, the virus is usually contagious for 7 days.

How long does hand, foot, and mouth disease last for?

HFMD may last for two to three days in some cases and take up to a week to resolve in others.

PREVIOUS Hand, Foot and Mouth Disease
NEXT What are the symptoms of hand, foot and mouth disease?
Back to top
Find this interesting? Share it!