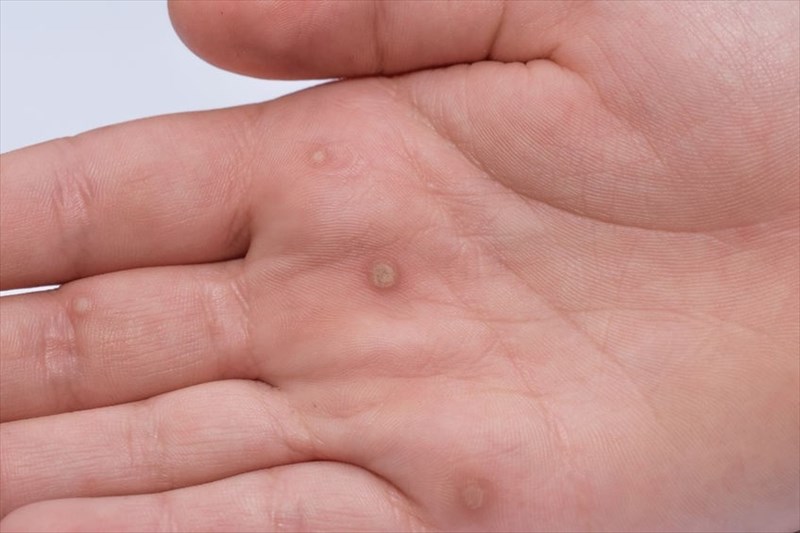 General infections of HPV (not resulting in genital warts) are infections in the top layer of skin, normally spread through a tiny scratch.

Warts are contracted from someone else who has warts. Most people will have at least one infection of a common wart at some point in their lives. 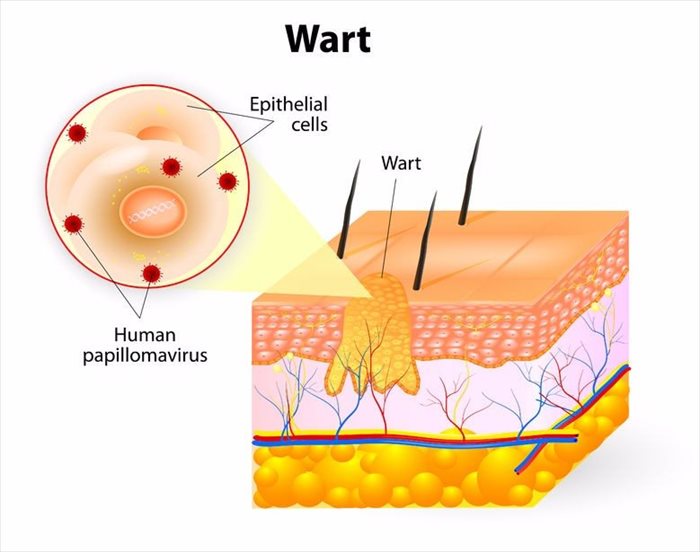 Non-sexually transmitted strains of HPV cause various types of warts, these include:

How are HPV warts spread?

The spread of HPV-related warts is the result of the rapid growth of cells in the outer layer of skin. If a common wart, otherwise known as a skin wart, develops, it is indicative that one has come into contact with the virus. It is important to note that it may even take months for the wart to develop after exposure. Skin warts may develop after shaking hands with someone who has a wart or various warts on their hands. It is also possible to contract the virus through touching inanimate objects such as towels, razors and even shower floors that have been used by someone who has a wart.

The general HPV virus is most often contracted when the virus or wart comes into contact with skin that is cut or damaged. This is one of the reasons why men may develop facial warts as these may be spread as a result of nicks during shaving. Likewise, women may also develop them on their legs as a result of shaving.

PREVIOUS Human Papillomavirus (HPV)
NEXT HPV as an STI - how it spreads the risk profiles of the virus
Back to top
Find this interesting? Share it!