Treatment and prevention for HPV - The HPV vaccine 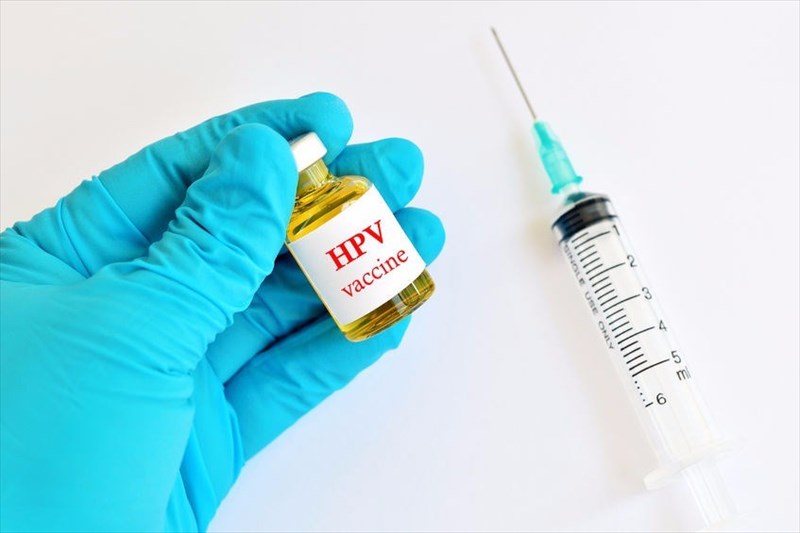 Can HPV be treated?

Currently, there is no medical treatment for the HPV infection itself as there is no cure for the virus. However, warts, benign tumours in the respiratory tract and precancerous developments of the cervix can be treated. The idea behind the treatment of HPV is not to cure the infection itself, but rather to focus on treating the symptoms.

Abnormal cell changes of the cervix

The treatment of warts is dependent on where they appear in the genital regions. It is best to wait until the warts have all formed, as initial and aggressive treatment may result in repeat treatment as more warts begin to appear.

The HPV types 6 and 11 are commonly known to cause genital warts. They normally grow for a period of six months and then stop. They can also go away naturally. Prescription cream can also be given to apply at home such as Podofilox or Condylox as well as Imiquimod or Aldara.

Wart removal treatments (these can also include common warts caused by the general strains of HPV, not only sexual strains) can be administered such as:

Smaller warts are generally more responsive to treatment and larger warts are typically removed or burned off. If you find any warts on your genital regions, consult with your doctor.

How can HPV be prevented?

Having sex increases the risk of contracting sexually transmitted HPV infections. Abstaining from sexual intercourse will lessen the risk of contracting the virus drastically (although this is not always a realistic preventative measure for most people). If abstinence is not an option, condoms, although not completely effective, can be useful in helping to limit the spread of warts. Regular check-ups, screenings and Pap smears are recommended.

Contracting general HPV strains often means that physical contact has been made with an infected person who has warts on their hands, feet or joints. It is advisable to try and avoid touching people with warts as far as possible as some warts are highly contagious and spread easily through even a small scratch or abrasion in the outer layer of skin.

If one has common warts, there is a chance of spreading the infection through scratching which results in the wart’s mucous spreading to other uninfected surrounding areas. If a wart ruptures due to scratching, it is best to keep it covered with a plaster or bandage until it has healed.

Hands should always be thoroughly washed, gym equipment cleaned before use, and nail biting should be avoided as far as possible (as this can cause cuts and hang nails which allow entry of the virus). Shoes (such as flip flops) should be worn in public places such as the gym and communal swimming pools as well as in shared showers to avoid plantar warts.

There are three approved vaccines to prevent the infection of HPV. These being, Gardasil, Gardasil 9 and Cervarix. All children who are of the ages 11 and 12 should be vaccinated as this ensures a line of protection against the virus before higher risk periods later life in during which they may become sexually active. 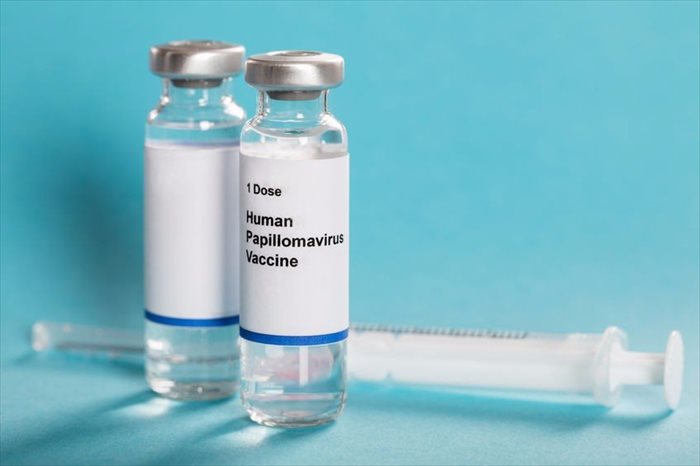 It is also possible to get a catch-up vaccine until age 21 for males and 26 for females if one was not vaccinated as a child. It is also suggested that those who have a weakened immune system get vaccinated.

Why can you not get an HPV vaccine after 26?

The FDA has only approved the vaccine for males until the age of 21 and females aged 26.  The rationale behind this is that by these ages most people would have been sexually active enough to be exposed to the virus.

So, it is not that someone over the age of 26 can’t get the vaccine, this can be done at doctor’s discretion, it is just preferable to be vaccinated prior to being exposed to the virus in order to prevent it.

PREVIOUS Cancer caused by the sexual strains of HPV
NEXT Answers to more questions on HPV
Back to top
Find this interesting? Share it!