Jaundice is commonly seen in new-born babies, but can also occur as a symptom in adults signalling a more serious disease or health condition.

It’s not uncommon for a new-born to be diagnosed with jaundice, also known as neonatal hyperbilirubinemia (and often termed ‘physiologic jaundice’), especially if they arrive a little earlier than expected (are born prematurely). Surplus bilirubin often occurs in a new-born due to their underdeveloped liver. Extra RBCs begin to breakdown soon after birth and an underdeveloped liver may be slow to process the chemical compound excess (basically, the body produces more bilirubin than the liver is capable of metabolising).

Signs of jaundice typically appear within the first 2 to 3 days of life, peak during day 4 to 5 and then resolve thereafter2. Usually, new-born or infant jaundice will resolve itself as the body’s functions stabilise and the liver matures (within the first 2 weeks following birth). A baby with jaundice will, however, still need to be cared for (placed under ‘bili lights’ in a neonatal incubator) and monitored in hospital.

‘Bili lights’ or phototherapy is used to help rid the blood of excess bilirubin. A new-born’s skin and blood absorb the light waves (emitted in the blue-green spectrum) of the therapy process which then stimulates the change of the chemical compound so that it can be easily passed through the digestive system. Essentially the light therapy stimulates the function in the body which would normally occur if the liver was fully developed and capable of metabolising bilirubin naturally. Phototherapy uses ultraviolet light which is protected with a plastic shield, filtering the light allowed through. 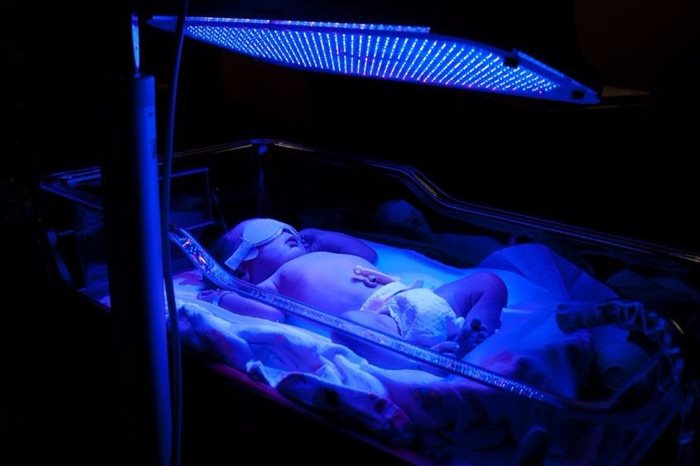 If jaundice is noted within the initial hours (within a 24-hour period) of life, it is not considered normal. A medical doctor will perform tests to either determine or rule out a potentially serious underlying cause (which can be due to illness).

Before being discharged, new-born babies will likely have their bilirubin levels measured. If the level is excessive, they will be placed under the ‘bili lights’ so as to prevent the development of a rare condition affecting the brain, called kernicterus (brain damage) as well as other potentially severe complications including cerebral palsy, spasticity, difficulties with vision or deafness.

If signs occur once a new-born is discharged and settling in at home, this is often diagnosed as ‘breastfeeding jaundice’ or ‘breast milk jaundice’.

A new mother need not be too alarmed by either occurrence and stop breastfeeding altogether. Her baby still needs to be fed sufficiently. She should keep her doctor or paediatrician in the loop and follow their care instructions if any discolouration is noted or breastfeeding problems occur. Typically, these forms of jaundice will not require treatment either. The first post-birth check-up (within the first week following birth) with your paediatrician will include a physical assessment for jaundice.

Jaundice that occurs beyond the first few weeks of life and in older children is regarded more as a red flag for a potential disease or illness. It is best to see a doctor as soon as possible (the same day you notice signs) to determine whether or not there are concerns or problems with the liver or if the underlying cause is as a result of an infection.

Jaundice is treatable, but if not effectively cared for, can develop more serious complications.

Jaundice is less commonly seen in adults and young children than it is in new-born babies. It is usually symptomatic of a more serious underlying cause and indicates that normal metabolism and excretion functions of bilirubin in the body are compromised.

The liver, where bilirubin is usually combined with bile, is unable to make the chemical compound (bilirubin) more water soluble. This impairment has a domino effect in that the gallbladder is then unable to carry the compound into the intestines (digestive tract) and excrete the substance as waste in a person’s stool (faeces) or urine (in fact, it’s this bilirubin that gives these their brown and yellow colour respectively). 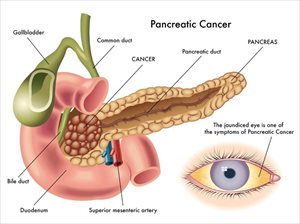 Dysfunction in the normal metabolism and excretion process can occur at any point in the chain of function. Where the dysfunction occurs can help to determine the underlying cause of jaundice. 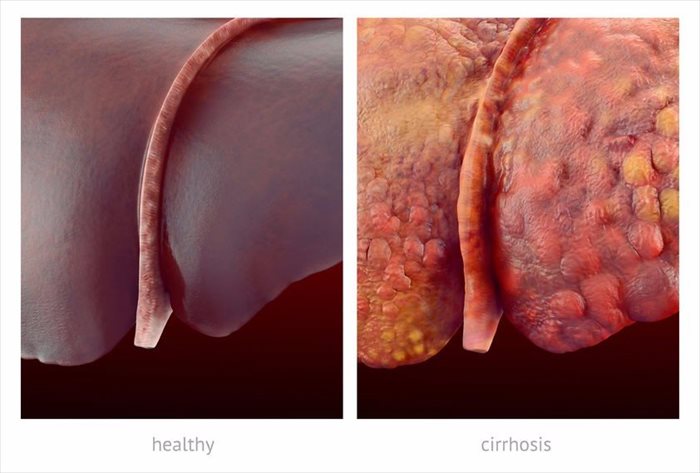 PREVIOUS Jaundice
NEXT Signs and symptoms of jaundice
Back to top
Find this interesting? Share it!