Diagnosis and treatment of Lyme disease 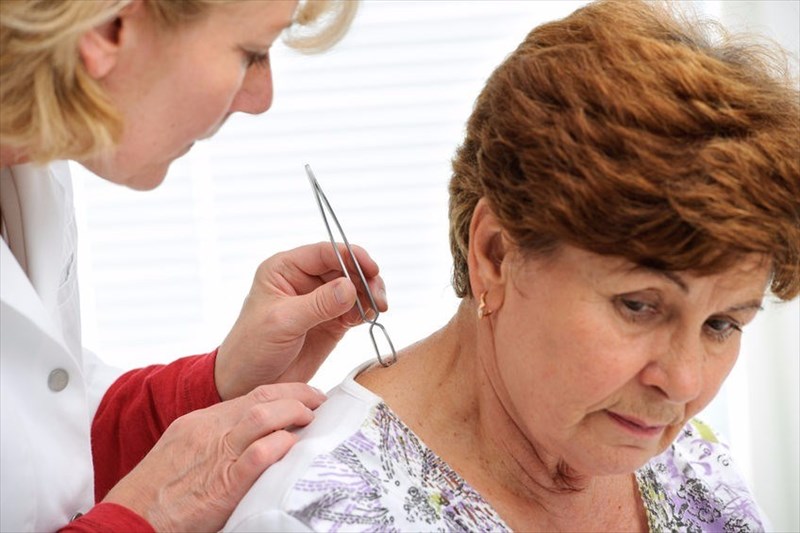 Diagnosis and treatment of Lyme disease

How is Lyme disease diagnosed?

Lyme disease, being a condition that mimics other common symptoms, can sometimes be difficult to diagnose if there is no specific rash formed around the site of the tick bite.

Another issue is that Lyme disease can also spread other diseases at the same time.

If you do not have the rash, but your doctor suspects that you have been bitten by a tick and contracted Lyme disease, he/she may ask you a series of questions about your medical history and do a physical exam. Then, your doctor may order the following tests in order to identify antibodies to the bacteria to help in confirming the diagnosis. These tests tend to be the most reliable a few weeks after the tick bite has taken place – giving your body time to produce the antibodies. The tests conducted can include:

How is Lyme disease treated?

Due to Lyme disease being a bacterial infection, it is treated with antibiotics.

Kinds of antibiotics may include:

It is also possible to still experience symptoms, even after treatment. This is known as post-treatment Lyme disease, the exact cause of this is unknown. Some symptoms that may continue are often muscle aches and fatigue. Some doctors believe people who are prone to autoimmune diseases may have persistent symptoms. Some people may feel a bit worse and develop a fever immediately after starting the antibiotics but these symptoms usually resolve in about two days.

PREVIOUS How can Lyme disease affect the body and what are the symptoms?
NEXT How is Lyme disease prevented?
Back to top
Find this interesting? Share it!