How is mumps diagnosed and treated? 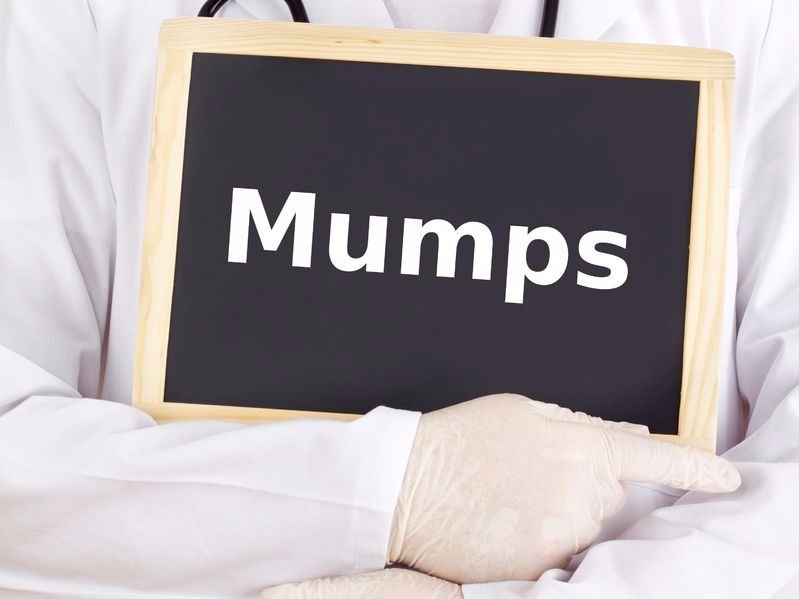 How is mumps diagnosed and treated?

How is mumps diagnosed?

Mumps is typically diagnosed according to the symptoms and the patient’s history of exposure to the virus. A blood test can also be conducted in order to rule out any other conditions and confirm mumps as the diagnosis.

What is the treatment for mumps?

Due to mumps being a virus, the condition will not respond to antibiotics. Because of this, treatment follows a plan of medicating symptoms until the patient is not contagious. Rest and time are often the best treatments and little can be done by a doctor to help speed up the recovery. Certain steps can be taken to aid in easing the discomfort and pain and stop others from being infected.

The following are a number of steps that can be taken:

PREVIOUS What are the causes and complications of mumps?
NEXT How is mumps prevented? (MMR vaccine)
Back to top
Find this interesting? Share it!