Who is most at risk of developing post-traumatic stress disorder? 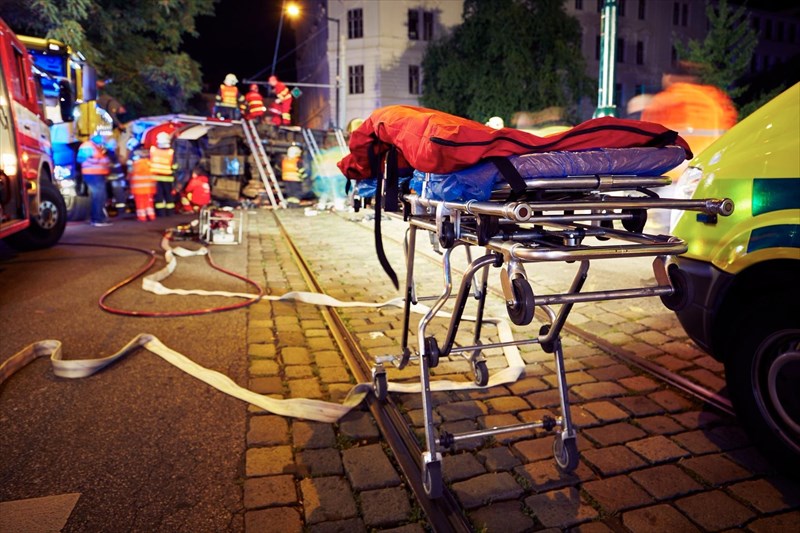 Who is most at risk of developing post-traumatic stress disorder?

The reality is, we all are. Anyone, anywhere in the world is unfortunately at risk of being exposed to a traumatic event. Traumatic events can include physical abuse (during childhood or at any stage in adulthood), sexual violence, physical assault and being threatened with a weapon (robberies, hijackings and muggings), a horrific or life-threatening accident (such as a car or plane crash), combat exposure (war), terrorist attack, natural disasters (earthquakes, tsunamis, landslides, hurricanes etc.), fires, torture and kidnapping, or even receiving a life-threatening medical diagnosis.

Not every person who experiences such an event will develop symptoms of post-traumatic stress disorder. Some develop effective coping measures that do not fall into the extreme. Many have effective support structures soon after an event which better enable the ability to cope and move on.

Any event that threatens violence (physically or sexually), or raises the risk of death increases risk of PTSD for a person experiencing the trauma.

Some factors associated with this include:

Some signs of PTSD are more obviously seen in the destructive impact the disorder has on a person’s live. The impact goes hand-in-hand with other conditions such as anxiety, depression, conduct disorder, eating disorders, and substance abuse (alcohol and drugs). Some develop suicidal thoughts and physical self-harming actions too.

Social anxiety, difficulties with employment (remaining employed or becoming unemployed), and relationship troubles (divorce or separation, and domestic abuse) are common problems for those with PTSD. Increased incidents of violent outbursts have also been frequently seen in some with PTSD.

Finding accurate statistics regarding PTSD diagnosis is somewhat of a challenge. Much of the information available relates to those connected with combat and specific countries only. It is currently very difficult to gain an overall global perspective of this condition.

What is known is that millions experience symptoms of PTSD during the course of a year, meaning that as many (if not more) are likely to experience the condition in their lifetime. The National Centre for PTSD estimates that about 60% of men and 50% of women will be exposed to a traumatic event in their lifetime.

Studies have also found that the highest prevalence of PTSD occur in Canada, followed by the Netherlands, Australia, the USA and New Zealand. A group of scientists from the Netherlands, London and Australia have conducted research studies into why it also appears that more affluent countries, like Canada, appear to have higher rates of PTSD than do those of poorer nations. Their findings appeared to show that low incomes, poor sanitation and malnutrition did not cause as much distress to populations as the research team had anticipated. Instead higher prevalence rates have a lot more to do with events that completely violate a person’s expectations, such as a violent attack or frequent natural disasters. A way of living that is (even temporarily) turned upside down by something such as a terrorist attack (or the threat of) in a city appears to be a big contributing factor to many countries where PTSD is more prevalent.

For some societies, the world is already viewed as a dangerous place from a very young age and thus, it does not come across as too surprising when bad things happen. Prevalence of PTSD does not necessarily result from societies suffering economic, social or educational disadvantages (which the research group anticipated). Some of the lowest rates of PTSD appear to be in Nigeria, China and Romania.

PREVIOUS Signs and symptoms of post-traumatic stress disorder (PTSD)
NEXT How is a PTSD diagnosis made?
Back to top
Find this interesting? Share it!