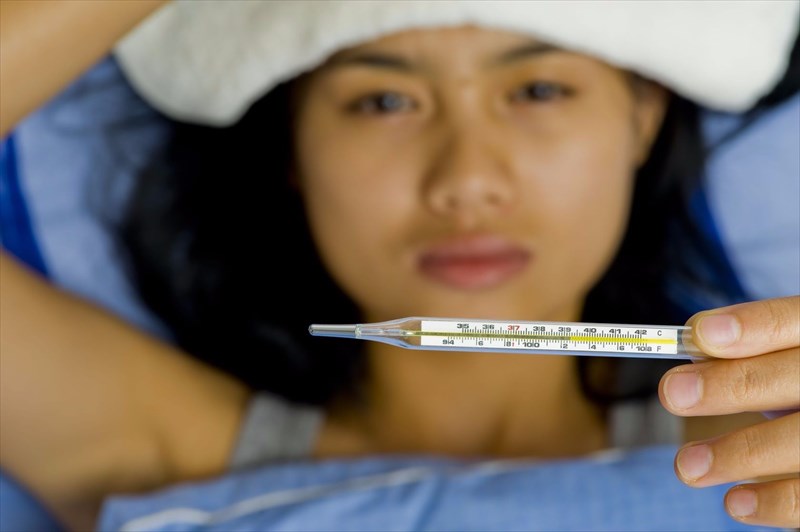 What happens to the body?

Once the toxins released by bacteria begin circulating in the bloodstream, T cells of the immune system are activated. These cells then produce cytokines, chemicals which cause the system to ‘go into shock’, resulting in tissue damage. The TSST-1 toxin is the one seen most often with toxic shock syndrome infections (80%), but others such as those produced by enterococci A, C, D, E and H or GAS bacteria result in the remainder of infection cases.

GAS or group A streptococcus bacteria which contains a filamentous protein, known as M protein makes a bacterial strain more potent, which results in an infection (causing cell damage and inflammation). A strain that lacks this protein is usually less severe (lethal).

The bacteria essentially need an environment conducive to bacterial growth (i.e. where growth happens quickly) and where toxins can be easily released into the bloodstream. This is why menstruating women, in particular, are vulnerable when using tampons. If a tampon which is inserted makes microscopic tears (via fibres which can scratch) in the wall lining of the vagina (especially if used with a light menstrual flow which can cause dryness), tiny blood vessels can be ruptured, allowing bacteria into the bloodstream. Menstrual sponges, cervical caps, diaphragms and tampons should not be left in a woman’s vagina for long periods of time as a result.

Alternate means for infection include bacteria entering the body through a wound (opening in the skin) or a burn either through injury, childbirth or surgery.

Signs and symptoms of TSS

It’s important to spot the signs of TSS quickly as prompt medical treatment will be required. As a condition, it is classified as rare, but any recognisable signs can quickly lead to a life-threatening condition. Once toxins are released into the bloodstream, an infection can affect multiple areas of the body all at once. An infection typically shows signs within 2 days.

The most common signs and symptoms to look out for include:

Other signs may be noted in the following:

Some common sign groupings may be recognisable according to the type of bacteria causing an infection. These can include:

When to call the doctor

Any and all signs of toxic shock syndrome must be attended to by a medical professional as soon as possible. If any symptoms are noted shortly after an injury, skin infection, surgery, or use of tampons, diaphragms and sponges, immediate medical assistance is necessary.

PREVIOUS Toxic Shock Syndrome (TSS)
NEXT Diagnosing and treating toxic shock syndrome
Back to top
Find this interesting? Share it!