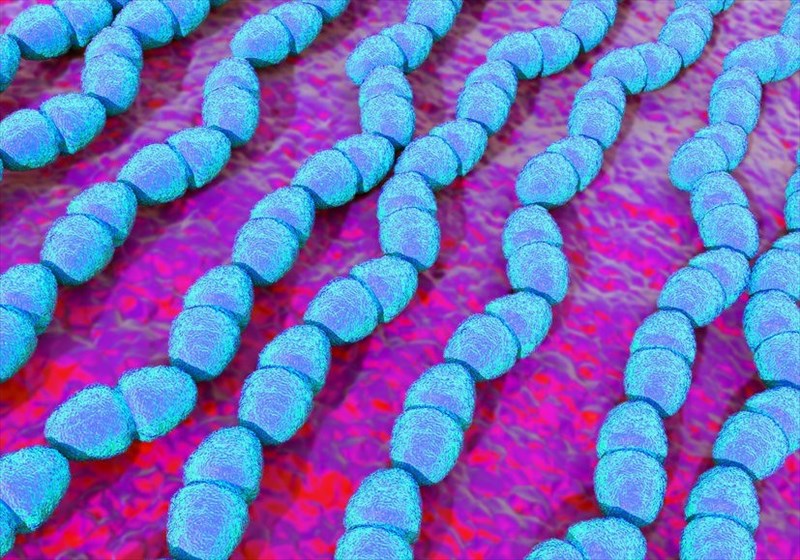 UTIs are one of the most common infections the world over, estimated to affect close to 150 million individuals every year. (7) Females have a significantly higher risk than males of developing UTIs, especially during their reproductive years. This is due to the fact that sexual intercourse may increase the likelihood of bacteria entering the urethra (whose opening is located in close proximity to the vaginal opening).

Worldwide, it is estimated that between 40% and 50% of females, and 5% of males are likely to develop a UTI at least once during their lifetime. (8)

1. General causes and risk factors in the development of UTIs affecting both genders and all ages

There are three main components of a UTI – a host, a pathogen and the environment. The severity of an infection has much to do with the body’s innate defence mechanisms and the destructive nature of the infecting pathogen (i.e. virulence of the infectious agent).

The main physiological mechanisms of pathogen infection are:

Genes (and gene combinations) are an ongoing area of research as potential biomarkers for UTI susceptibility in some individuals, especially those who experience recurrent or serious infections. So far research has been able to determine the following possiblities in identifying individuals who may be most at risk:

The genetic make-up of a person may have an influence on a person’s susceptibility to developing (recurrent or severe) UTIs, especially since genes (like the six previously mentioned which research has shown may alter a host / person’s physical responses to pathogens) can play a role in regulating innate immune responses to signs of infection in the body (i.e. a person’s natural ability to defend against pathogenic organisms). (10) Some genes may even favour excess numbers of bacteria in urine (bacteriuria). By isolating genetic factors, researchers may be able to help improve diagnosis and treatment in those who are prone to recurrent or severe infections and by extension, more serious UTI-related complications.

Genes are regarded as a factor that play a role in the cause of recurrent or severe UTIs but the precise reasons as to why are not yet entirely known. It is also not known why certain individuals appear to experience UTIs in clusters. Women, in particular, are prone to recurrent infections. This, many medical researchers believe is suggestive of a familial genetic predisposition to the condition. Further research is still to determine exact causal links in this regard.

For every 100 children, it is estimated that 3 will develop UTIs, mostly affecting the bladder. Babies (before the age of 1) are more at risk of infection than older children, with boys experiencing infections more frequently than girls. Boys who have been circumcised appear to have a reduced risk in comparison to those who are uncircumcised. After the age of 1, UTIs are more frequently experienced by girls with risk increasing as a little one ages into their teens. (11)

Incidence of UTIs in males between the ages of 3 months and 50 years is typically low. By comparison, females are 30 times more likely to experience UTIs than men during this age range. (13) As with children and females, bacterial pathogens, namely E. coli are the predominant cause of infection in men.

9. US National Library of Medicine - National Institutes of Health. March 2017. The Most Frequent Isolates from Outpatients with Urinary Tract Infection: https://www.ncbi.nlm.nih.gov/pmc/articles/PMC5402357/ [Accessed 28.03.2018]

PREVIOUS Urinary Tract Infection (UTI)
NEXT Signs and symptoms of urinary tract infections
Back to top
Find this interesting? Share it!