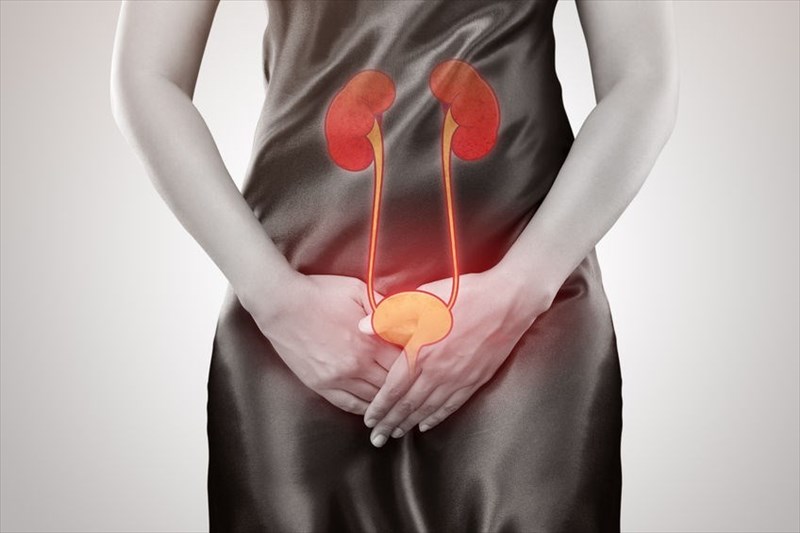 UTI Signs and symptoms as they relate to age and gender

Along with general signs and symptoms, other things to look out for or keep in mind as they relate to a person’s age or gender include…

From time to time women may experience a similar set of general UTI symptoms when there is no actual infection present. An irritant can sometimes lead to similar symptoms but this typically clears up once the offending substance is removed. Irritants can include general everyday products such as soaps or oils commonly used in the bath or shower, or these symptoms may occur as a side-effect of certain medications.

When to see a doctor if you suspect a UTI

Any symptoms of a UTI should be evaluated by a medical doctor as soon as possible, and especially if pain is severe. Children should be seen by a medical doctor within 24 hours, as more severe infections can quickly escalate and cause further complications. Younger children in particular are at high risk of kidney infection and associated complications if not treated timeously.

Pain that is noted around the lower flank, abdomen or back, must be attended to as soon as possible as this could indicate an infection of the kidney/s.