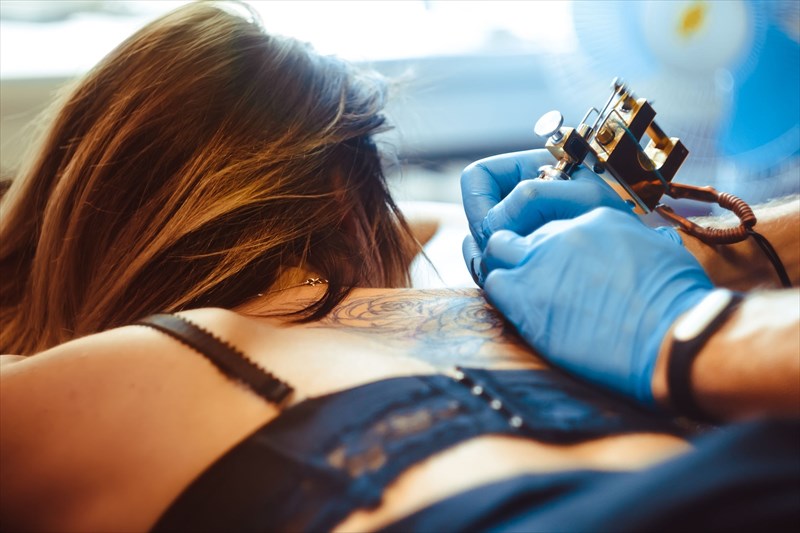 Body modification, also known as body alteration, refers to the deliberate altering of the human physical appearance or human anatomy.

The term itself often conjures up some pretty scary and rather weird connotations for those who do not have any personal experience or interest in the topic, with the imagination immediately jumping to those with prosthetic horns, full body tattoos and scarification (i.e.  the etching, branding, burning, scratching or cutting of words or designs into skin to permanently modify the body). As such, it is a practice wherein practitioners and participants alike are often branded as ‘weird’ or ‘dysfunctional’ and treated as social misfits.

However, this misconception is one that the My Med team seeks to shed some light on, as we explore body modification practices from across the world.

It is important to be aware of the fact that body modifications practices occur across a wide spectrum. In fact, if you have a piercing of any kind or even microbladed eyebrows, you’ve indulged in the practice yourself, albeit on the lighter side. And if you have, you’ll probably be the first to admit that you made the modification to achieve a certain fashionable look that made you feel good. The same applies to other body modification techniques…

While the practice is not new, increasing numbers of women are electing to undergo waist training in order to achieve the more aesthetically pleasing ‘hour-glass figure’ made popular and endorsed by a number of celebrities at present. Others may have to subject themselves to foot binding in order to have smaller feet or wear neck rings in order to the elongate their necks in an attempt to fit what is culturally expected of them. Displays of group affiliation or membership through tattoos or piercings are often seen in tribes and organisations across the globe. Then there are certain rites of passage in some cultures that demand body modification through scarification. While some groups of people in Southeast Asia and India promote the idea of sexual appeal through genital modifications.

The point is this, body modification is something that is deeply embedded in history, religion and culture. It has gained mainstream appeal in recent times and is being increasingly used as a form of personal expression.

Regardless of the reasons why it is done, body modification continues to capture the imagination. Join us as we explore this interesting practice…

The Complete Guide to Body Piercing, Healing and Possible Complications

The complete guide to tattoos

The practice of waist training and corsetry