The practice of waist training and corsetry 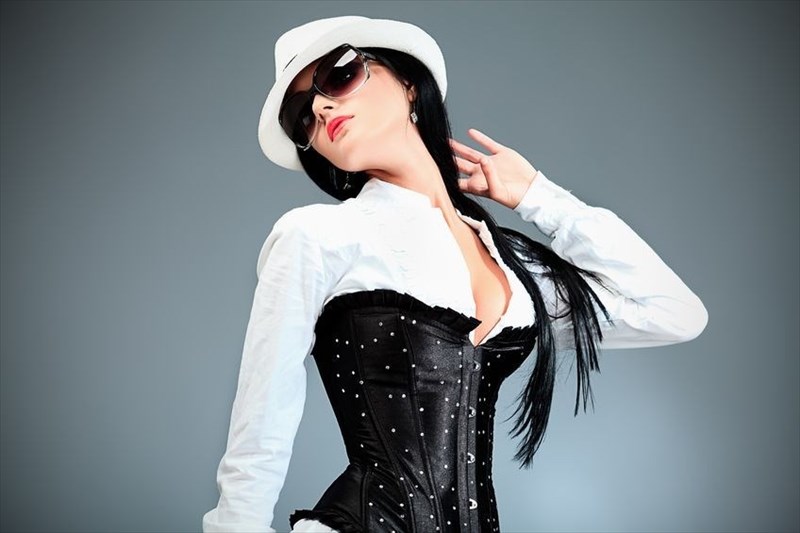 The history of corsetry

For centuries women have pined over the idea of obtaining a smaller waist in an attempt to resemble the iconic hourglass form and in modern times, famous celebrities have continued to set the ‘smaller-waist-bigger-bust’ standards. This has led a resurgence in the popularity of waist training and corsetry.

A corset is an undergarment that is worn to hold and in turn, train the torso and waist into a desired shape.  It is typically used for medical purposes (certain back issues are a good example of a need for medical corsetry), and the most well-known reason is for aesthetic purposes.

An aesthetic body goal can be achieved by wearing a corset and longer lasting effects through wearing a corset over a prolonged period of time. Both men and women have been known to wear corsets, however, the initial concept of corsetry was an integral part of the female wardrobe.

Corsetry began in the later 16th century, the term “French Bodies” was commonly used for the stiffened undergarment we now know as the corset. In the year 1577, women began wearing corsets in France, giving them the appearance of an inconceivably narrower waist. The corset is a representation of a fundamental shift in the concept of women’s clothing and fashion with tailoring moving from shaping clothes to the body to shaping clothes to the corset worn.

Another misconception is the association with corsets and horrific discomfort. Many people believe corsets to restrict a woman’s ability to breathe, however this was only true for certain women who, like in modern times, took their standards of beauty too far and tightened their corsets to an unrealistic measure.

Interestingly, a lot of well-endowed women today consider corsets to be more comfortable than an underwire bra. There are a number of people who suffer from issues with their backs who have remarked on how much an Elizabethan corset, known as a boned-tab, works and feels like a supportive back brace.

Corsets of the 16th century were often difficult to detect as they were hidden under layers of dress. Before the use of the corset, a well-fitted kirtle was often used to achieve a slightly rounded and raised appearance of the bust and torso. From this, the corset evolved into a separate undergarment.

In Germany, corsets had a pocket sewn in the front of them to allow for a stiff busk to be slipped in in order to create a completely flat front. This busk was typically made from horn, wood or ivory. The armholes were also placed quite far back to allow for the wearer to appear stiff and upright – a sign of good breeding was rigid and unnaturally straight posture.

Corsets manufactured during the 16th century were normally made out of linen-cotton blends, linen, or in cases of nobility, an outer layer of satin, silk or leather. They could lace at the centre back or centre front and were also able to be fastened to a petticoat.

NEXT What is waist training and corsetry?
Back to top
Find this interesting? Share it!