What are the ‘benefits’ of anabolic steroids? 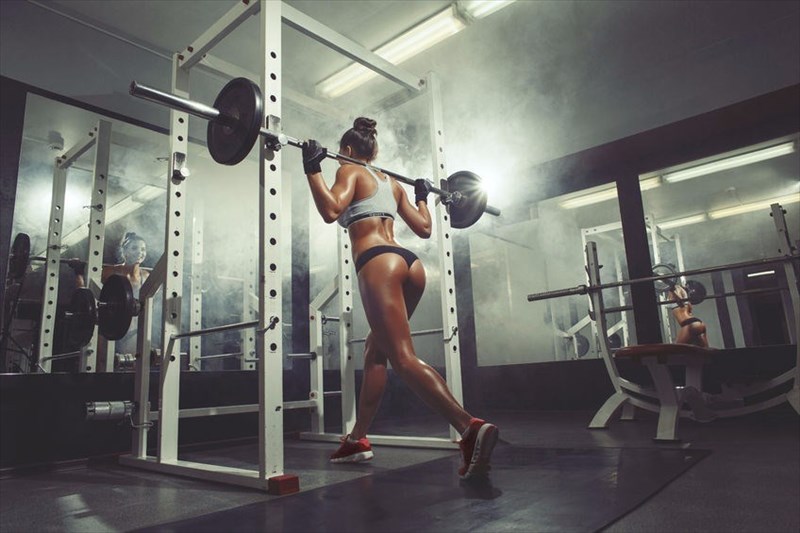 When it comes to the benefits of anabolic steroids, the term ‘benefits’ should be used loosely as these benefits are often short-lived and a number of severe side effects are often the after effect and consequence of the said benefits.

At this point, we know the facts regarding steroids. These are:

**My Med Memo – Your metabolism consists of chemical processes that occur in your body in order for you to function and live. These processes include anabolism, this is the build-up of certain substances and catabolism, this is the breakdown of certain substances. When people use the term ‘metabolism’ they are generally referring to the breakdown of food and the conversion of this into the energy needed to function.

In order to provide insight into both sides of the argument regarding the effects of steroids, it is only appropriate that we discuss the benefits and reasons why a number of people use steroids. Bear in mind, that a number of these perceived benefits are not scientifically proven and are based on some case studies conducted on individuals rather than larger sample groups that would give a more accurate representation of the facts.

There are also several negative side effects as a result of abusive steroid use that will be discussed hereafter.

Some of the benefits of steroid use include:

**My Med Memo - EPO (erythropoietin) is a popular steroid due to effect it has on red blood cell count (red blood cells carry and release oxygen and increased numbers of these improve tissue oxygen supply and performance during exercise). In addition to taking this drug, athletes have also started to make use of a process that is referred to as ‘blood doping.’ This is done through removing some of the individual’s own blood and freezing it in a process that is similar to donating blood. The athlete's body will then replenish the red blood cells that have been drawn, then before an event or competition, they will re-inject the blood back into their body. Therefore, creating an increase in their red blood cells and an increase in aerobic performance. However, this process thickens the blood and can lead to blood clots, kidney damage, heart disease or pulmonary embolism (blood clot in the lung). Thus, the side effects can be fatal. 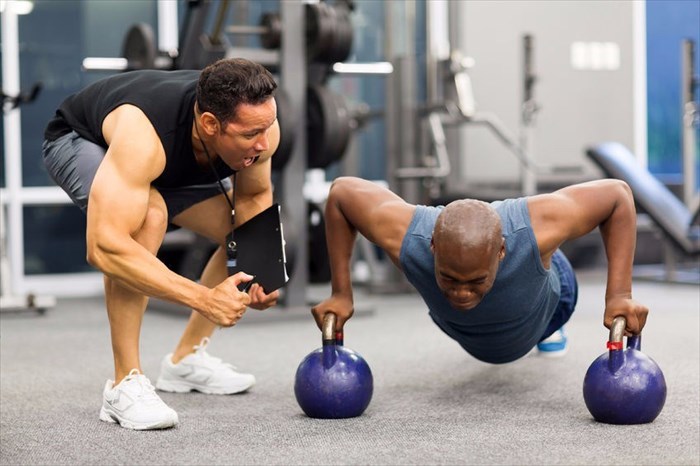 PREVIOUS What types of steroids are there?
NEXT What are the side effects of anabolic steroids?
Back to top
Find this interesting? Share it!