How to recognise the signs of choking 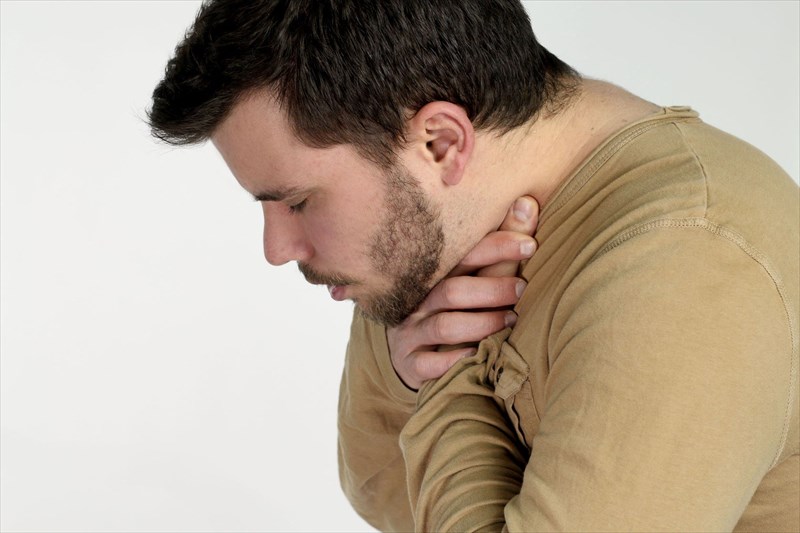 How to recognise the signs of choking

The universal sign for choking is most typically a person immediately clutching their throat as soon as a foreign object becomes lodged. This is most often closely followed by intense panic. There are several other signs and symptoms to look out for in those critical moments, which relate to the type of airway obstruction (either partial or complete) that is being experienced. 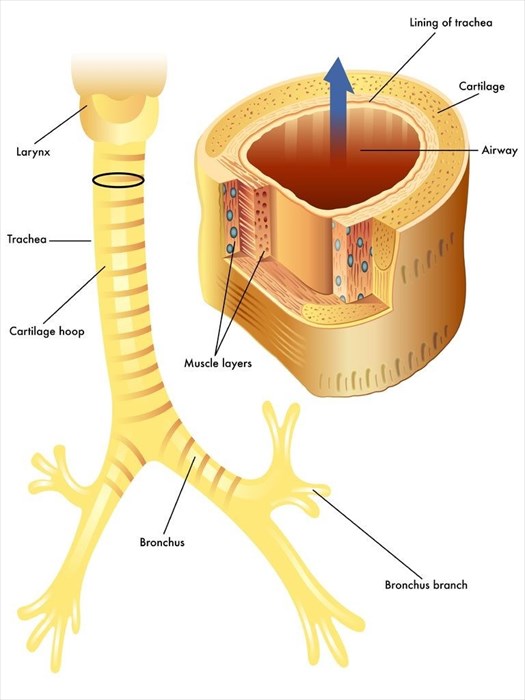 It’s important to recognise the type of airway obstruction being experienced as this has an effect on how you will go about caring for a person in the best way possible. A partial obstruction means that a little air is able to pass through the narrowed windpipe (although not comfortably). Breathing is strained and noisy, but some air is still capable of reaching and leaving the lungs.

Full, and hard back blows could worsen a person’s state and lead to total airway obstruction. In this instance, a choking person should rather be encouraged to try and cough in order to help expel the obstruction. If they are unable to do so, the Heimlich Manoeuvre can be used.

PREVIOUS What to do when someone is choking
NEXT What should your first response be?
Back to top
Find this interesting? Share it!