A 2019 global health threat that may surprise you… 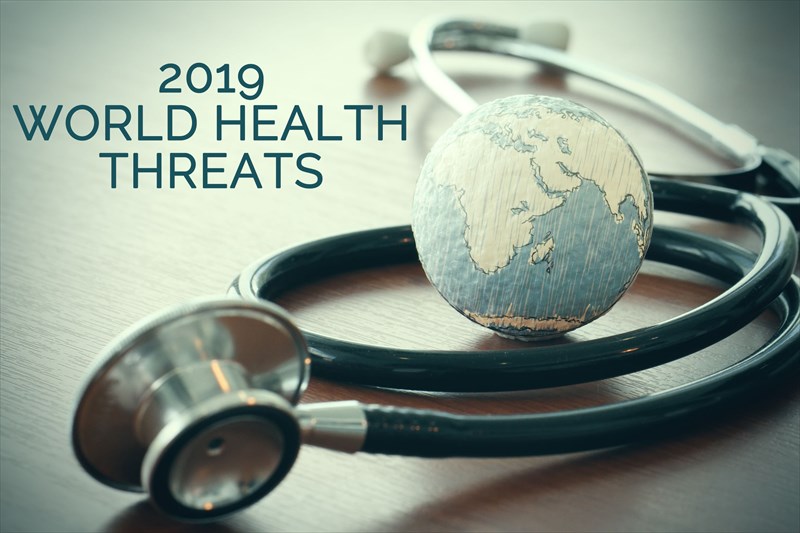 While it’s not surprising that air pollution and climate change top the World Health Organization’s (WHO) list of threats to world health this year1, another is something most of us probably didn’t see coming.

This threat is what the WHO refers to as 'vaccine hesitancy' – the reluctance or refusal of parents to vaccinate their children against preventable communicable diseases such as measles. Vaccine hesitancy now joins the ranks of life-threatening illnesses like the HIV, the Ebola virus and Dengue fever, non-communicable diseases like heart disease and diabetes, as well as antibiotic resistance and weak primary health care as some of the world’s most urgent health issues. 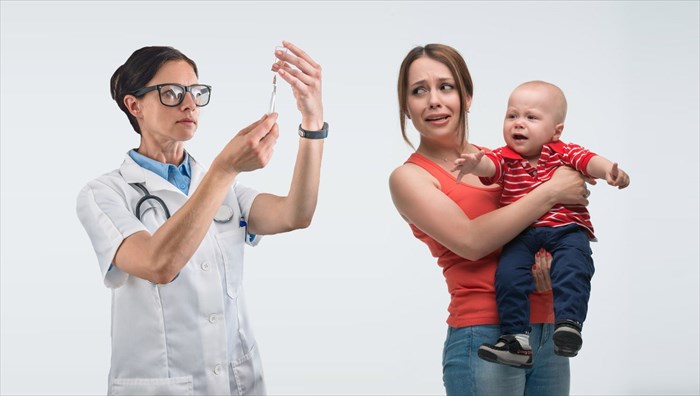 In recent months there have been increased alerts regarding the spike in measles outbreaks across the globe due to gaps in vaccine coverage. Measles is a highly contagious, airborne illness that may not only cause a rash and fever, but also inflammation of the brain, which can be fatal.

In many parts of the world like the Americas, the disease had been eradicated, but the past two years have seen its re-emergence, with New York recently emerging from is reportedly the most severe measles outbreak in decades.

Another vaccine-preventable disease, diphtheria is also making an alarming comeback largely due to lack of vaccination as a result of gaps in healthcare provision.

Diphtheria is a serious bacterial infection of the nose and throat. Initially symptoms are flu-like, but as the disease progresses, and the powerful toxins the bacterium produces build, a thick, dark substance comprised of proteins and waste from these toxins covers the nasal passages and throat, making it difficult to breathe. The toxins may also spread to the vital organs causing temporary or permanent damage as well as a host of other complications.

Global diphtheria incidences are rising, with cases in Venezuela escalating from 31 to 786 between 2016 and 2017. During the same time period, India’s diphtheria rate increased from 3,380 to 5,293 cases2. 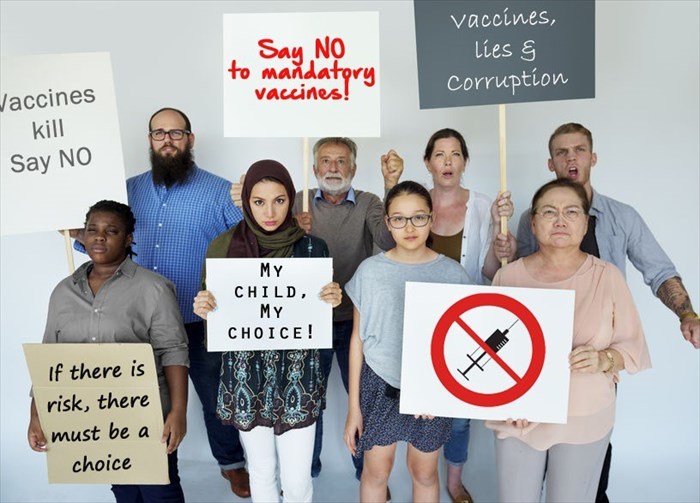 Those opposed to vaccination have been around since the mid-1800s when the smallpox vaccine was released. However, the anti-vaccination movement or 'anti-vaxxers' began in response to controversies surrounding the safety of the DTP (diphtheria, tetanus and pertussis) vaccine. Later controversy surrounding the MMR (measles, mumps and rubella) vaccine and the use of thimerosal, a preservative that contains mercury and their relation to the development of autism arose. Interestingly, the global use of thimerosal ended in 1992, still incidents of autism continued to rise well into the following decade3.

In the 1970s controversy surrounding the DTP vaccination erupted across the world. In the United Kingdom, this was in response to a report released by The Hospital for Sick Children in London that alleged that 36 children had developed neurological conditions after being immunised4.

This prompted the launch of the National Childhood Encephalopathy Study (NCES) which identified all children aged between 2 and 36 months of age that were hospitalised for neurological illness in the UK to assess whether or not the administration of the DTP vaccine was associated with the risk. Findings showed that the risk was very low. Cases brought to court that demanded recognition of the risk and compensation for damages were dismissed due to the lack of evidence proving that the DTP vaccine caused harm5.

A 1982 documentary entitled DPT: Vaccination Roulette sparked controversy in the United States when it called attention to alleged adverse reaction to the vaccine. In 1991, controversy arose once again with the release of the book, 'A Shot in the Dark' which focussed on the potential risks of immunisation with DTP. Angry activist groups mobilised but their claims were met with a strong response from the Centers for Disease Control and Prevention (CDC) and the Academy of Pediatrics. Despite the media storms and lawsuits that ensued, with some manufacturers increasing prices and others halting DTP production altogether, the immunisation rate was affected to a far lesser degree than that of years gone by in the UK.

Twenty five years after the DTP vaccination controversy, the UK once again erupted with anti-vaccine sentiment, this time aimed at the MMR vaccine. At the centre of the controversy was Dr Andrew Wakefield, who was researching the link between the development of autism and bowel disease and the MMR vaccine.

In his published findings he alleged that the MMR vaccine was not accurately tested before being released for use. These claims were later investigated by the General Medical Council who found that Wakefield had been paid by a law board to provide evidence to support legal claims by parents who believed the vaccine had harmed their children. This was regarded as a fatal conflict of interest and The Lancet, who originally published the findings issued a formal retraction. Further findings showed that Wakefield had committed scientific fraud, falsifying data to produce the information that would allow him to profit from his 'research'. Wakefield was later barred from medical practice in the UK.

Numerous scientific studies have been conducted on the safety and efficacy of the vaccine since and none have found a link between the MMR vaccine and autism6. Still some continue to believe this fraudulent information and refrain from vaccination, exposing not only their children but also the immunocompromised and individuals who do not hold immunity to these communicable diseases, placing their lives at risk unnecessarily. 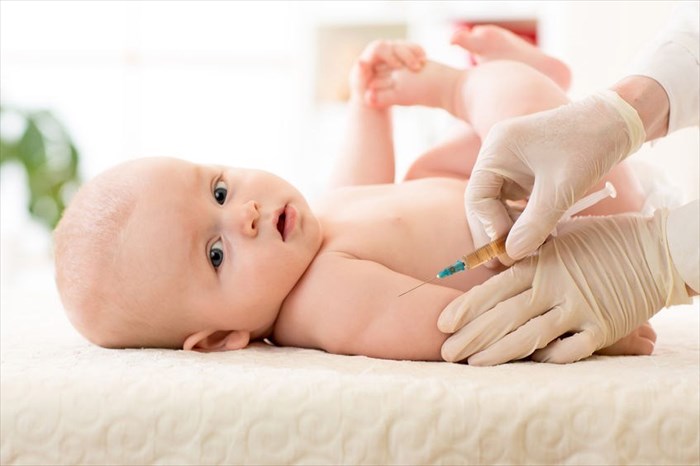 Why vaccination is still vital

Due to the near eradication of many of the vaccine-preventable diseases in many developed parts of the world, the average person has never been exposed to the true devastation that such diseases can cause. When complications arise, they are often severe, causing permanent damage, deformity (especially if transmitted to an unborn foetus during pregnancy) and even death. Yet, vaccines can prevent this.

According to the World Health Organization, vaccination is the most cost-effective way to prevent disease and reduces the death toll by up to 3 million deaths annually. An additional 1.5 million deaths could be avoided if global coverage increases.

The WHOs 5 year objective is thus to increase the vaccination rate by 1 billion people.