Deficient in Vitamin D? Guidelines may be changing … 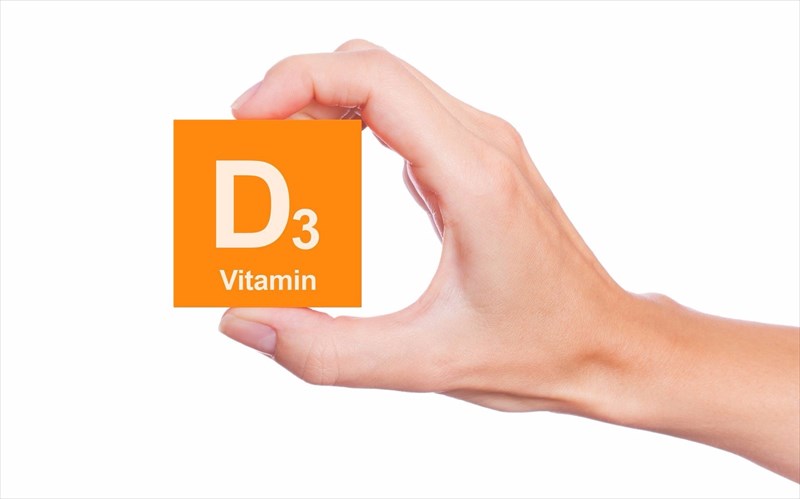 If you’re deficient in vitamin D, you may want to keep your eyes peeled for potential new guidelines in how much and which type of the nutrient is more beneficial for you.

A new study conducted at the University of Surrey, in the United Kingdom (UK) has published findings that dispel the notion that specific types, D-2 and D-3 have equal nutritional value. The study has found that one is significantly more beneficial for the body than the other. The two have, until now, been considered to have equal nutritional value.

Why is vitamin D important for overall health?

In order for the body to regulate phosphorus and calcium for the support of cellular processes, neuromuscular function and bone mineralisation, vitamin D (also known as the ‘sunshine vitamin’) is an essential nutrient. Vitamin D sources have thus played a critical role in maintaining metabolism of calcium and bone, as well as maintaining serum calcium levels.

Deficiency in vitamin D is a widespread health concern, especially in areas where sun exposure – one of the most natural sources of the nutrient, is limited. A deficiency, most notably leads to various bone problems and disorders, such as rickets (a softening or weakening of bones in children) and osteoporosis (weakening of bones, making them brittle and prone to fracture).

There are also grey areas when it comes to defining an adequate status of daily intake to keep other conditions such as cancer, obesity, cardiovascular diseases, and metabolic syndrome, as well as complications in pregnancy, at bay due to adverse effects of a deficiency. Optimal concentration of vitamin D in various populations has to date, been a debated issue.

What isn’t up for debate is that this fat-soluble vitamin forms part of a family of compounds – D-1, D-2 and D-3 and has an influence over as many as 2 000 of the body’s genes.

Nicknamed the ‘sunshine vitamin’, the primary source is sunlight exposure, but it is also found naturally in foods and manufactured supplements. Adequate levels in the blood ensure normal immune system function, which affects the normal growth and development of bones and teeth, as well as optimum resistance levels to a variety of associated medical conditions thought to be linked to a deficiency. Direct causal links are not yet known for all associated conditions, however.

It is also thought that other key benefits of vitamin D include a reduced risk of multiple sclerosis, developing infections such as flu and may also play a vital role in regulating mood, especially for those undergoing treatment for depression and other mood disorders. Supplements have been frequently advised for those wishing to shed a few kilos (or pounds) due to a possible appetite-suppressing effect, or to prevent heart disease.

Deficiency in vitamin D is most prevalent in areas with high pollution levels, over-use of sunscreen, spending little time outdoors or more time in large cities with many high-rise building blocking sunlight, or having a darker skin (complexion).

Symptoms of a vitamin D deficiency include general fatigue, malaise (general sense of feeling unwell or ill), body aches and pains, muscle pain, weakness, stress fractures (particularly in the hips, pelvis or legs) and a waddling gait when walking.

Supplements are usually recommended when a deficiency is diagnosed, along with a list of food sources rich in the nutrient, such as salmon, fortified orange juice, sardines, egg yolk, fortified cereals, yoghurt and milk, and plenty of sunshine. 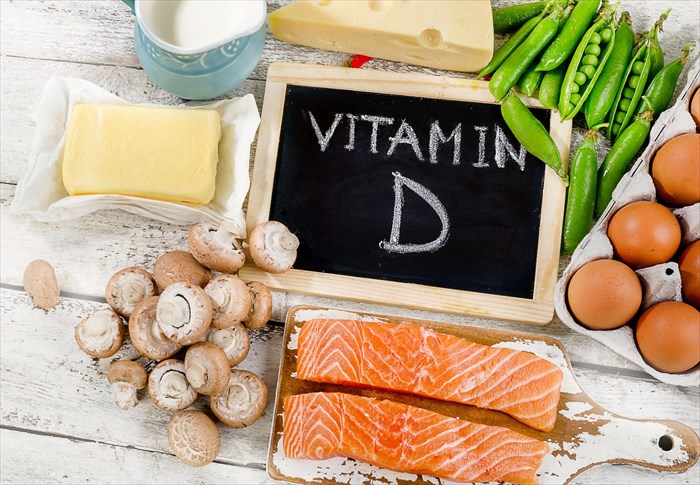 Vitamin D recommendation guidelines as they are today …

A normal blood serum level range stands at between 50 and 100 micrograms per decilitre. International units (IUs) are the standard measurement for medications and vitamins which a doctor will use to determine a recommended dosage, as well as a deficiency or toxicity level. An IU is measured by how much of a substance is produced (and how much may be lacking) and depends on your blood serum level.

What has this new study revealed?

A research team at the University recently looked into two vitamin D types – D-2 and D-3, to determine which elevates nutrient levels more effectively, and thus reducing rate or risk of deficiency.

Using doses of the vitamin, at the lower end of recommended guidelines, in a placebo-controlled fortification trial, researchers examined nutrient amounts in 335 individuals (Asian and Caucasian women aged between 20 and 64), during two winter seasons – a time of the year when this nutrient is at its lowest, leaving many with a deficiency. Vitamin D-3 is generally derived from animal sources (foods) and D-2 from plant based foodstuffs.

The results showed that vitamin D-2 and D-3 do not show equivalent effects. Vitamin D-3 recipients (consuming the biscuit or juice) show raised nutrient levels by 74% and 75% in comparison to those that received the vitamin D-2 items to drink or eat. Those who had D-2 items saw a vitamin gain of only 33% and 34%. Thus, findings revealed that vitamin D increased with both types, but the margin of difference was one to take note of. Vitamin D-3 was virtually twice as effective than D-2 when it came to improving levels of the nutrient. Participants that were given the placebo lacked in vitamin D levels by an average of 25% during the same evaluation period.

Why is this significant?

The research results contradict government bodies which stipulate that vitamin D-2 and D-3 share equivalent benefits and can thus be used with equal effect. The distinctive differences in the findings also impacts the retail supplement and food markets as much as it does the general health sector, and is another reason why the team is urging a revision of guidelines.

Vitamin D-2 is the only type added to the majority of supplement products, along with many foodstuffs and beverages for daily intake purposes. The new study has shown far more value in vitamin D-3 for improving levels, which will better benefit those with a deficiency, and whom require supplements for additional intake.

Foodstuffs naturally rich in vitamin D-3 include fish and eggs, while good sources of D-2 are fortified cereals and bread and mushrooms. Researchers believe that those with a deficiency that require supplementation, on top of dietary adjustments, will benefit the most from this research.

Professor Susan Lanham-New, Head of the Department of Nutritional Sciences at the University of Surrey, who was also the Principal Investigator of the trial believes that this is a “very exciting discovery which will revolutionise how the health and retail sector views vitamin D.”

The new study may certainly contribute to further research looking at the link between vitamin D supplementation and clinical outcomes, and also which D-3 foods are likely to be more effective diet inclusions or choices. Further research will also need to be conducted for more data regarding dosage-response in order to assess the lower end of the current recommended guidelines (dose spectrum).

For now, the research team is content that such a high success rate was achieved in reversing vitamin D deficiency in so many female particpants, and look forward to potentially receiving further funding for more study. The publishing of findings hopes to bring to light new and important information that will for the time being, improve awareness, and in the long run, reverse the notion that all vitamin D types provide equal nutritional value.

The study research was published online in the American Journal of Clinical Nutrition, on 5 July 2017 and supported by the Biotechnology and Biological Sciences Research Council (BBSRC) in the UK.