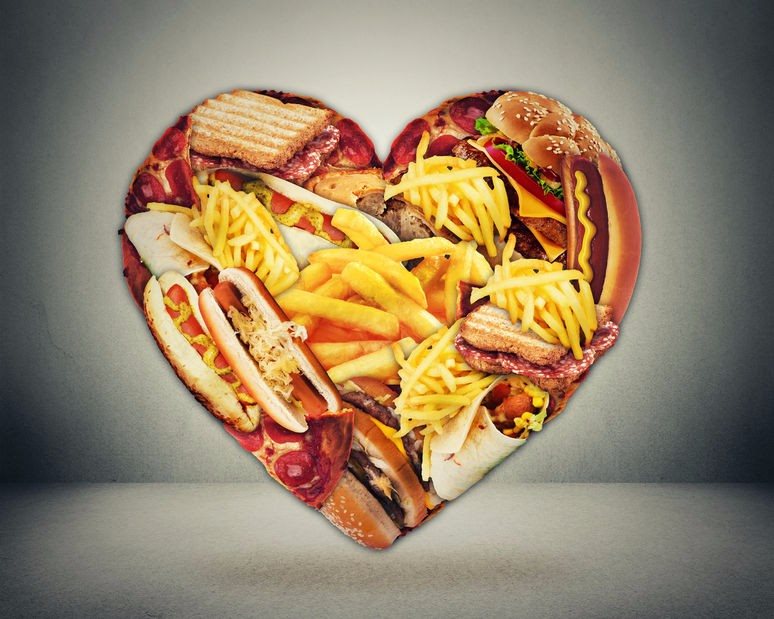 What is metabolic syndrome?

The term ‘metabolic’ refers to the system of chemical and physical processes that occur within a living cell or organism in order to maintain life. Metabolic syndrome is actually a combination of conditions that occur at the same time and are believed to arise from insulin resistance. These manifestations include high blood sugar, high blood pressure (hypertension), obesity (excess fat around your abdomen) and abnormal or high triglyceride or cholesterol levels. Therefore, metabolic syndrome affects the way our bodies work in the processes of keeping us alive, which is known as metabolism. This is the process that involves the build-up of substances (anabolism) which are important for energy and the storage thereof, as well as the breakdown of substances (catabolism), both of which are vital to sustaining life.

It is important to know that if you have one of the above-mentioned conditions and not all of them, you do not have metabolic syndrome. Metabolic syndrome is only diagnosed when three or more of the above risk factors exist together. When these occur simultaneously, your risk of diabetes, heart disease and stroke are increased. However, even having one of the five conditions is likely to increase the risk of developing severe health issues. If you have one of these, or worse, a combination thereof indicating metabolic syndrome, aggressively adopting lifestyle changes can prevent or delay the development of more serious health issues.

Metabolic syndrome is often spoken about in recent times as more and more people are developing it. The condition was only identified roughly 20 years ago, but it is becoming increasingly common and widely spread with an estimated 20 to 25% of the global adult population suffering from it.

A medical consensus on the exact cause of the condition is yet to be reached but many doctors believe it to be predominantly due to insulin resistance.

Insulin is the hormone responsible for helping your body to turn sugars from the food you eat into energy in order for your body to function. If you are resistant to this hormone, the sugars from food will build-up in your body, creating the platform for the syndrome to develop.

Due to the debate around the cause of the syndrome, doctors are also known to refer to it as Syndrome X, with ‘x’ denoting the unknown factor in the condition. It can also be referred to as Insulin Resistance Syndrome.

NEXT What are the risks and complications for metabolic syndrome?
Back to top
Find this interesting? Share it!

Did you know that almost one third of the world's current population are classified as overweight or obese? We outline all the associated health risk factors and best treatment options here...

A common endocrine system disorder causing enlarged ovaries, polycystic ovarian syndrome (PCOS) can be disruptive to a woman's body, but isn't the end of her reproductive potential. Learn more...

A heart attack can be a scary occurrence for you or someone you love. Take a look into the causes, treatment and symptoms for a heart attack so that you know what to do if it happens...

What are blood clots and how do they occur? Learn more about when the formation of a blood clot becomes a little more serious and what to do about it.