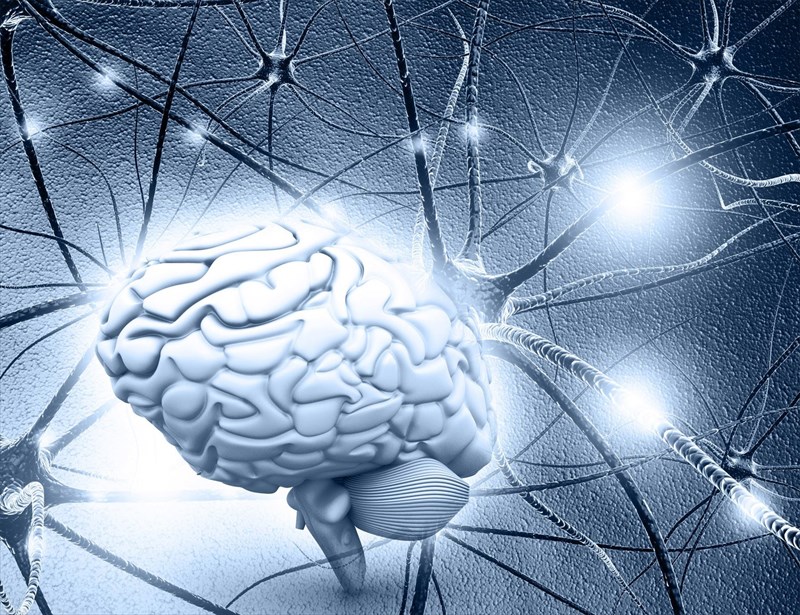 Schizophrenia is a mental disorder which causes sufferers to interpret reality abnormally. It is characterised by hallucinations, delusions and severely disordered thinking as well as a host of other negative symptoms such as loss of motivation, the inability to experience pleasure (anhedonia) and certain emotional deficits, all of which make it difficult for those affected to function normally on a daily basis1.

While it cannot be cured, schizophrenia treatment which traditionally involves the administration of antipsychotic medications and psychological counselling, generally improves most of the symptoms associated with schizophrenia. However, due to the complexity of this condition, various aspects are still not completely understood, hence research into its cause as well as the development of safer therapies is continually underway.

Recently, researchers from Harvard Medical School published an intriguing finding that has revealed that the severity of negative symptoms experienced by those with schizophrenia is linked to faulty brain circuitry and a breakdown in the ‘connection’ between the dorsolateral prefrontal cortex and the cerebellum. Furthermore, they also believe they have found an effective way to address this issue2.

Understanding the anatomy involved in the study 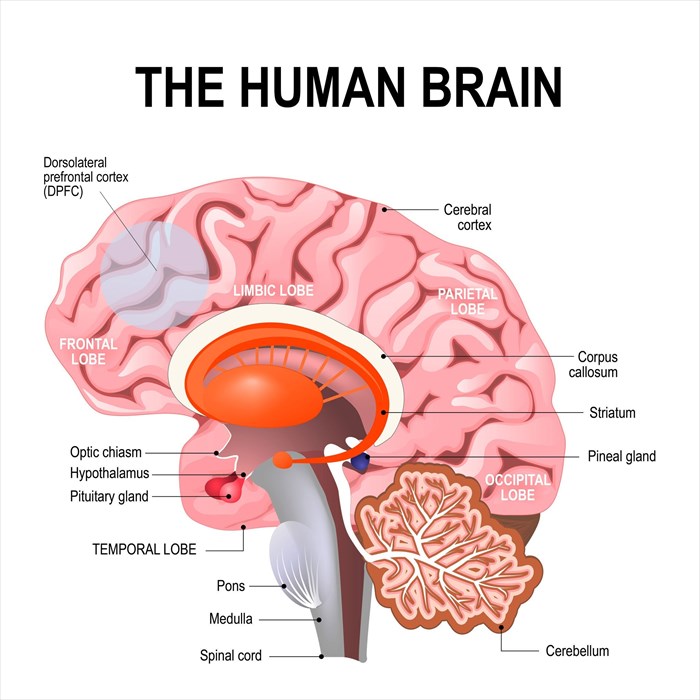 The dorsolateral prefrontal cortex (DLPFC) is part of the prefrontal cortex in the human brain. It plays an important role in what is referred to as ‘executive function’3 – working memory4, thinking, planning and abstract reasoning. It is also thought to play a role in personality and social behaviour.

The cerebellum, on the other hand, is responsible for co-ordinating motor function (balance, posture, co-ordination and speech). In recent years, researchers have also linked this part of the brain with certain cognitive functions and found that it is associated with cerebral networks which may have far-reaching implications when it comes to how we look at its role in mental disorders that arise when these network connections are interrupted5.

A closer look at the study

While a considerable amount of research into how people who suffer from schizophrenia differ from those don’t has been conducted, there have been very few studies using imaging to identify the biological differences between those who have more severe symptoms and those who don’t.

In this study, the researchers, led by Dr Roscoe Brady Jr, believed that if they could identify the biological differences, perhaps they could provide an effective intervention to address them.

In the initial part of the study, Dr Brady’s team enlisted 44 diagnosed schizophrenia sufferers who underwent functional MRI scans during which researchers analysed the images to identify changes in brain connectivity that could be linked to the symptoms experienced.

In doing so, the team discovered that those with the most severe negative symptoms had weaker connections between the dorsolateral prefrontal cortex and the cerebellum. What the researchers could not find, was an association between this breakdown and the so-called ‘psychotic symptoms’ which included delusions and hallucinations.

Nevertheless, they set out to discover whether targeting and ‘resetting’ this neural network using non-invasive brain stimulation, specifically transcranial magnetic stimulation (TMS), could improve the other negative symptoms associated with the condition (i.e. loss of pleasure and motivation as well as expressive deficits).

What is Transcranial magnetic stimulation (TMS)?

Transcranial magnetic stimulation (TMS) is a non-invasive technique wherein an electromagnetic coil is applied to the patient’s scalp near the forehead. The coil then delivers a painless magnetic pulse that stimulates the brain’s neurons (nerve cells), activating these in areas of decreased activity6. 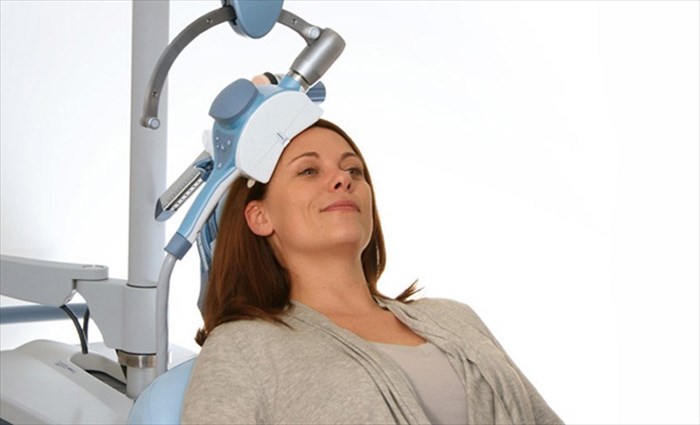 In this study, the researchers wanted to determine whether they could restore the brain circuits that appeared to be malfunctioning and as a result, reduce the severity of the symptoms experienced. According to the study’s co-author, Mark Halko, who specialises in non-invasive brain stimulation, the answer was they could, and that the participants undergoing this type of procedure ‘absolutely do get better’.

The effect of brain stimulation on schizophrenia symptoms

To prove the effects of non-invasive brain stimulation in repairing the newly discovered network breakdown, the researchers then recruited a second group of schizophrenia sufferers, assessed the degree of severity of the negative symptoms experienced and scored these accordingly. Participants were then divided into two groups, one that received non-invasive brain stimulation (TMS) and the other that formed the control group and received a placebo treatment.

For the 5 days that followed, participants in the brain stimulation group underwent two TMS sessions each day, with 4 hour intervals between each session. This intervention period was followed by an evaluation of the study subject’s individual brain scans. These revealed that those who underwent brain stimulation procedures not only exhibited improved brain activity within the circuits identified as being ‘faulty’, but also showed an improvement in the severity of the symptoms they had previously experienced.

While every participant showed improvement, some experienced more powerful results than others. This observation requires further research to determine exactly why.

However, the fact that the researchers identified the exact brain network to target when addressing schizophrenia symptoms is remarkable. This discovery is sure to aid in the treatment of those suffering from the condition, both now and in the future.