What is the treatment for schizophrenia? 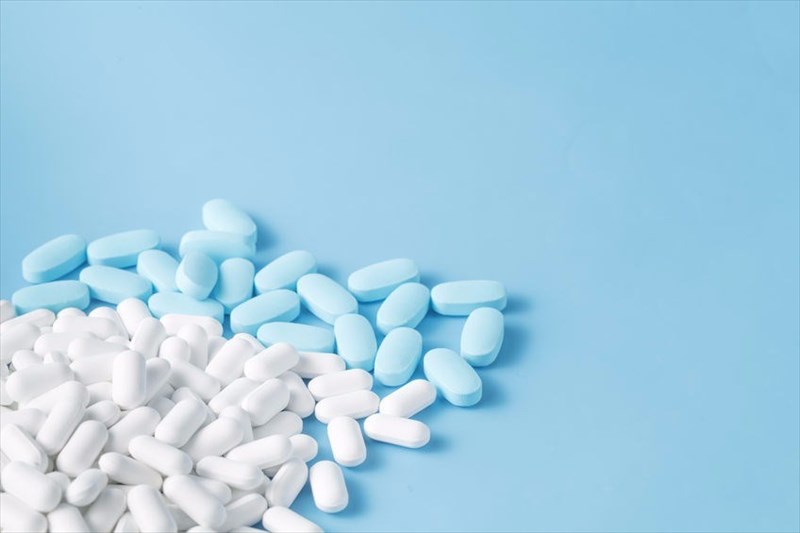 What is the treatment for schizophrenia?

The treatment for schizophrenia is often lifelong, even if the symptoms begin to subside. Psychological therapy along with medication can often aid in managing symptoms. However, in some cases, hospitalisation may be required.

The treatment is usually guided by a psychiatrist who specialises in schizophrenia. The patient may have to also with a psychiatric nurse, psychologist, a social worker and possibly even someone to coordinate the care, known as a case manager. A support group may also be joined at their own discretion or under the advisement of their primary caregiver.  This is referred to as a full-team approach and typically requires the facilities of a clinic that deals with mental health disorders.

Medication is the most vital element in schizophrenia. With antipsychotic medications being most predominately used as they control the symptoms of schizophrenia by influencing the production of one of the neurotransmitters of the brain linked to the development of the disorder known as dopamine.

The idea of antipsychotic treatment is to manage the symptoms of the disorder effectively with the lowest dose possible. Different drugs can sometimes be trialled in a patient by the psychiatrist, as well as different combinations and doses of medications so as to achieve the best possible result. Antidepressants, as well as anti-anxiety medications, are known also to be used in combination with antipsychotic drugs. It typically takes up to several weeks until a noticeable improvement can be seen in the patient.

The medications used for schizophrenia may cause some severe side effects and this can make sufferers reluctant to take them. Therefore, the willingness of the patient in accepting treatment can sometimes affect the drugs prescribed and their effectiveness. Injections can be an effective solution for those who do not have the patience or memory to take drugs consistently.

Antipsychotics that are first-generation have a higher risk of side effects and also risk the patient developing tardive dyskinesia, which is a movement disorder that is not always reversible.

First-generation psychotics may include:

This generation of drugs is often the method of choice as they tend to be cheaper than others, particularly as generic versions are available. This can make it easier for those having to pay for long-term treatment.

There is also a new generation of antipsychotic drugs, these are known as the second-generation antipsychotics. These have fewer side effects than their first-generation counterparts but are often more expensive.

Second-generation psychotics may include:

As soon as psychosis has been effectively managed, medication regimes will be continued and social and psychological interventions, known as psychosocial, will begin to be introduced.

Psychosocial methods are known to include: 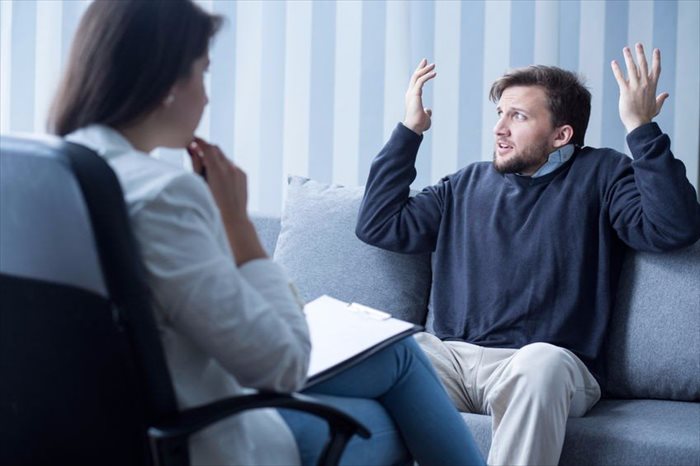 Many patients with schizophrenia are in need of constant daily support. This is the reason why most communities have formed programs that help people who have schizophrenia to find jobs, provide them with housing, develop coping mechanisms and offer support groups where challenges and triumphs can be discussed in an open and honest way. Resources like these can often be identified by the case manager assigned to the patient.

If the person with schizophrenia has started to develop hallucinations that pose a threat to themselves or others, or they are not willing to eat and cannot sleep or bathe themselves, sometimes hospitalisation and constant monitoring are required so as to prevent the symptoms from worsening.

ECT is used for adults who have not shown an improvement with medication. This is also able to help those with depression. With this therapy, electric currents are passed through the brain so as to trigger a minor and brief seizure. This then creates a change in the brain’s chemistry and can often reverse the symptoms of several mental disorders, including schizophrenia.

Dealing with a serious mental disorder like schizophrenia can be a challenge for loved ones of the patient and of course, the patient. There are a number of coping techniques that can be used, these are listed as follows:

How to help someone with schizophrenia

If someone you know has schizophrenia, it is best to talk to them about the concerns that you have. You cannot force someone to get professional help, you can, however, provide them with encouragement needed in order to help them seek the help they need.

If the person poses a danger to others or themselves or battles to perform daily tasks such as eating, it is best to seek emergency help so that they can be evaluated by a doctor who specialises in mental health disorders.

If you feel you may be suffering from the condition, do not ignore it or attempt to deal with it on your own, consult a doctor or psychologist in order to get an accurate diagnosis.  Involve your friends or loved ones so that you have a support structure during the diagnostic process and thereafter.

Thoughts and behaviour that is suicidal is a common occurrence with schizophrenia. If you know someone who might be in danger of committing or attempting suicide, make sure you stay with them and get medical help.

How can schizophrenia be prevented?

Unfortunately, schizophrenia does not have an exact prevention method. The suggestion is that early treatment is the first step in helping to manage the condition and the symptoms. This can also help prevent any other complications from developing in the long-term. The best option is to stick with a treatment plan and always follow the doctor’s advice and instructions.