Skipping added sugars could help to avoid the holiday blues 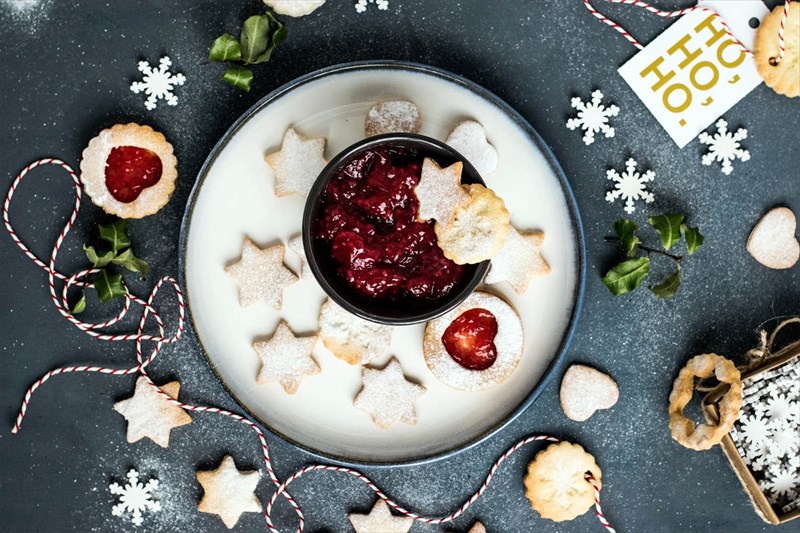 The Festive Season is upon us. It is widely regarded as ‘the most wonderful time of the year’ filled with events, celebrations and general merriment and, of course, great food and loads of sweet treats!

What most people and especially those prone to depression don’t realise, however, is the real impact that nutrition around this time of the year can have on their moods.

In medical circles, however, diet is regarded as such an important factor in mental health that the field of nutritional psychiatry exists because of it. Essentially this field is focused on the premise that what we eat has a direct effect on the structure and function of our brains and moods1.

Excess added sugar intake has long been linked to increased rates of depression2. Research into whether sugar actually causes depression or simply worsens it is ongoing, and no conclusive results have been drawn as yet. Still, most studies indicate that it has the potential to influence our mental health. A fact that's recently been confirmed in a new study3 by the University of Kansas' team of clinical psychologists.

For the purpose of their study, the researchers reviewed existing clinical evidence in both human and animal models on the topic. From these findings, they concluded that eating added sugar can trigger metabolic, inflammatory and neurobiological processes linked to the development of depression. Learn more about why sugar may trigger depression symptoms here. 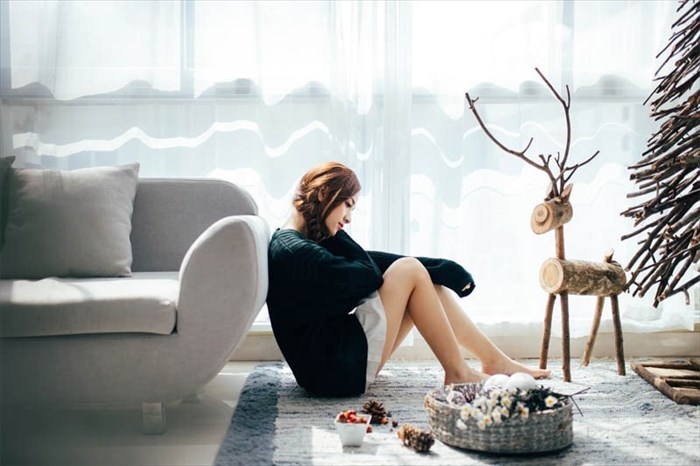 Those in colder climates are more susceptible

For those in the Northern hemisphere where the Festive Season falls during the winter season, the issue is compounded. Reduced light and alterations in sleeping patterns that result, when coupled with high added sugar consumption can create what the researchers describe as 'the perfect storm' in the development of depression.

According to KU associate professor of clinical psychology and one of the study’s authors, Stephen Ilardi, reduced exposure to sunlight during the winter months can disrupt circadian rhythms (i.e. physical, mental, and behavioural changes that follow a daily cycle4) and healthy sleep patterns. In 5 to 10% of the population, this results in clinical depression.

The symptoms of depression are often accompanied by sugar cravings, which can lead to higher consumption of sugary foods and sweets, which are usually in more abundant supply during the holidays. What’s more, is that avoiding sugar is often tricky because when it’s initially eaten, it provides a temporary mood boost and emotional lift.

Ilardi likens the effect of sweets to taking drugs. While added sugars initially elevate mood, in high doses they can have the opposite effect. This can lead to long-term consequences that include worsening mood, reduced feelings of wellbeing, increased inflammation in the body and weight gain. All of which exacerbate depression.

While colder temperatures do have a compounding effect on the development of depression, this doesn’t mean that those in warmer clients are immune to the effects of consuming excess sugar. Ilardi maintains that like drinking too much alcohol, the over-consumption of added sugars is both physically and psychologically harmful.

Why excessive added sugar intake can be harmful

Consuming excessive amounts of added dietary sugar has various effects on the body. The most prominent of which is inflammation.

Inflammation is the body’s way of responding to and healing things like infections and injuries. However, when it goes on for too long (i.e. becomes chronic), it has the opposite effect, damaging healthy cells, tissues and even organs5.

Ilardi explains that researchers know that inflammatory hormones can directly affect the brain, sending it into a state of severe depression. He adds that excess sugars cause inflammation in both the body and brain.

The researchers also identified sugar’s impact on the body’s microbiome (i.e. the trillions of microorganisms that live on and within us) as a possible contributor to the development of depression.

According to Ilardi, the beneficial microbes basically hack our brains to enhance our feelings of well-being. Due to the symbiotic nature of these microorganisms, when we thrive, they thrive, so they do what they can to facilitate this. However, there are also more opportunistic organisms which act as parasites. These thrive on excess sugar and produce toxins that cause inflammation and result in stress, anxiety and depression. 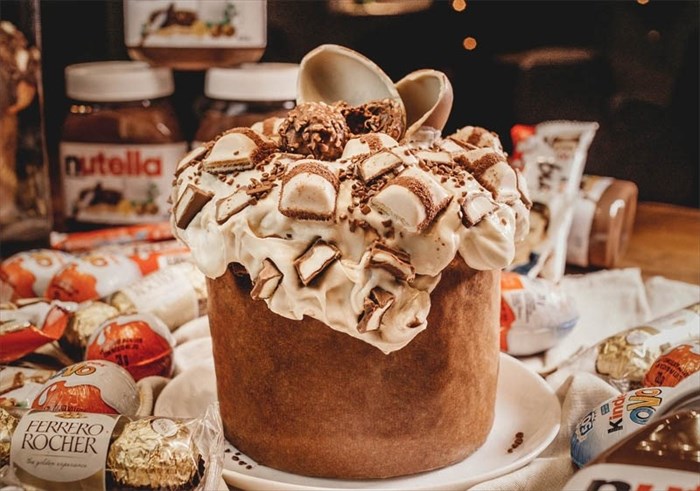 According to Ilardi, alcohol is primarily comprised of pure calories and energy; it’s non-nutritive and extremely toxic to the body in high doses. Added sugars are similar.

What research shows is that those prone to depression should examine their diets and ensure that they consume all the nutrients the brain requires for optimal function. Potential toxins should also be identified and avoided. Following a plant-based diet rich in omega-3 fatty acids has proven to offer optimal psychological benefits.

Ilardi cautions that there is no concrete way to predict precisely how a person’s body may respond to any food at any dose. The American Heart Association's guidelines state that high sugar doses exceeding 25 grams per day may be associated with increased mental and physical health risks6. As such, when it comes to added sugar consumption the KU team recommends exercising caution, not only over the Festive Season but throughout the year.