What are the symptoms of depression? 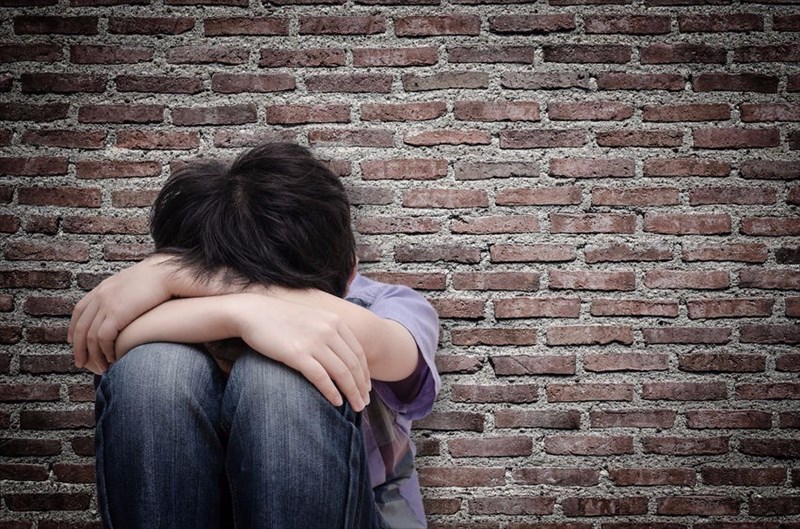 What are the symptoms of depression?

Depression may only occur at one time in one’s life, however, in some cases, people will suffer from multiple episodes of the condition. Symptoms experienced during these episodes can occur for most of the day and can happen nearly every day. Many people who suffer from depression have symptoms that are serious enough to be noticed as they impact their day-to-day functioning and ability to complete tasks. The social life, school, work, relationships and other activities of someone with the condition will normally take a toll.

In some cases, patients feel depressed without having a reason why. This is not to say that a certain situation isn’t able to spark an episode of depression such as the death of a loved one, although these cases are generally more easily diagnosed, with time often being a key factor in the resolution of depression.

Not all people who experience depression will also experience every single one of the associated symptoms. Some people will experience only a few symptoms, other may experience a number of them. Several of the symptoms of depression, as well as a low mood, are typically required for the patient to be diagnosed with major depression.

However, should someone have only a few of the symptoms but still feel distressed by them, they may be diagnosed with subsyndromal depression. This is known as subsyndromal symptomatic depression, also referred to as SSD. This is a term used to describe a person’s symptoms falling short of the criteria needed to diagnose them with major depressive disorder (MDD).

Major depressive disorder is characterised by persistently feeling depressed and experiencing a loss of interest in daily activities. This results in a significantly negative impact on one’s life.

The dictionary defines depression as a condition of emotional withdrawal and rejection, where the patient expresses emotions of sadness that are significant and not warranted by a specific or objective reason.

The difference between depression and major depression

The symptoms of depression include the following:

Symptoms of depression in children and adolescents

The common symptoms and signs of depression in children and adolescents are very similar to the symptoms found in adults, however, it is beneficial to know the differences.

Please note that teenagers expressing some of the above symptoms can often be seen as a normal part of growing up as they learn who they are in the world and what their likes and dislikes are. However, if as a parent or concerned loved one, you notice changes in their behaviour that are destructive or negatively impacting their lives, then it is best that you seek professional help.

Children who have been diagnosed with ADHD, also known as attention-deficit hyperactivity disorder, may generally demonstrate emotions of irritability without a loss of interest or sadness, however, it is also possible for ADHD to occur simultaneously with major depression.

Symptoms of depression in adults

Depression is not considered a normal part of growing up and the condition should not be taken lightly at any age. In many cases, depression may be overlooked and not diagnosed or treated in older adults, as they often feel reluctant to share their emotions and feelings of depression. The symptoms of the condition can, therefore, be less prominent or obvious in older adults, these include:

When to see a doctor regarding depression

If you or a loved one is feeling depressed or unusually sad for no specific reason over an extended period of time, then it is best that you make an appointment with your doctor or mental healthcare professional.

Admitting to feeling depressed and seeking help is not a sign of weakness but considerable strength, courage and intelligence, as being reluctant to seek medical help can have adverse consequences.

Effective treatment not only helps to alleviate the feelings and symptoms of depression but also the feeling of being a burden on loved ones and others which is often very empowering for the person concerned.

When to seek emergency help regarding depression

If a loved one of yours has attempted suicide, then the following should be done:

PREVIOUS Depression
NEXT What are the different types of depression?
Back to top
Find this interesting? Share it!