Suffering from IBD symptoms even in remission? The FODMAP diet may help 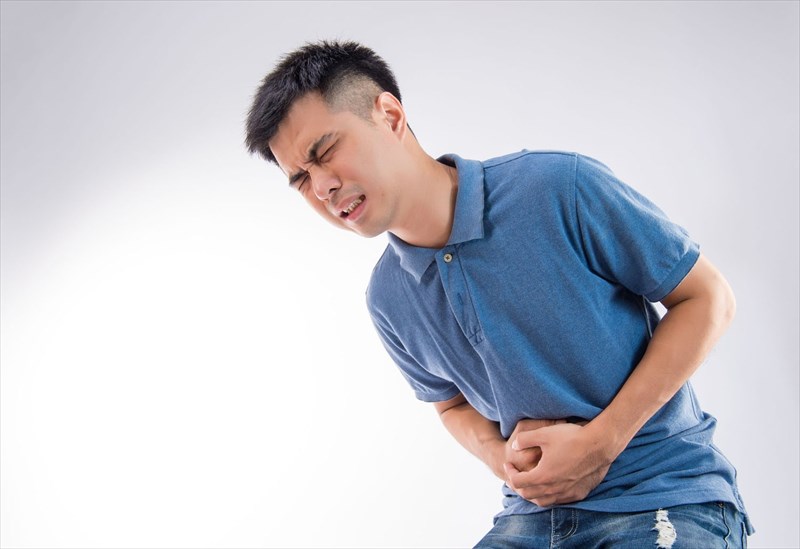 A new study conducted by researchers at King's College in London shows that the FODMAP diet can help to improve specific IBS-like symptoms1. This can improve the overall quality of life in those who suffer from inflammatory bowel disease (IBD).

This news may bring hope to millions of IBD sufferers who may have been told that diet doesn't play a role in the development or perpetuation of inflammation. Or that no diet is definitively effective in treating IBD2.

According to the study's lead researcher, Dr Selina Cox, while doctors know that the low FODMAP diet is effective for those suffering from irritable bowel syndrome (IBS). However, this is the first randomised trial showing its efficacy in reducing common gut symptoms. Furthermore, the study also demonstrates how this can improve the health-related quality of life in IBD sufferers in remission.

What is Inflammatory Bowel Disease?

Inflammatory bowel disease is an umbrella term for a group of disorders that cause chronic inflammation of the digestive tract. These conditions are associated with an imbalance of the intestinal microbiota3 (previously referred to as 'gut flora', these are the microorganisms including bacteria, that reside in the stomach and bowels). These microorganisms play a role in metabolism, immunity and protecting the body against disease-causing invaders (pathogens).

Both conditions cause abdominal pain, severe diarrhoea, weight loss and fatigue, all of which can be debilitating, adversely affecting the sufferer's quality of life. Neither condition has a cure. Instead, symptoms are managed with a combination of anti-inflammatory and immune-altering medications (immunomodulators) and surgery. The goal of treatment is to keep people with Crohn's disease or ulcerative colitis in remission (i.e. periods during which disease symptoms disappear) and to prevent flare-ups (i.e. periods when symptoms appear and worsen).

Despite treatment, in some cases, symptoms can persist even when a sufferer is taking medication to manage gut inflammation. This has a significant impact on the sufferer's quality of life. 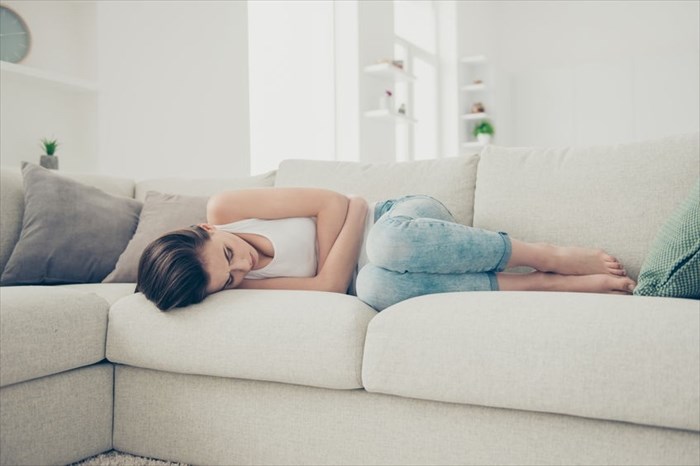 What is the low FODMAP diet?

FODMAP stands for fermentable oligosaccharides, disaccharides, monosaccharides and polyols. While that may seem like a mouthful, essentially this is the scientific term for all poorly absorbed or indigestible short-chain carbohydrates5 and sugar alcohols. These are notorious for causing digestive symptom flares resulting in gas, bloating, abdominal pain and diarrhoea.

FODMAPs occur in a variety of foods. Some contain just one, and others contain many. The primary dietary sources of the four FODMAP categories include:

When following a low FODMAP diet, it is generally recommended that this be done under a doctor or registered dietitian's supervision. This helps to avoid unnecessary over-restrictions that may compromise a balanced diet and lead to health issues. 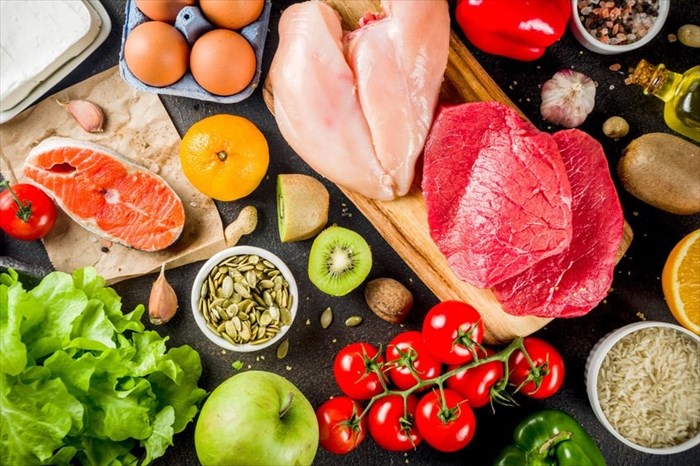 What the latest research shows

The paper published in the journal Gastroenterology this week, details how some IBD sufferers experience persistent gut symptoms even though gut inflammation is regarded as being under control. The study showed that by following a four week-long low FODMAP diet, symptoms such as bloating and flatulence improved compared to those on a placebo diet.

The study design involved a randomised trial (i.e. one of the higher quality types of studies). Fifty-two patients who suffered from IBD and experienced persistent gut symptoms even though they did not have ongoing inflammation, were divided into two groups. The first group followed the low FODMAP diet, while the second one followed a controlled 'normal' FODMAP eating plan. The results showed that 52% of the group following the low FODMAP diet reported and improvement in gut-related symptoms and had a quality of life score.

According to Professor Kevin Whelan of King's College, the low FODMAP diet could represent a safe and cost-effective management option for those suffering from IBD.

Next, the team plan to study the effects of following a low FODMAP diet long term. They aim to establish the impact this diet has on gut symptoms and bacteria when reintroducing FODMAPs to the diet.

It's important to note that within the study, 52% of IBD sufferers on the low FODMAP diet experienced an improvement in their IBS-like symptoms and overall quality of life. This means that this approach may not work for everyone with these symptoms. Inflammatory bowel disease is a complex condition, and in some cases, aspects other than diet may be at play.

If you suffer from IBD and feel like this may be an approach you're willing to try, speak to the doctor managing your ongoing IBD care or to a registered dietician. These professionals are trained to help you determine the best way to go about implementing this plan.

Your IBD will need to be well-managed and it will be necessary to ensure that you are in remission before attempting this plan6. Low FODMAP diets have not proven work in those with active Crohn's and Ulcerative Colitis7.

Keep in mind that:

If the low FODMAP diet does not work for you, don't become disheartened. Instead, work with your doctor or dietician to determine what other factors could be at play in the development of IBS-like symptoms. These may include other non-FODMAP substances like caffeine, alcohol, excess fat intake, spicy foods or even certain medications. Dehydration can also play a role in symptom development, so ensure that you drink enough water to prevent constipation.

Lifestyle factors such as stress, lack of quality sleep, and even eating routines can wreak havoc with your gut, so these should also be considered.