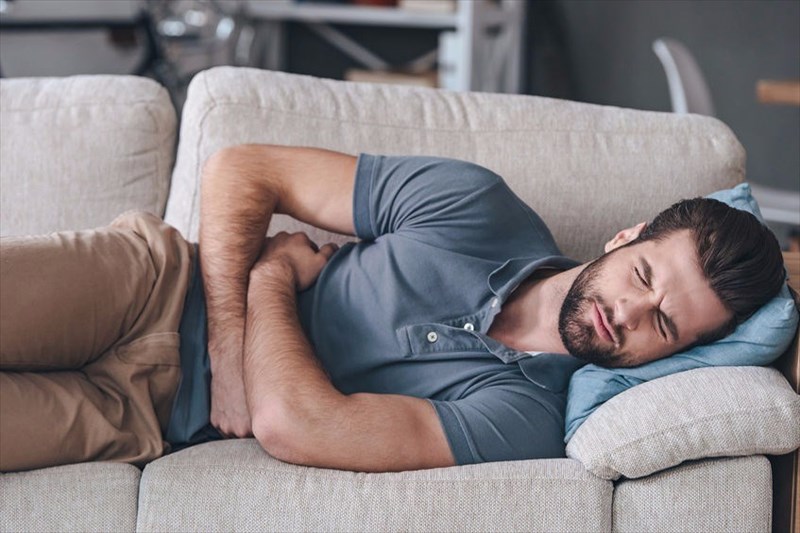 What is Crohn’s disease?

Crohn’s disease, which is also known as Crohn disease, is an inflammatory bowel (IBD) disease. It is chronic and causes breaks in the intestinal lining known as ulcerations. The small and large intestines are predominately affected, but the entire digestive system (gastrointestinal tract (GI)) from the mouth to the anus can also be impacted.

Crohn’s disease is named after the physician, Dr Burrill Bernard Crohn, who initially described the condition in 1932. It is also known as colitis, terminal ileitis, regional enteritis, ileitis or granulomatous enteritis.

Crohn’s disease is closely related to a different inflammatory condition involving only the colon and not the entire digestive tract, this condition is known as ulcerative colitis. These conditions are known as inflammatory bowel diseases, both of which have no cure. A number of people tend to confuse the two conditions although they are not the same thing. Both of the diseases will, however, fluctuate between remission (inactivity) and relapse (activity).

Crohn’s disease results in the digestive tract becoming inflamed, this typically leads to fatigue, severe diarrhoea, malnutrition and weight loss. The inflammation that is caused by the disease will spread into the layers of tissue that are affected and inflamed. This is often extremely painful and can be debilitating for the sufferer. Crohn’s disease can be life-threatening.

As stated, there is no cure for Crohn’s disease, however, there are a number of therapies that are able to significantly reduce its symptoms and in some cases, result in long-term remission. A number of patients who suffer from the condition are able to live healthy and normal lives.

More research into Crohn’s disease is needed as researchers are still unsure as to how the disease begins, who is more at risk of developing it and what the best method of treatment is. There have, however, been some major breakthroughs in the treatment of Crohn’s recently thanks to advances in technology. 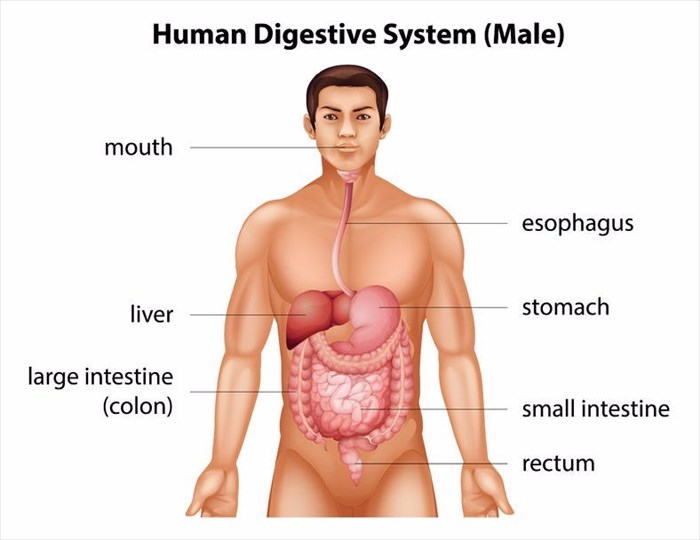 NEXT What is the difference between Crohn’s disease and ulcerative colitis?
Back to top
Find this interesting? Share it!

Often a sign that something is wrong in the body, a fever is a typical symptom of a variety of different illnesses. What happens when body temperature increases? When should you worry?

Did you know that there are over 400 variations of anaemia? We define the condition, it's causes, symptoms and how to go about effectively treating it.

Commonly referred to as piles, haemorrhoids is an uncomfortable, often painful swelling of veins in the anus and lower rectum. Learn more...