WHO announces Bhutan and Maldives are Measles-free areas 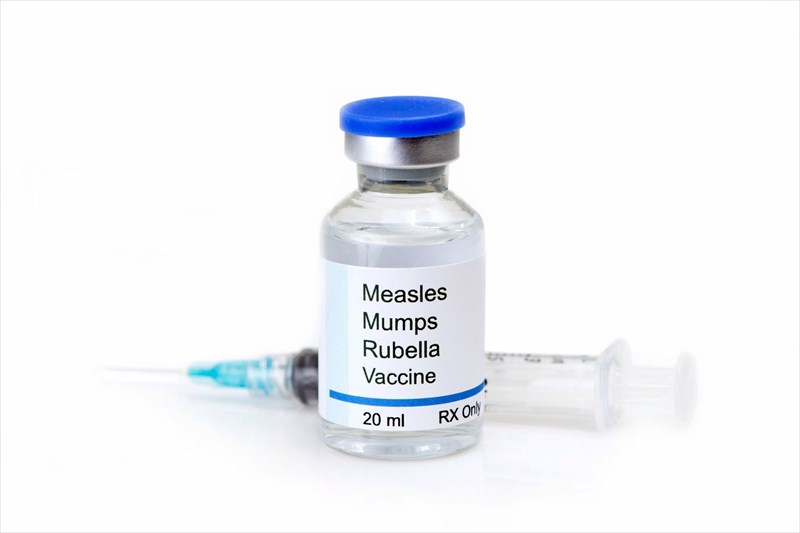 A highly infectious disease, measles has been high on the list of red flags when it comes to paediatric care for many years. Recorded cases have been on a downward trend for decades since the implementation of vaccinations, but outbreaks have surfaced recently, sparking some concern around the world. 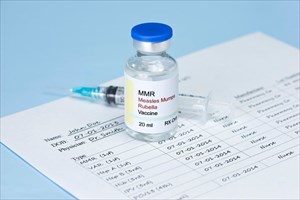 Isolated outbreaks are cropping up in the USA, UK, Europe, Asia, the Pacific and Africa (although many countries in these corners of the world are yet to be entirely measles-free). Many states in the USA are now on alert after 30 years, experiencing one of the largest outbreaks of cases affecting dozens of unvaccinated children.

Previously outbreaks were as a result of only one vaccine dose being administered. Since 1989, it has been recommended that two doses be given to all children. This strategy has, by and large, proved successful with minimal associated complications. It rarely happens that febrile seizures or joint pain occurs following vaccination.

Now, the primary cause for concern is that no vaccinations are being implemented at all. Pockets of outbreaks are mirroring this around the world too. 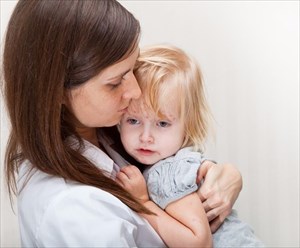 Vaccinations for measles came under fire in recent years with information about their safety (or lack thereof) circulating around the world. Those in the medical field are up in arms. New generations of children are needlessly being put in harm’s way and are now becoming increasingly vulnerable to the debilitating effects of this disease.

Why? Information from studies claimed that the MMR (Measles – Mumps – Rubella) vaccine is linked as a direct cause of autism spectrum disorder. In February 1998, a paper was published claiming to have found a causal link between the vaccine and autism. Nearly 20 years later, the paper was retracted refuting the link between the MMR vaccine and the onset of autism.

Time-consuming subsequent studies analysed the claims and found very little of actual value, but there has evidently been enough suspicion raised amongst the broader public to have an impact on future vaccinations. Concern among parents and caregivers is understandable. No parent wishes to unknowingly subject their child to other medical conditions. Global awareness around the condition has also made mainstream headlines as more and more cases of autism are recorded and the general public become more knowledgeable about the condition. But just how much fact is this level of concern based on?

With more cases of autism being recorded than that of measles in most countries around the world, it’s understandable that more information will be known where a spotlight is shone. Now measles is hogging the limelight, and specifically when it comes to preventative measures. Lingering concerns about the safety of the MMR vaccine are beginning to wane. More voices are doing their best to re-educate the public about this disease, that when at its worst in history, was one to be feared. Uncontrolled, it still is a disease to be feared.

“A campaign to spread misinformation about the safety of the measles vaccine preceded [these outbreaks], contributing to the declines in vaccination uptake,” says M.D Jeanne Marrazzo, director of the University of Alabama at Birmingham Division of Infectious Diseases.

Measles as a disease was one of the leading causes of death among children before a serious breakthrough was made in the development of a vaccine (often dubbed the ‘miracle of modern medicine’) more than 50 years ago. Millions fell ill during the 1950s and thousands were hospitalised.

High percentages of these individuals suffered severe (life-long) complications associated with the disease, such as cognitive disabilities and deafness. Many also died as a result of their illness.

Since the implementation of vaccinations, measles outbreaks have been on a steady decline, with pockets of outbreaks quickly controlled (with the implementation of strictly administered double doses of the vaccine). Countries around the world have safely kept the disease at bay with successful immunisation programmes, protecting children and future generations from the debilitating complications of measles, as well as those of mumps and rubella (German measles).

With a growing fear about other medical complications associated with vaccinations, such as autism, among parents and caregivers, the uptake of vaccinations has seen a steady decline. In a nutshell, a whole new generation of children have now been made vulnerable to measles through the breeding of fear and confusion.

Multiple studies have been done to investigate the claims of a direct causal link between vaccines and autism. Large-scale studies have yet to find any direct link at all, prompting many in the medical field to voice their concerns that the greater threat is actually that of misinformation, and not the MMR vaccination itself.

Measles is ‘still out there’, but as an infectious disease it has largely been under control, and for the most part, has become a distant memory for previous generations. The focus has shifted from one of successful prevention to the implementation of life-saving treatments, coupled with rectifying a growing spread of inaccurate information. 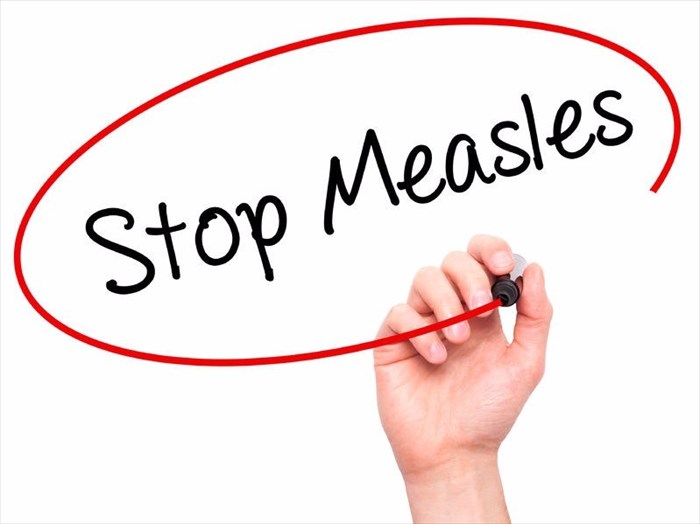 WHO offers up some good news

Amidst all the recent reports of spikes in measles outbreaks in the USA, Wales and even South Africa, the World Health Organisation (WHO) offered up some hopeful news this week (13 June 2017). WHO set a deadline of 2020 for 11 countries in the South-East Asia region to become measles-free.

These countries are also on deadline to have rubella under control too. Since 2014 this has been WHO South-East Asia’s flagship priority programme, and for good reason. Close to 4.7 million children go unvaccinated annually in the region – an enormous concern.

Vaccination programmes have been proving successful with the prevention of more than 620 000 potential measles-related deaths in 2016 alone by all member countries – a very high number of measles cases. So far this year in the USA alone, where the disease has been largely under control for decades and the country even declared measles-free just last year (2016), more than 100 cases have been reported to the CDC (Centers for Disease Control).

Of the 11 South-East Asian countries, Bhutan (a remote and impoverished landlocked country / Himalayan kingdom within the Himalayan Mountain Range) and the Maldives (a tropical island in the Indian Ocean) have been declared measles-free, having successfully interrupted endemic measles virus transmission. The first two of the 11 countries to do so in this region, an example has been set once again, that this disease can be eliminated on the vaccination programme. 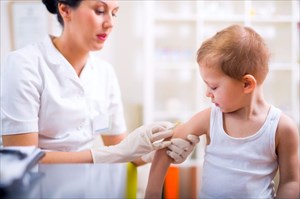 Elimination of the disease has been in progress for quite some time, however. Both countries launched an ‘Expanded programme on Immunisation’ in 1976 and 1979, respectively and have been working to increase access to vaccination services ever since. Efforts have escalated since the implementation of the deadline from the WHO in recent years.

Irrespective of geographical challenges in both areas, high coverage levels of measles vaccinations have proved beneficial to the people of these countries. Detailed case investigations and tracking, as well as the establishment of strong laboratory supported surveillance has ensured that no stone has been left unturned.

Of the member countries, close to 107 million young children have been provided with access to vaccination programmes, administering additional doses of the measles vaccine between 2013 and 2016. Revised elimination standards have encouraged the administering of two doses of the vaccine in all countries. Elimination has been a serious priority for WHO in recent years, having expanded their measles laboratory network from 23 to 39 between 2013 and 2016.

She adds, “The strongest political commitment, alongside the concerted efforts of health workers, officials and partners at all levels, has helped achieve this landmark success, which is a boost to the Region’s effort to eliminate measles and control rubella”.

Not a single indigenous case of measles has been reported in the Maldives since 2009, nor in Bhutan since 2012. Extensive vaccination campaigns targeting high-risk populations has evidently proved successful. The risk of outbreak is still a factor to contend with, however. Virus importation through travel can still place indigenous populations at risk and must remain effectively handled.

There are four key approaches in the elimination strategy programme:

Travel related infections and non-vaccination areas of the world are the priority points for eliminating infections. The hope is that countries around the world will get a handle on inconsistent vaccination policies and a lack of vaccination access – currently the two main reasons for the outbreak of measles – in the near future, to prevent serious consequences of the disease.