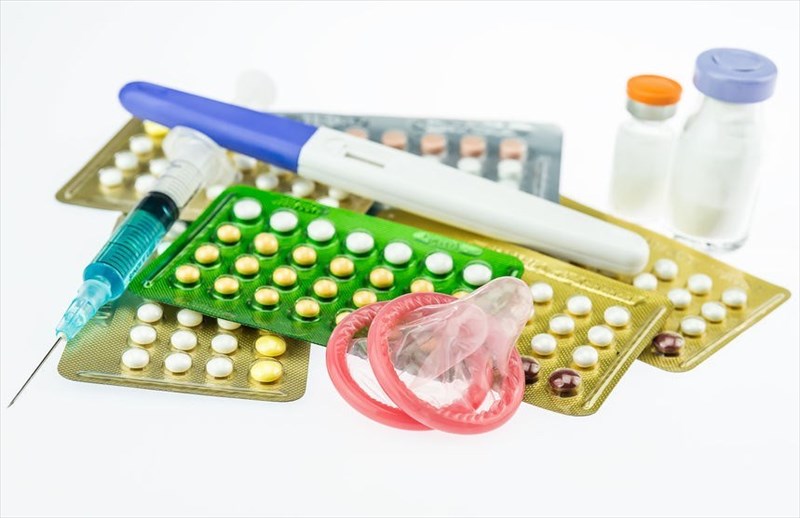 The type of birth control method you choose to use is a very personal one for both men and women. Some are more effective than others. The main reason behind a decision to use a contraceptive method is usually to prevent an unwanted pregnancy. The below types are sorted by how effective they are at preventing a pregnancy.

The new device is inserted and removed in much the same manner as a normal IUD (intra-uterine device). IUBs are approximately half the size of the more traditionally used IUDs and are available in three different sizes of their own. Sizes available are 12mm, 15mm and 18mm (IUDs are available in sizes ranging from 32mm to 36mm). After measuring the size of a woman’s uterus, a doctor will recommend the most appropriate size.

The generally smaller sizes of these devices means that they can be inserted without the need for local anaesthesia and depending on the condition of a woman’s cervix, the procedure is generally a painless one. The contraceptive effect comes mostly from its copper components rather than from hormonal constituents. Copper pearls are strung onto a flexible wire frame which is coated with white polymer. At each end of the frame are two strings (made of uncoloured nylon monofilament thread), which extend into the vagina and are necessary for the removal of the device. Something that is unique about the device is that is consists of a shape memory alloy, Nitinol, which serves as a carrier of the copper material. This has been successfully used in medical implants and stents and is now proving to be effective in IUB devices too.

Once placed in a woman’s uterus (using a tube which is retrieved following insertion), the device coils back into its original smooth, round shape, becoming three-dimensional once more. This shape is better accommodated in the uterus. There are no sharp edges or corners. The new shape enables the device to remain in an ideal position within the uterus, with less risk of perforation, expulsion and malposition. Small amounts of copper are secreted, providing continuous birth control. The copper ions released function in much the same way as a copper IUD, by limiting sperm mobility and interfering with the fertilisation process (i.e. preventing sperm from being able to fertilise an egg / an egg from implanting in the uterus). Once inserted, the device position will be checked with an ultrasound scan examination. The device should begin taking effect immediately. Insertion of the device may require cervical dilation, especially if a woman has not experienced pregnancy before. Placement of the IUB is best done during the final few days of menstruation, when the cervix is typically wider and pregnancy risk is at its lowest. A follow-up may be required 4 to 12 weeks later, after which a doctor may recommend an annual check-up. 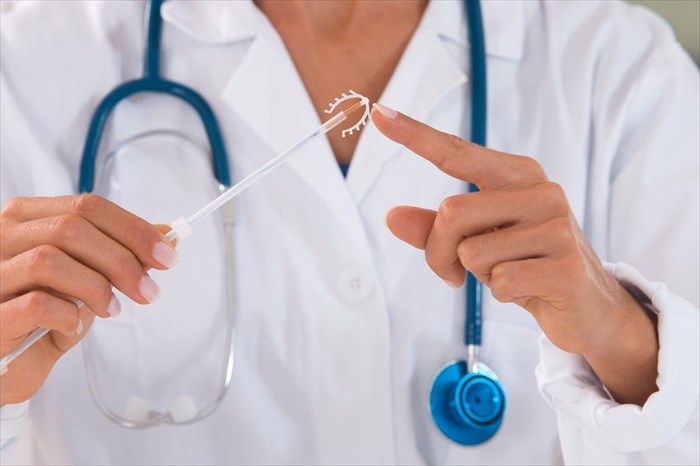 Contraceptive pills are available soon after a person has had unprotected sex (sexual intercourse without the use of a birth control method). These emergency contraceptive pills are often referred to as the ‘morning after pill’, and can be used as a backup if one has forgotten to use a birth control method or the type used has a higher chance of failing.

Emergency contraceptives can help to prevent an unwanted pregnancy for up to 5 days after unprotected sex, but will not be effective if a woman is already pregnant (i.e the fertilised embryo has been implanted in the wall of the uterus).

Contraceptive methods that are ineffective forms of birth control include douching, feminine hygiene products, homemade condoms or urinating after intercourse, although the latter can help to prevent urinary tract infections (UTI’s) in many cases, but more on that elsewhere.

PREVIOUS Birth Control
NEXT Choosing a birth control method
Back to top
Find this interesting? Share it!