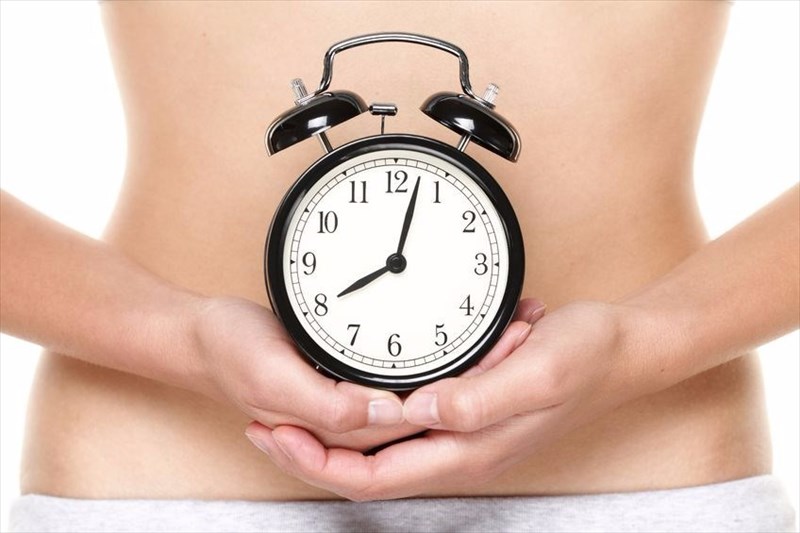 There is no way around it, we age. With age in both men and women, fertility decreases. Men may still be able to release active sperm well into their golden years, but quality decreases with age, making possible pregnancy an increasingly unlikely possibility.

Women are born with all the eggs they will ever have (estimated at 1 to 2 million). The number of eggs decreases through a woman’s reproductive years (from puberty), released during her menstrual cycle (monthly periods). This is why it becomes increasingly difficult to fall pregnant after ‘a certain age’.

For both men and women, the benchmark age is around 35. Around this period of a person’s life, fertility begins to decline, a stage often referred to as the ‘ticking of the biological clock’. Thus, a person’s age does play a role in influencing the physical aspects of pregnancy.

For women, ‘the ticking of the clock’ can become an ever-increasing background noise in her daily life as her ability to fall pregnant decreases with age.

What are the odds for a woman during the reproductive years of her life?

PREVIOUS Fertility
NEXT Before you start trying to conceive
Back to top
Find this interesting? Share it!