Is my biological clock ticking? 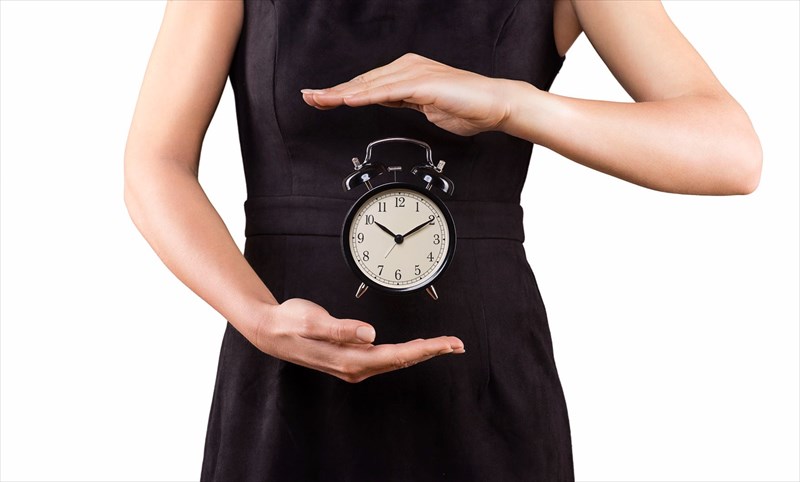 Is my biological clock ticking?

The reality is, we age. As a woman ages, her reproductive cycle changes and her egg cell count reduces. At birth, a woman’s ovaries carry between 1 and 2 million immature eggs. This number drops to around the 400,000 mark by puberty, when menstruation normally starts. During this process, unfertilised eggs are lost and passed through as a monthly period.

Menstruating women generally only ovulate one egg per month, but often lose more than one during a single cycle. Not all eggs that are produced in the ovaries are considered normal (or viable). Many of the hundreds of thousands that a woman is capable of producing are not capable of ever becoming fertilised.

By the time a woman reaches menopause (around the age of 48 to 52), virtually no egg cells remain, making any chance of egg cells maturing and becoming viable slim to none. The years between puberty and menopause are the reproductive years most will refer to as the time your ‘biological clock’ begins ticking.

As we age, freezing eggs may become tougher. During the reproductive period, the younger you are when you freeze your eggs, the better. Many fertility experts will encourage you to consider freezing during your 20s or early 30s. Success rates of fertilised eggs resulting in pregnancy get lower, the longer you wait or the older you get.

PREVIOUS Egg Freezing
NEXT Should I consider freezing my eggs?
Back to top
Find this interesting? Share it!