What are the symptoms of frequent urination? 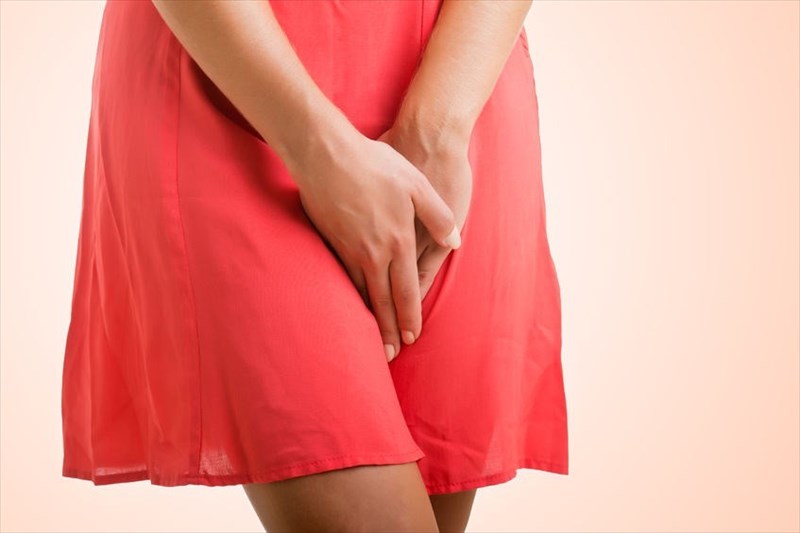 What are the symptoms of frequent urination?

There are a number of different causes that may lead to frequent urination, all with varying symptoms, however, some of the primary symptoms tend to be similar for everyone.

The below information describes some of the symptoms that are typically associated with frequent urination:

When to see a doctor for frequent urination

If you are urinating more than normal (i.e. you need to urinate more than eight times a day), then you should make an appointment with your doctor for a check-up. It may be vital to see your doctor if:

It is advised that you see your doctor as soon as possible if you are experiencing frequent urination in addition to any of the below symptoms and signs:

Urinary tract conditions and infections can result in the above-mentioned symptoms and signs, however, there are several other conditions that may cause these. As a result, it is advised that you seek medical attention in order to determine the cause of the frequent urination you are experiencing and to receive the appropriate treatment.