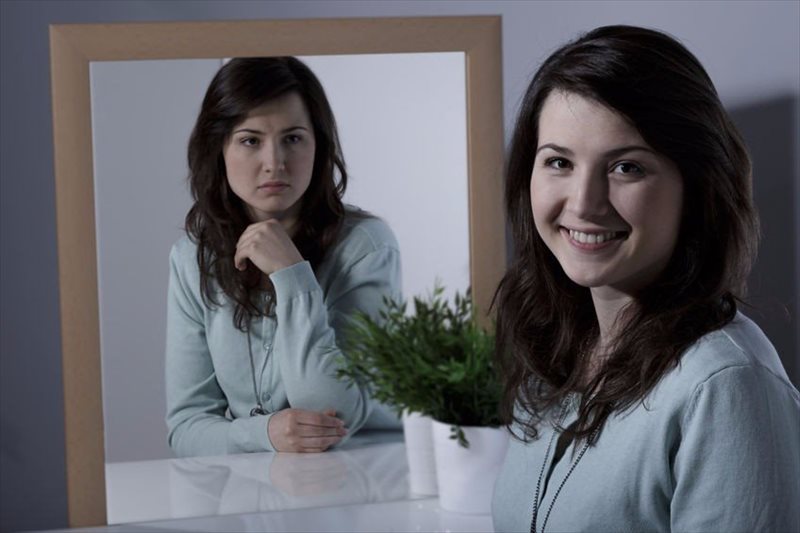 What is bipolar disorder?

Previously known as manic-depressive illness, or manic depression, bipolar disorder or bipolar mood disorder, is a psychological condition (brain/mental disorder) that results in extreme emotional reactions in the form of mood changes consisting of emotional lows, known as depression, and emotional highs, known as hypomania or mania (more extreme than hypomania).

The main difference between hypomania and mania is that the moods are measured according to the duration of the symptoms and the effects these symptoms may have and not the extent of the feelings of elation/happiness expressed by the patient.

The condition also causes shifts in energy, the ability to perform everyday tasks and changes in activity levels. If you are diagnosed with bipolar disorder or have a loved one or friend who has it, you may notice that it can be difficult to maintain personal relationships with them. Unusual irritability is also common, as is heightened happiness. These extreme mood swings often affect the sufferers behaviour, sense of judgment, clarity of thinking and sleep.

In feeling depressed, the sufferer may feel hopeless or sad, or may even lose the pleasure they once felt when engaging in certain activities. When the person with bipolar disorder feels unusually happy (hypomanic) or extremely happy (manic), they experience bouts of euphoria. These mood swings can occur rarely, occasionally or often. Bipolar mood swings are often referred to as ‘episodes’, and the sufferer may experience emotional signs or symptoms between these episodes, or may not feel or show any unusual emotional behaviour between them.

Is it important to note that bipolar disorder is a condition that lasts for a person’s entire life, and although there is no cure, there are ways to keep mood swings under control through psychotherapy, which includes seeing a psychologist on a regular basis and of course, through medication, which involves taking certain drugs that help lessen the extreme mood swings and manage them better.

The disorder has several types, each one of them involves defined mood, activity and energy changes. These range from episodes of feeling happy, elated and energised – these are known as episodes that are manic, and then moving to depressive episodes where one feels extremely sad, down or hopeless. When a manic episode is less severe, this is known as a hypomanic episode.

The information in the navigation menu above explores and explains all that you need to know about this condition, how to deal with it, what causes it, what its symptoms are and treatment. It is important to be educated on bipolar disorder should you wish to know how to cope with it and understand it better. Please keep in mind that this information is intended to serve as a guideline and is not a professional medical opinion, if that is what you are seeking, then consult with your doctor or psychologist.

NEXT What are the types of bipolar disorder?
Back to top
Find this interesting? Share it!

Schizophrenia is known to be a disabling mental condition that affects the way someone acts, thinks and feels. We take a look at the best ways to cope with such a condition...

Anxiety is a psychological, physiological, and behavioural state that may cause a sufferer intense distress. Learn the best ways to deal with anxiety.