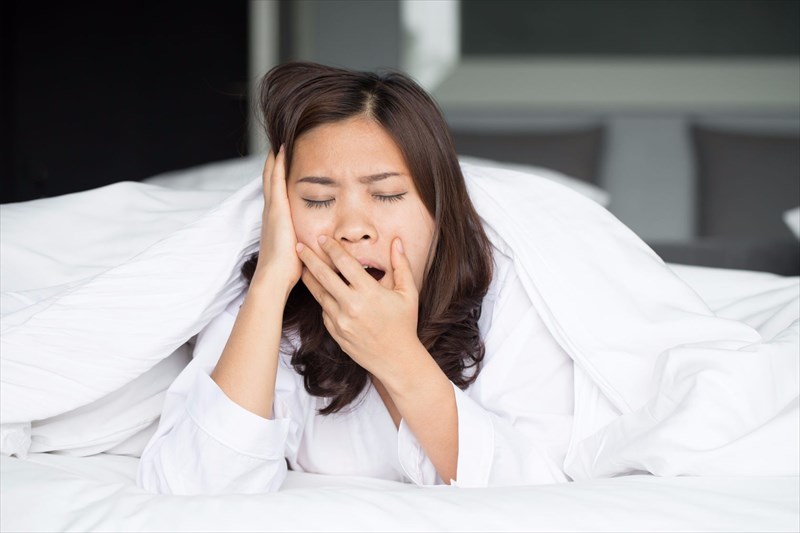 Risk factors for anaemia include:

Babies and young children under the age of 2 are quite susceptible to anaemia. At such an early age, young children typically don’t have enough iron in their system or don’t get enough from their diet. Some of the unusual cravings anaemic individuals (including children) get include ice and starch as well as an urge to eat inappropriate things such as clay or dirt.

During routine visits to the paediatrician, your little one is likely to be assessed or tested for anaemia. This is important because if there is any deficiency, prompt treatment can help to reduce the risk of any complications and permanent development damage, especially to the brain. 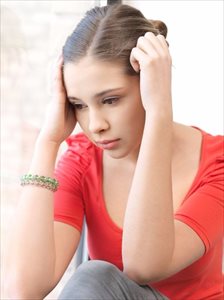 Along with all the transition changes a teenage body will go through during puberty, iron-deficiency anaemia is another thing to keep in mind. Teenagers are prone to sudden growth spurts which can lead to anaemia. Teenage girls are more susceptible to deficiency-related anaemia (particularly a lack of iron) than boys due to their menstrual periods (loss of blood, which can be heavy during puberty, and iron).

Health problems and complications can include:

PREVIOUS What are the signs you may be anaemic?
NEXT Diagnosing anaemia
Back to top
Find this interesting? Share it!