Types and causes of anaemia 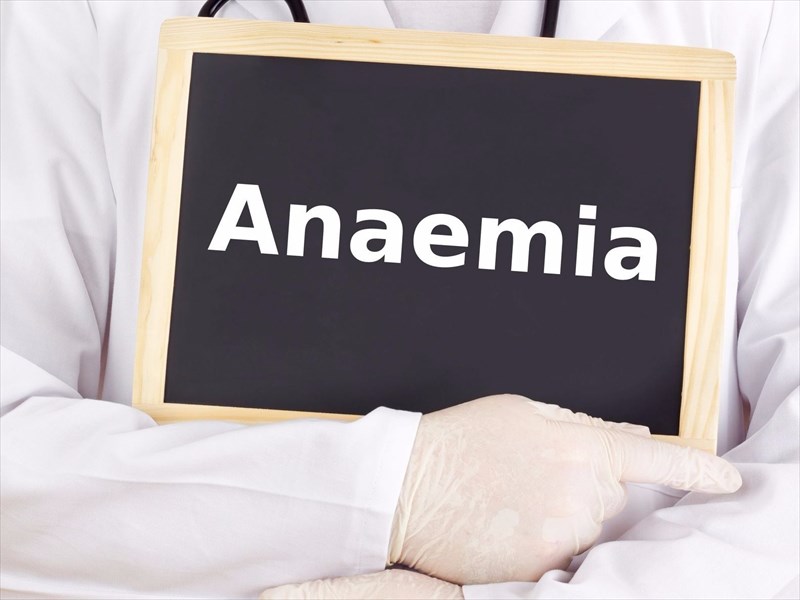 Of the many types of anaemia, the condition is typically broken down into three major type classifications. Anaemia is classified according to the size of RBCs in the body. This ultimately ties in with underlying causes, types and reasons for the malfunction.

The three main type classifications are: 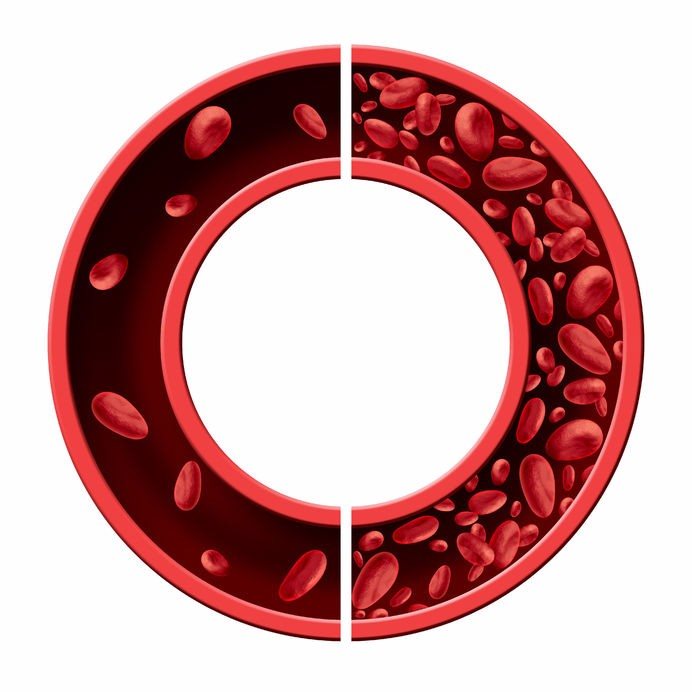 Essentially, anaemia is as a result of one of three things:

From the type classifications and fundamental causes, anaemia can be broken down into more specifically labelled type groups.

Some of the main cause types include:

PREVIOUS Anaemia
NEXT What are the signs you may be anaemic?
Back to top
Find this interesting? Share it!