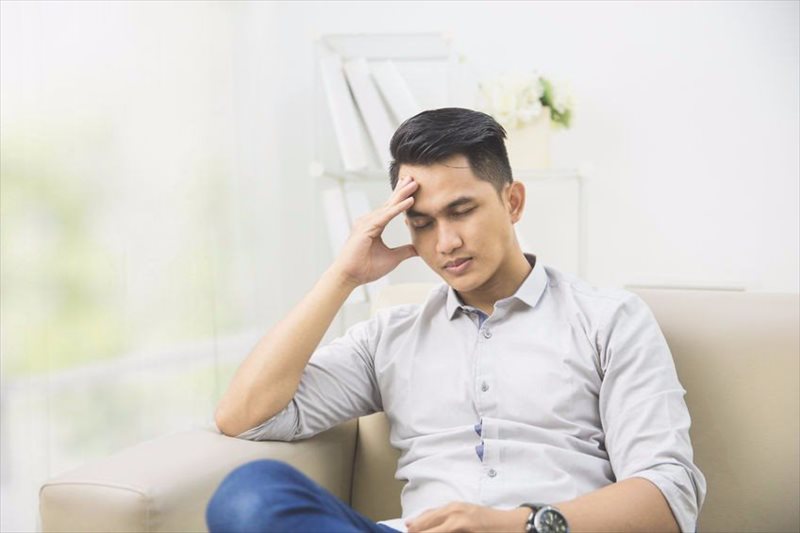 Anaemia isn’t classified as a disease as such, but is more so a condition that signals something wrong in the body.

Anaemia occurs when the normal production of red blood cells (RBCs) which carry essential nutrients (haemoglobin – Hb or Hgb) and oxygen throughout the body is too low. Haemoglobin is a protein in the RBCs that aids in carrying oxygen throughout the bloodstream in the body. This protein forms the main component of the body’s RBCs and helps bind oxygen.

The body needs this oxygen for healthy function. When RBCs are too low, the body is deficient in the level of oxygen and simply isn’t getting what it needs to function sufficiently. Symptoms that occur are as a direct result of decreased oxygen levels in the body’s tissues and vital organs, and can cause a domino effect of damage throughout the body.

Medical professionals measure the amount of haemoglobin in the body to determine conditions such as anaemia. Those more susceptible to anaemia include women (with heavy menstrual cycles and during pregnancy when blood supply increases significantly and the rate of plasma production is disproportionate to the red blood cell count), young children and individuals with chronic diseases.

Some young children are anaemic from the time they are infants due to hereditary forms of the condition. Women, in particular are more prone to being anaemic during their childbearing years as a result of blood loss experienced during menstruation. During pregnancy, women can also experience anaemia as the blood supply in the body increases significantly to accommodate a growing baby, placing additional demands on the normal function of the body. Seniors are also at higher risk due to insufficiently nutritious diets and various medical concerns.

There are over 400 variations of anaemia and all fall into categories which will be approached differently in their underlying causes and necessary treatment plans. Of the various forms, iron-deficiency anaemia is the most common. Some variations of the condition are simpler to treat with effective means over a short period of time (a temporary condition). Other types unfortunately have longer lasting health concerns (due to an underlying illness which may be chronic or hereditary) that require treatment on an ongoing basis. 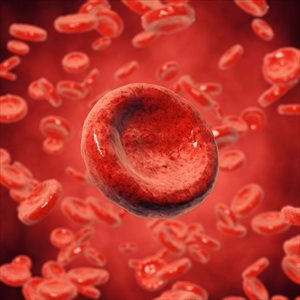 To understand how anaemia develops and how it affects the body, it is a good idea to learn how blood works in the body and why it is so vital for life.

Blood is made up of a fluid, known as plasma, cells which comprises of red blood cells known as RBCs (cells which carry oxygen throughout the body), white blood cells (cells which defend the body against infection, forming part of the body’s immune system), proteins, and platelets (aiding blood to clot when the body becomes injured).

Spongy tissue inside of bones, known as bone marrow (located in the inner portion of the femur, pelvic bones and other bones), contains stem cells and produces a constant flow of new RBCs to replace older ones that typically break down after 120 days. Inside each RBC is the protein compound, haemoglobin which assists the cells in carrying oxygen by binding it to the cell.

Erythropoietin, is another molecule which is secreted by the kidneys and also helps to promote the production of new RBCs in the bone marrow. These round-shaped cells are then able to easily flow through the bloodstream and effectively deliver oxygen to all parts of the body’s tissues and organs, enabling proper function.

The body, thus needs healthy bone marrow to enable this process to function as it should. Without sufficient nutrients, such as iron and vitamins (vitamin B-12 and folate) which we ingest through food, our bone marrow production becomes deficient and thus has a debilitating effect on our blood and its necessary functions.

If bone marrow isn’t healthy and there is insufficient iron in the system, the body will typically ‘look for iron’ elsewhere. Small reserves of iron are stored in the liver and the body will try and draw from this in order to attempt keeping up RBC production. This break in the normal chain of function can easily deplete the body’s iron reserves, hinder RBC production and effectively result in problems due to an insufficient supply of oxygen reaching tissues and vital organs.

NEXT Types and causes of anaemia
Back to top
Find this interesting? Share it!

An inherited blood disorder, we define sickle cell disease (also known as sickle cell anaemia), how it affects the body and the best ways you can learn to manage this condition throughout your life.

The thyroid is a butterfly-shaped gland that functions as an important regulator in the endocrine system. We take a look at the most common malfunctions that cause thyroid disorders ...

Crohn's disease is a chronic condition (inflammatory bowel disease) that can leave the patient in severe pain, however, there are some treatment options available. Find out what you need to know...