Binge eating and compulsive overeating – are they the same thing? 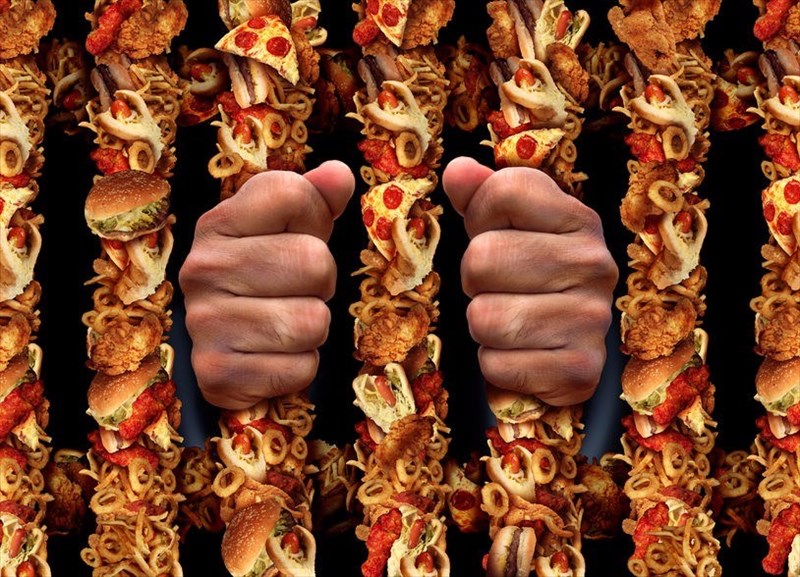 Binge eating and compulsive overeating – are they the same thing?

Binge eating is driven by a compulsion to overeat, but there are distinctive differences between binge eating and compulsive eating. In short, they aren’t necessarily the same thing, but do share some similar characteristics.

Binge eating crosses a line and is a classified mentally based eating disorder. Compulsive overeating (also known as food addiction) is merely a resistance behaviour which results in a person giving in to the urge to consume more calories during a single meal than is necessary for healthy function.

Compulsions which extend beyond excess amounts of food consumed in a single sitting (short period of time) for at least one day a week during a minimum of three consecutive months, and a total lack of control to stop are regarded as a disorder. A compulsive overeater may only overindulge when hungry (but not always) and not at times when they are full, as would a person with binge eating disorder.

Treated by mental health professionals, binge eating disorder has a myriad of underlying triggers and causes. Compulsive overeating is more typical as a developed behavioural habit that occurs in the home, among family members of the same household (often by more than one person). In other words, compulsive overeating is learned and often engaged in with others present (e.g. a family around a dining table).

Compulsive overeating may also involve emotional and stress triggers, but does not necessarily reach the level of an eating disorder. The factor that both have in common is ‘overeating’.

Many women experience compulsive cravings just ahead of their menstrual periods and feel the urge to overeat (usually something on the unhealthy side). Every woman knows that hormonal changes in the body have impacts on her mood and emotions.

Scientific research has determined a physiological link indicating that ovarian hormones play a distinctive role in this phenomenon. During a woman’s premenstrual phase, high progesterone levels may result in fluctuations which can cause cravings and possible dissatisfaction with one’s physical appearance. The compulsion to satisfy a craving may be overindulged, but typically resolves once menstruation begins. During ovulation, oestrogen levels are typically at their highest and this is believed to be linked to a decrease in appetite levels. Satisfying a food craving versus a compulsion to overeat is also not the same thing. Such short-lived ‘binges’ are not regarded as an eating disorder either, or necessarily regarded as a compulsive overeating problem.

The act of overeating causes physical changes and medical problems relating to weight, as well as increase risk for diabetes, and cardiovascular conditions. Compulsive overeating can also be effectively treated by the same healthcare team that would diagnose and correct binge eating disorder.

PREVIOUS Outlook for binge eating disorder
Back to top
Find this interesting? Share it!