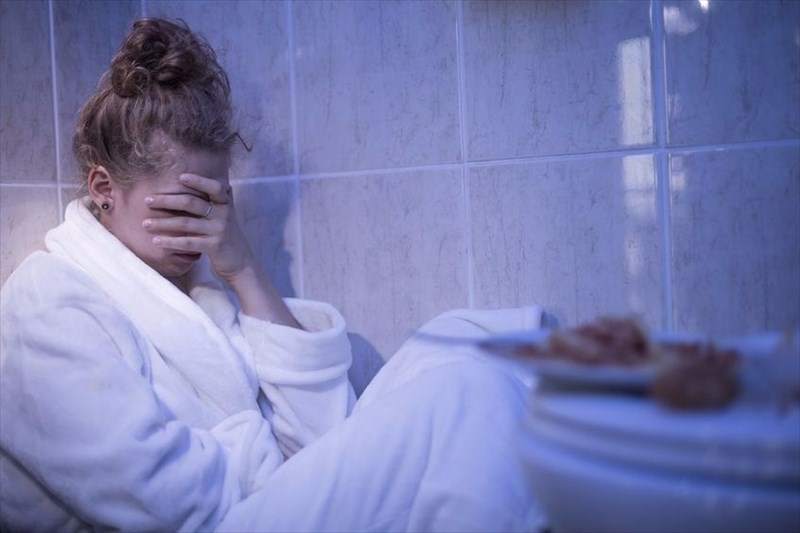 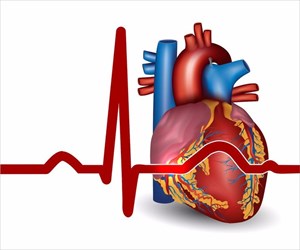 The body requires a set number of calories in order to function effectively. When a person consumes too few in a day, it disrupts the natural cycle of the body requiring ‘fuel’ to function, and instead breaks down its own tissues. Muscles and vital organs, such as the heart, are typically first to feel the effects of this. A person’s blood pressure levels and pulse rate are also affected very quickly.

The heart requires fuel (calories) in order to pump effectively, and circulate blood flow. Fewer calories consumed mean less energy and fuel to pump blood in the body necessary to feed its tissues, and thus increases the risk of heart failure. The heart, effectively becomes malnourished.

If a person is also consuming excessive amounts of water, this can lead to electrolyte imbalances in the body. If this happens, it can cause disruptions in the way the heart if able to function. An electrolyte imbalance in the body can result in an irregular heartbeat, which in severe instances can increase risk of heart failure, thus becoming life-threatening. 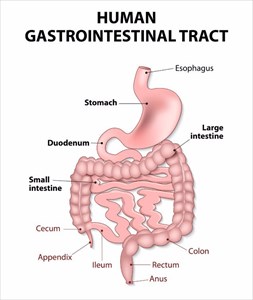 Normal stomach emptying and digestion of nutrients becomes problematic with such food behaviours. Digestion may slow down and result in delayed gastric emptying (gastroparesis) and cause symptoms of bloating, abdominal pain, nausea and or/ vomiting, blocked intestines (undigested foods become solid masses in the intestines), blood sugar fluctuations, and constipation (due to inadequate nutritional intake, weakened intestinal muscle tissues and irregular bowel movements).

A person may also become prone to bacterial infections, inflammation of the pancreas or pancreatitis. In severe instances, binge eating can also result in the rupturing of the stomach, which is life-threatening. 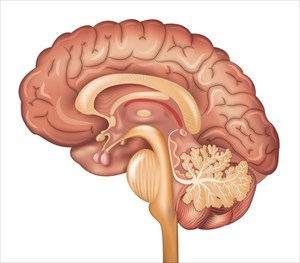 The brain can consume up to one fifth of the body’s calorie intake, even though it weighs a mere kilogram (or roughly 3 pounds). Erratic and or/ restrictive eating (dieting, fasting or self-starvation) deprives the brain of essential energy supply. One of the key results of this is concentration problems.

Another is sleep. If the stomach is full to capacity by bedtime, falling and or / staying asleep at night can become problematic. Sleep apnoea (a condition wherein breathing ceases during sleep) is also another potential sleeping problem, particularly if body weight is in excess.

The body’s nerve cells require a sufficient amount of fat in order to develop an insulating and protective layer of lipids. This is needed to conduct electrical impulses. Too much (or too little) fat damages this protective layer and ultimately results in symptoms such as numbness and tingling sensations in the extremities (hands and feet). 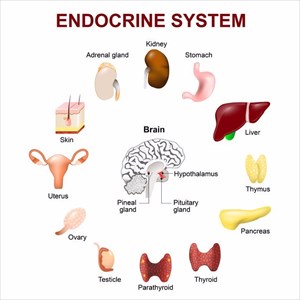 Excessive and erratic eating behaviour also disrupts hormone levels in the body, affecting a person’s resting (basal) metabolic rate (the level of energy required to maintain the body’s basic functions when at rest). The body’s attempts to conserve energy malfunctions and over time, a person can develop a resistance to the hormone, insulin.

Insulin is acquired from carbohydrates and assists the body with energy supply. A severe breakdown can result in the development of type 2 diabetes.