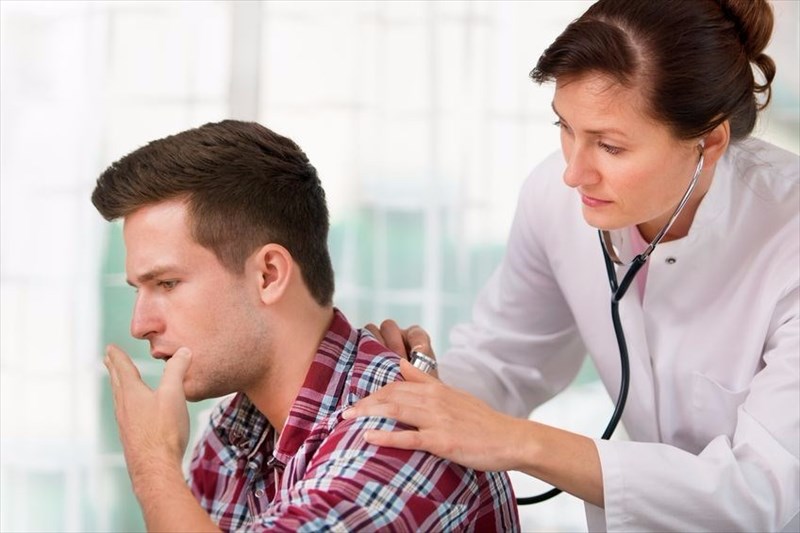 At the turn of a new season it’s not uncommon for the body’s immune system to weaken, causing a dreaded cold or flu (influenza).

Generally, a cold or flu heals within a few weeks. With a weakened immune system, sometimes the body doesn’t return to normal and a respiratory infection develops.

Bronchitis is a lower respiratory tract condition that occurs when the lining of the bronchial tubes becomes infected. A build-up of mucus (sputum), which is often discoloured, and a persistent cough then develop. 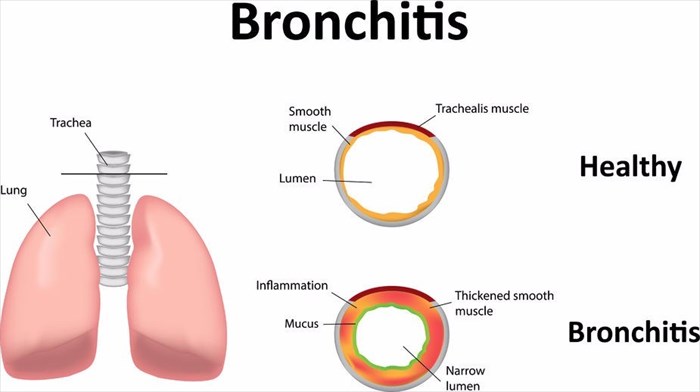 How does bronchitis develop?

A viral condition, bronchitis generally develops from the same organism that causes colds and flu. Sometimes bronchitis can develop as a result of a bacterial infection.

As the body naturally fights off germs, bronchitis develops when the bronchial tubes become inflamed, swell up, and begin to produce a build-up of mucus. This then results in narrow openings for air to travel to and from the lungs, making it more difficult to breathe.

There are two types of bronchitis:

NEXT Bronchitis signs and symptoms
Back to top
Find this interesting? Share it!

Often a sign that something is wrong in the body, a fever is a typical symptom of a variety of different illnesses. When should you worry about having a fever?

An advanced lung condition, chronic obstructive pulmonary disease (COPD) develops over a long period of time. Here's what to know...