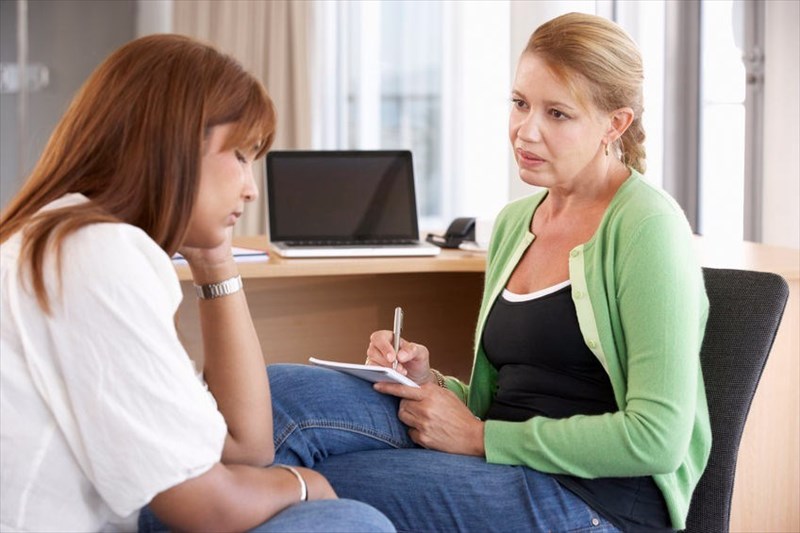 Can chronic fatigue syndrome be prevented?

CFS is cannot be cured or prevented. Those who have it often continue to live with the condition through the appropriate treatment and management of symptoms and some people may even undergo a complete recovery. Symptoms will generally worsen through too much physical or mental activity, periods of stress and lack of sleep. Although, treatment can noticeably improve and relieve the symptoms of CFS.

What is the outlook for those with Chronic Fatigue Syndrome?

The number of people who recover from CFS completely is still unknown. Although primary evidence indicates that majority of sufferers will recover from the illness within five years from the onset of the first symptoms.

Most people will have their symptoms relieved and managed through treatment although they may still suffer from bouts of relapse and remission in future.

CFS has only recently been recognised as a real medical condition and there is still a large amount of research needing to be conducted on the disorder. As such, treatment should be conducted by a patient, empathetic medical professional who understands your condition and is willing to work with the sufferer on an ongoing basis.

PREVIOUS How is chronic fatigue syndrome treated?
Back to top
Find this interesting? Share it!