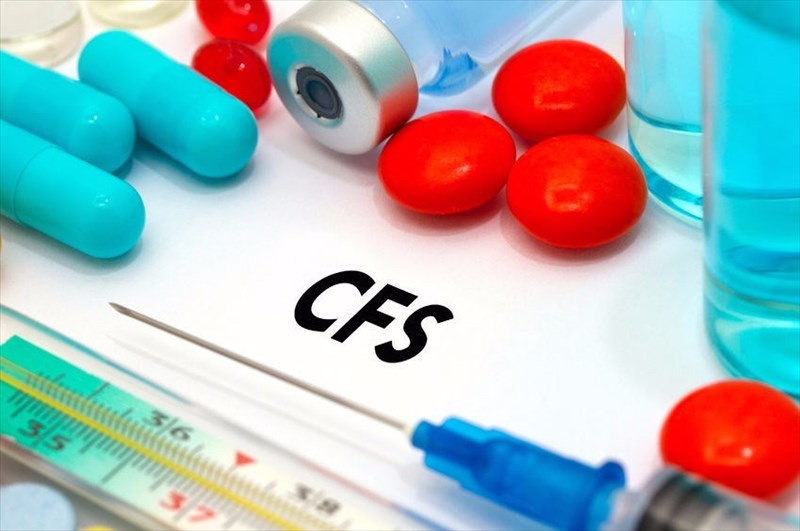 There is some evidence that suggests that the bacteria that cause lung infections such as pneumonia, known as Chlamydia pneumoniae, may be a possible cause of some cases of CFS. People who have this bacterium are likely to respond well to treatment consisting of antibiotics and may have their symptoms improved through the administration of antibiotic drugs like doxycycline. The link between CFS and Chlamydia pneumoniae is still debatable in medical circles. However, most agree that there are various infections that seem to lead to chronic fatigue that have no relation to each other.

Some factors that have been identified as possible causes of chronic fatigue syndrome include:

There has not been any conclusive link found as yet.