What are the risk factors and complications of chronic fatigue syndrome? 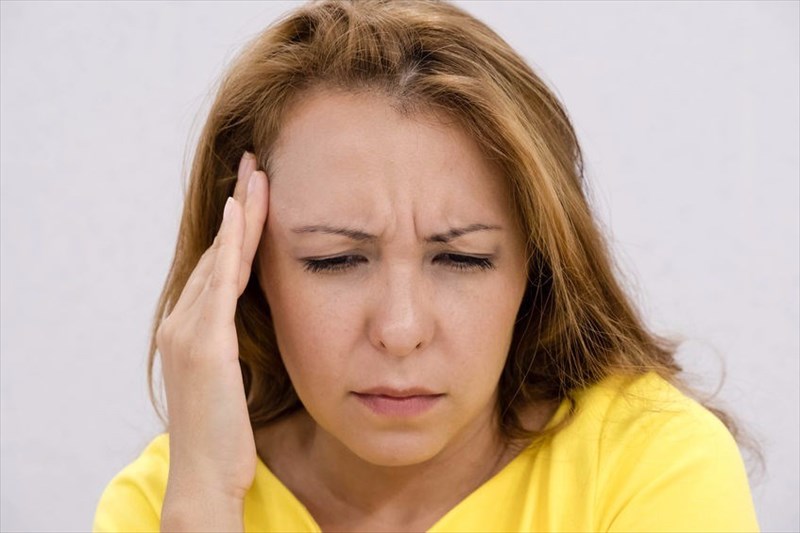 There are certain factors that may increase your chances of developing chronic fatigue syndrome. These include:

What are the complications of chronic fatigue syndrome?

There are a few complications that may develop from chronic fatigue syndrome, these include:

Having CFS can be a draining experience and cause the sufferer to not want to socialise as he/she may find it exhausting to do so. Work capabilities will also be compromised as cognitive ability may be impaired along with a struggle to find the motivation to work.

Depression may develop as a result of CFS as feeling fatigued can result in a sadness or unwillingness to get up in the morning. The cycles of symptoms are also similar to those of depression with bouts of happiness on days where one feels good and sadness when one doesn't. The difference between the two conditions is that depression is a mental health condition and chronic fatigue syndrome is a physical disorder first and foremost. However, there is some overlap between the conditions. The conditions can occur simultaneously and it is also easy to misdiagnose one as the other as symptoms of fatigue can be mistaken for depression, and the same goes for feelings of emptiness and impaired cognitive ability associated with depression being diagnosed as chronic fatigue syndrome.

Bear in mind that although depression can be a complication of CFS as those who are chronically fatigued may become depressed, depression does not cause chronic fatigue syndrome, although it certainly can result in fatigue as a symptom.

A commonly seen pattern in those who have chronic fatigue syndrome is the affected person will suddenly feel ill and experience flu-like symptoms that do not go away on their own. These infections (either viral or bacterial) may suppress the master gland in the body known as the hypothalamus. The hypothalamus has the role of controlling other glands which include the testes, ovaries, adrenals and thyroid.

If the hypothalamus is suppressed this will result in a subtle yet debilitating decline in the strength and functioning of all of these glands and the hormones they produce. This can trigger a sleep dysfunction.

If the hypothalamus gland is suppressed, this can cause a disruption in sleep patterns due to the body confusing its day and night cycles. As a result, those who suffer from CFS may have issues staying in a deep state of sleep and therefore battle to feel recharged when they wake up.

Poor sleep can result in immunosuppression, this can cause some secondary bowel conditions and infections. Bowel infections like those noted in CFS sufferers may lead to a decline in a number of nutrients absorbed, thus leading to chronic mineral and vitamin deficiencies, which in turn can exacerbate feelings of fatigue.

The hypothalamus, located in the brain, is responsible for governing a number of functions such as thirst, hunger, mood, sleep, sex drive and some physiologic functions. When one understands these functions, it becomes clear that the suppression of hypothalamus function can lead to a number of complications associated with chronic fatigue syndrome.