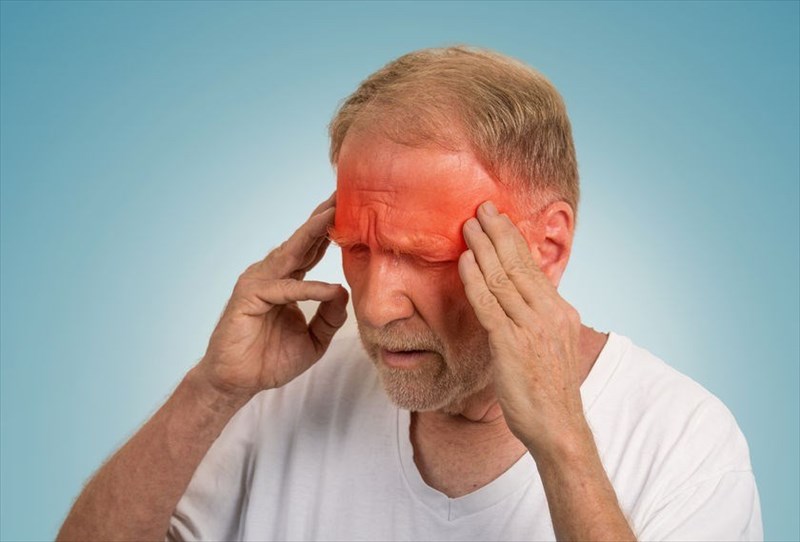 What are the signs and symptoms of CTE?

As a progressive condition, the signs and symptoms of chronic traumatic encephalopathy (CTE) gradually develop in the years following injurious exposure that leads to head / brain trauma. Thus, indications of CTE typically manifest following a period of latency long after injury has occurred. Neurodegenerative changes are observable in a person’s mood, behaviour, cognitive and motor abilities.

Since official diagnoses of CTE has to date, taken place only during autopsy, the progression of symptom criteria has been identified in retrospect following careful analysis of both the physical evidence and insights gained from those close to the sufferer.

Medical professionals generally agree that the signs and symptoms which progressively develop cause daily functioning interference, which gradually worsens over time. The worsening of symptoms has much to do with the progression of p-tau accumulation in the brain and other damaging factors. As such, symptoms and the disease progression are classified according to staging criteria.

Generally, mood and behavioural changes are predominant during the earlier stages of CTE progression and are often noticeable in younger individuals. Cognitive impairments may begin showing signs early on, but this generally intensifies during the latter stages (when an individual is typically of an older age), becoming the dominant set of symptomatic challenges. For others, this course of symptom development may occur the other way around. Thus, the clinical course of CTE is not yet precisely outlined (as causes and risk factors continue to be heavily researched) and may vary in certain individuals.

Not every identified symptom relating to how a person thinks, feels, acts and moves is experienced by all sufferers. The aforementioned are merely identified as being most likely, following thorough research so far. What most medical professionals agree on is that a person affected by CTE may experience symptoms in at least one or more of the symptom presentation domains – mood, behaviour, cognitive and motor – and that those experienced are likely to intensify as the disease progresses in severity.

The nature of the head injury sustained may also have an influence on why certain symptoms are more prominent in some and not in others. For example, the nature of impact exposure versus symptomatic presentation has been noted in studies comparing boxers and American football players. Through analysis, boxers tended to experience greater impact injury around the mid-portion of the brain which could be a possible reason why Parkinson-like / motor symptom difficulties appear to occur more severely in this high-risk category of contact sportsmen than in footballers. Boxers also appeared to experience more cerebellar scarring than footballers. Variance in head impact injuries appears to make a considerable difference in the type or severity of symptoms experienced. (8)

Although suicidal tendencies have been noted in some individuals officially diagnosed with CTE, exactly how it relates as an associated symptom is a fairly vague area. For the most part, suicide / suicidal tendencies feature in the list of symptoms as some diagnosed cases have resulted in such incidences. Substance use and symptoms of depression may well have a strong association in this regard. However, no studies to date have been able to directly link suicidal thoughts and behavioural tendencies as a direct causal result of CTE development or disease progression.

Are the signs and symptoms of post-concussion syndrome the same as CTE?

It is possible that some signs and symptoms of concussion (or acute concussion) may not resolve with the initial few weeks following the injury that cause them. If symptoms persist, this is known as post-concussion syndrome. Post-concussion symptoms can last for several months, and in rare cases, a few years following an injury.

CTE and post-concussion syndrome are not considered the same, even though both result from a head injury. The primary difference is that clinical signs and symptoms of CTE more typically display many years (even decades) following injurious impact. CTE is also characterised by multiple impacts, and usually not just one concussive event. Research has not been able to determine a potential association between prolonged acute concussion events and the pathological development of CTE at this stage.

If uncertain, an individual should ensure to consult a medical professional as soon as symptoms become bothersome so that a thorough evaluation can be conducted.