How does liver cirrhosis affect the body? 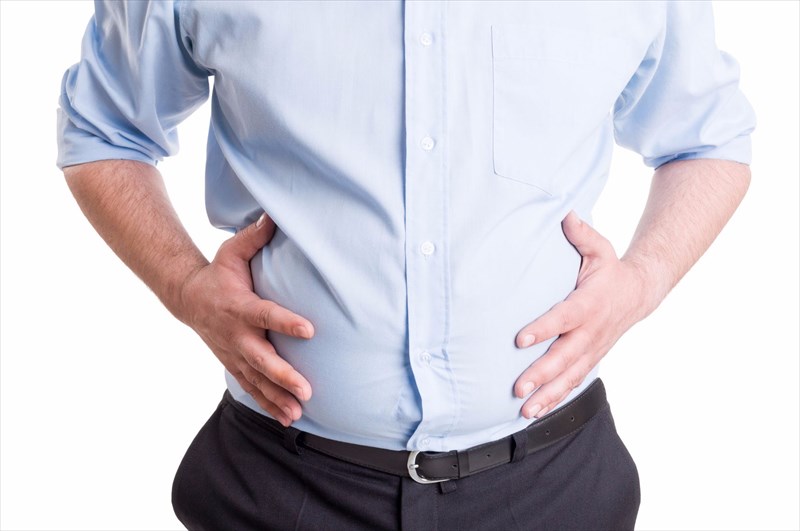 Liver cirrhosis stages – how does cirrhosis of the liver develop?

It can be said that it takes quite a bit of effort to cause a cirrhotic liver. The liver is a fairly hardy organ in the body, which also functions as a gland. Any factors which cause such extensive damage usually present signs (i.e. loss of function) after a long period of time.

There are two stages by which cirrhosis is characterised – compensated and decompensated:

Any and all signs of possible cirrhosis must be evaluated, diagnosed and treated by a medical doctor. It can be difficult to determine signs specific to cirrhosis as many of the symptoms are similar to those of many other conditions (not all associated with impaired liver function).

Symptoms that do not resolve within a day or two should generally be checked out. For the most part, many are unaware of the extent of damage to their liver until such time as a complication arises. Symptoms associated with any kind of complication often lead to the seeking of medical assistance, resulting in a diagnosis.