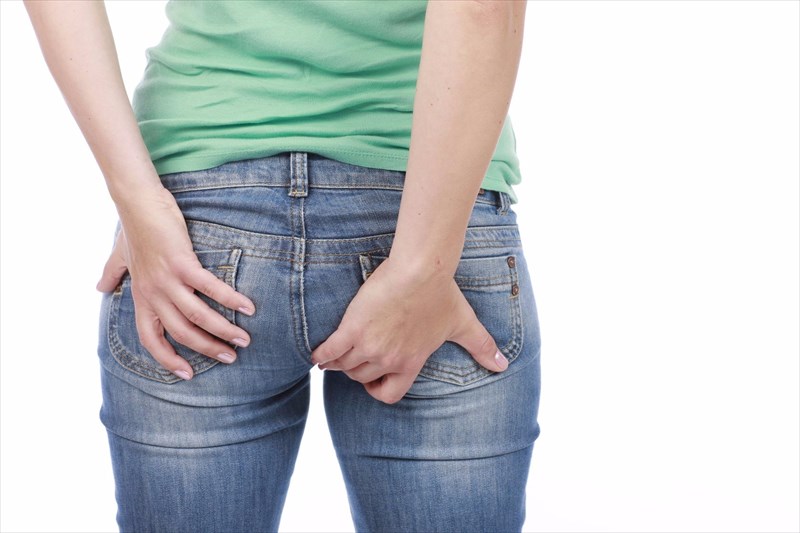 Haemorrhoids (also spelled hemorrhoids) both of which are used interchangeably in this article and pronounced ‘hem-uh-roids’, also sometimes referred to as piles, are characterised by the swelling of veins which run through the smooth muscles and connective tissue of the anus and lower rectum, becoming distended.

The term ‘haemorrhoid’ often causes confusion as it may be used to refer to the normal anatomical vascular structures which are essentially cushions of tissue within the anus that aid the body in controlling the evacuation of stools, or in reference to the structures that form when the haemorrhoid becomes swollen and inflamed (this is also when they are referred to as piles). For the purpose of this article the term will be used in reference to the latter. 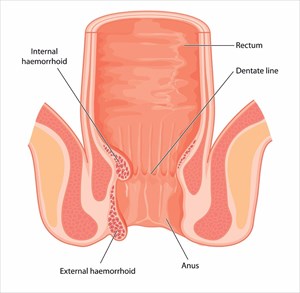 A common discomfort, haemorrhoids may be present in some without causing any significant symptoms and in others may cause bleeding from the anus / rectum, as well as itching and pain. The condition only really becomes problematic when symptoms appear. Straining during a bowel movement and increased pressure on veins in this area of the body may lead to the formation of a blood clot, and result in what is known as a thrombosed haemorrhoid.

For the most part, haemorrhoids are not considered a dangerous or life-threatening condition, even if a clot develops, but they can be highly uncomfortable due to itching and bleeding, and very painful too. It is very rare for hemorrhoids to result in more serious complications.

There are numerous effective ways to treat haemorrhoids and achieve relief with either home remedies and lifestyle adjustments or medical intervention, including excision or removal should they not resolve with the generally prescribed medications and treatment measures or continue to cause discomfort and pain.

Like most medical conditions, the sooner haemorrhoids are treated, the better as they can worsen if left for an extended period of time.

NEXT What causes haemorrhoids?
Back to top
Find this interesting? Share it!

A colonoscopy can be a daunting procedure to have, we explore the ins and outs of the exam and what you need to know to put your mind at ease...

So you think you might be pregnant? There are a number of different symptoms associated with being pregnant that can be easily overlooked. Learn more.