Signs and symptoms of dandruff 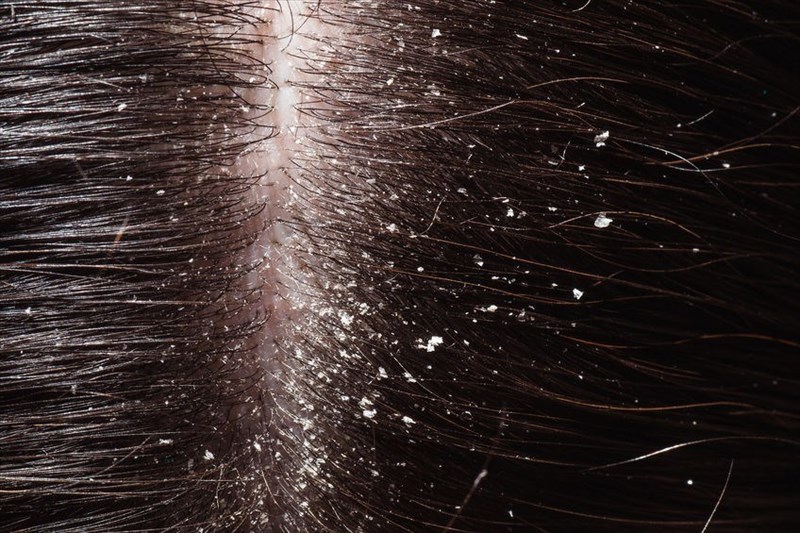 Signs and symptoms of dandruff

Dandruff is not thought to be directly as a result of dryness affecting the scalp. The shed flakes associated with dandruff may be either dry or sometimes oily, dead skin cells, but they don’t form as a result of a dry scalp. Dry skin that occurs in a densely haired portion of the scalp defines the term ‘dry scalp’ – this is not considered a medical condition. Essentially a scalp that is dry does not have enough moisture in order to remain adequately lubricated / hydrated.

A dry scalp is not terribly common either due to the fact that the scalp is naturally a fairly oily portion of the body (due to normal sebaceous gland secretion). In order to remove enough moisturising lipids (fats) and sebum, numerous washes per day would be necessary (which is not a very common occurrence) to cause any significant dryness to the scalp.

A common indication of a dry scalp may be dry hair (especially during the colder months of the year). Those with a dry scalp may also be prone to other scaling skin conditions like eczema. Dandruff prone scalp can, however, be affected by some dryness. 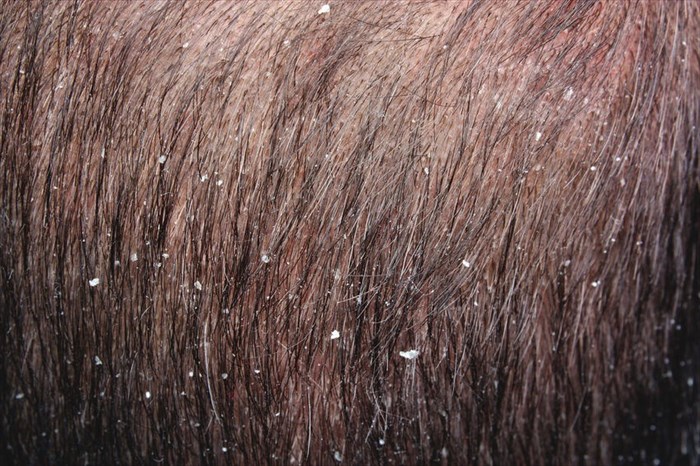 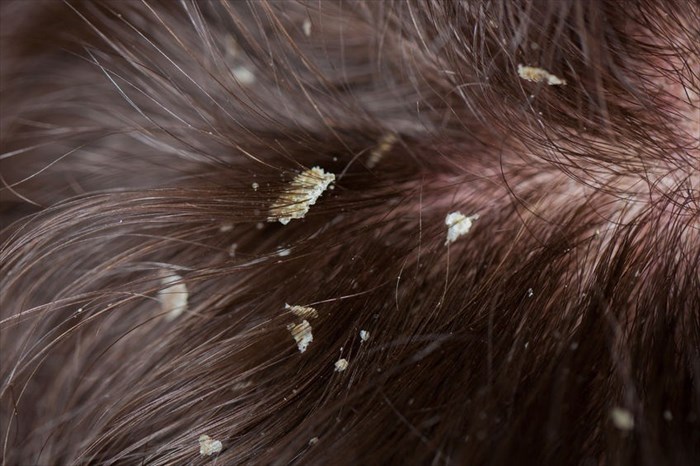 Once severe, most self-care measures used to treat the condition may prove ineffective.

Note: In darker complexions, affected areas of the scalp may appear lighter than the normal skin colour (resembling hypopigmentation).

Dandruff symptoms may be worse during certain periods, such as the winter months and during early spring.

PREVIOUS Dandruff: Causal associations
NEXT Is it necessary for dandruff to be medically diagnosed?
Back to top
Find this interesting? Share it!