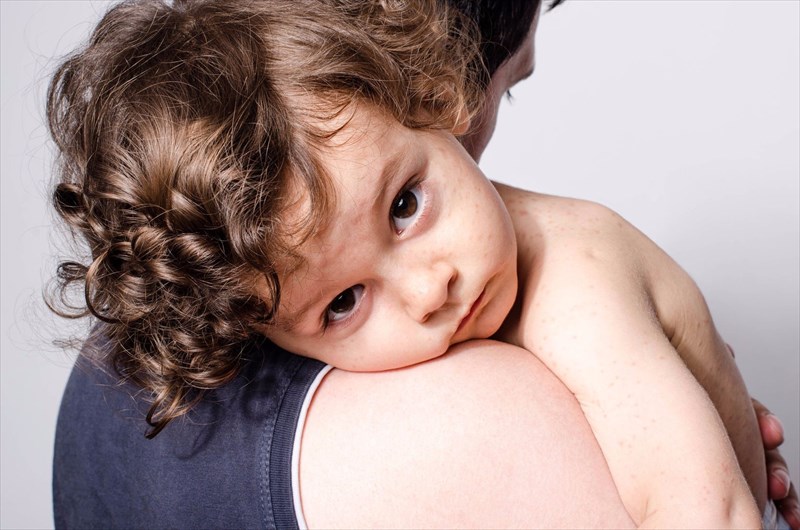 Initially, symptoms of German measles may be so mild that you hardly notice you have an infection. Symptoms usually develop within a 2 to 3-week period (incubation period) after the initial exposure to the virus. Once you begin to feel ill, symptoms last between 3 and 7 days.

In some cases, although rare, German measles can cause ear infections and swelling on the brain. Symptoms may not seem serious at first, but you should consult a medical professional, especially if you are pregnant or even suspect you may be pregnant.

If you experience any of the above symptoms as well as prolonged headaches, earache or a stiff neck, book an appointment with your doctor immediately.

The rubella virus causes German measles and is highly contagious. The virus is easily spread through close contact from person to person or through the air. Tiny drops of fluid from the nose and throat while sneezing or coughing can easily spread the virus. You can also get the virus by touching an object contaminated with these droplets.

You are at your most contagious the week before a rash appears until approximately 2 weeks after it clears completely. As a result, an infected person can easily spread the virus before they are even aware they have it, especially if other symptoms aren’t yet noticeable.

PREVIOUS German Measles (Rubella)
NEXT Risk factors and complications of German measles (rubella)
Back to top
Find this interesting? Share it!