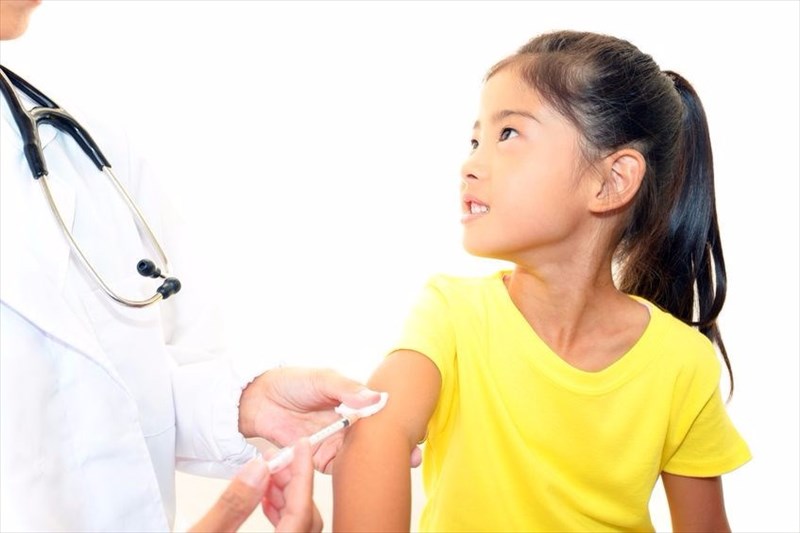 Routine immunisations (measles, mumps and rubella vaccine - MMR) against rubella began in the late 1960s and typically provide lifelong immunity to the virus. German measles is most prevalent in countries that don’t offer routine vaccinations against the virus.

The vaccine is usually given to children between twelve and fifteen months old, and again between 4 and 6 years of age. Infants and young toddlers are thus at high risk of getting German measles if they haven’t been vaccinated. It is vital to contact your doctor if you suspect an infection, especially if you have never been vaccinated.

Expectant moms are also at high risk if they become infected with the virus. To reduce or avoid potential complications during pregnancy, many women are given a blood test to confirm immunity to rubella.

German measles is of high concern for a pregnant woman as the rubella virus is transmitted through the bloodstream to her developing baby. This is known as congenital rubella syndrome (CRS) and causes miscarriages, stillbirths and birth defects.

As a result, it is highly recommended that women of childbearing age intending to have children get their immunity to the rubella virus tested before falling pregnant. If it is found that a woman is not immune and needs a vaccination, it is important that she is vaccinated at least 28 days before trying to conceive.

Since the introduction of the MMR vaccine, serious complications associated with German measles have been rare. However,  with the recent trend towards not vaccinating in various countries, complications are once again a very real reality for those who do not retain immunity after vaccination, especially during pregnancy

One very serious complication is congenital rubella syndrome (CRS), but what happens and how does it affect a woman’s pregnancy and her unborn baby?

CRS disrupts the natural development of the foetus. The risk of CRS affecting the unborn baby, as well as the extent of birth defects is largely dependent on how soon in a woman is infected in the pregnancy. The risk is higher earlier in the pregnancy.

If a woman is infected during:

If infection occurs and CRS develops, problems commonly seen in babies include:

Health complications can develop later in life too. These include type 1 diabetes (a chronic condition where a person’s blood sugar level becomes too high), an overactive or underactive thyroid (this is the gland that produces hormones which control the body’s metabolism and growth rate), or brain in the brain (impaired mental and movement functionality).

Hearing problems can occur from birth, but may only be detected once the child gets older.