Is there a link between gout and diabetes? 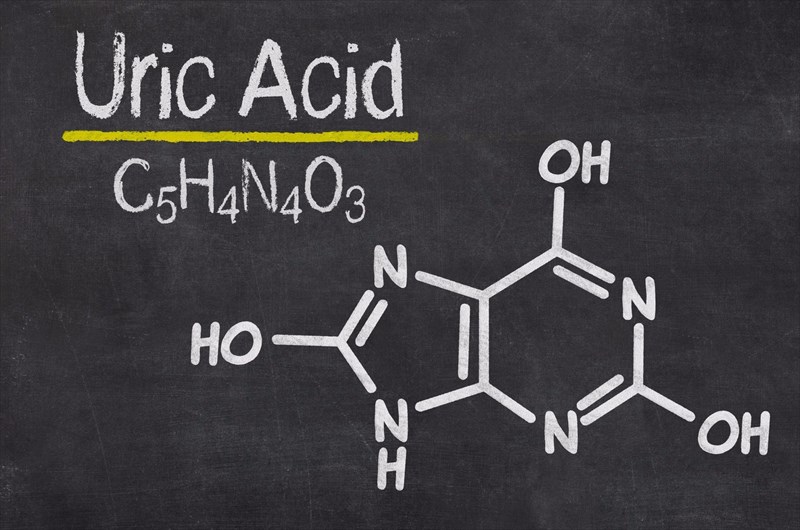 Yes, there is a definite association between the two conditions. The association is linked more so with type 2 diabetes (insulin resistance / inability to use insulin effectively in the body). Either condition is known to have a higher risk of developing symptoms of the other.

A person with type 2 diabetes is at increased risk of hyperuricemia (an excess of uric acid in the bloodstream). Insulin is not used well in the body of a person with type 2 diabetes, and sugar tends to remain in the bloodstream instead of transferring to other cells where it is needed. The effect is insulin resistance which also plays a role in hyperuricemia. Excess uric acid has the knock-on effect of making insulin resistance worse.

Both conditions have similar risk factors including obesity, hypertension and middle age (around 45 years of age). Both conditions can also be very well managed with effective medical treatment.

Essential to both are a healthy diet that avoids symptom triggers, adequate hydration and regular exercise. Keeping other health problems and concerns under control, by consulting with a medical doctor periodically, will also prove beneficial.

PREVIOUS How to reduce risk and prevent gout
NEXT Pseudogout explained
Back to top
Find this interesting? Share it!