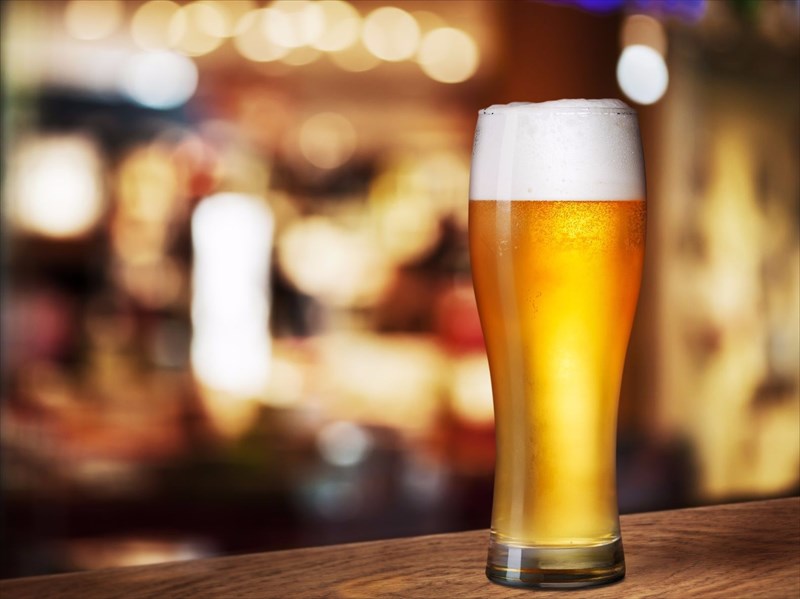 Urate crystals (which form due to an accumulation of uric acid) in the joint cause symptoms of gout. The body naturally produces uric acid from the food we eat as it breaks down purines (often found in red meat, organ meat and seafood, as well as alcoholic and fructose / sweetened beverages). High sodium (salt) content can also lead to high uric acid build-up.

Uric acid is produced by purines in the liver, it then dissolves in the bloodstream and passes through the kidneys, which then filter out toxins and produce urine for excretion (via the urinary tract – ureters, bladder and urethra). Any uric acid that remains is moved through the intestines and broken down by naturally occurring bacteria.

If there is too much uric acid in the system (hyperuricemia) or the kidneys fail to excrete enough of the substance, a build-up can occur. Sharp, needle-like crystals then develop from the build-up, and white blood cells mistake these urate crystals for a ‘foreign object’ that is invading the body and causing distress to the natural flow and function of the affected joint. These cells then surround the crystals in attempt to neutralise them. Inflammation, pain, heat and swelling soon follow.

Excess uric acid does not always result in the formation of crystal deposits in the body, in fact fewer than 20% of hyperuricemia cases lead to arthritic gout disease. (1) 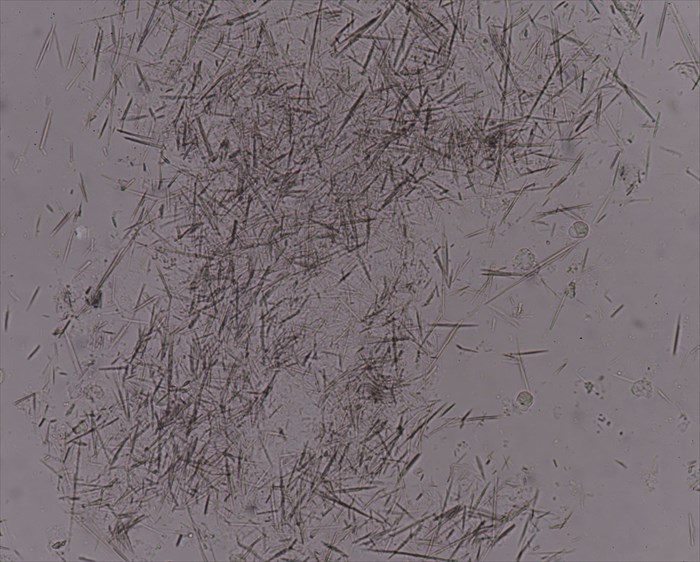 Factors which contribute to increasing the risk of gout:

Anything that effectively alters the amounts of uric acid on either side of normal (causing too little or too much) can trigger a gout attack or flare (caused by urate crystal deposits in the joints). A change can lead to sudden symptoms. Triggers relate to the most prominent risk factors and include:

Not every risk factor associated with gout will trigger an attack or flare. Triggers vary from person to person. For some certain foods will most often trigger an attack. For others, it may be a lack of hydration or even going through a stressful time in their lives. Normally it is reasonably simple to connect the dots between a potential trigger and the resulting symptoms. For instance, overindulging in beers one afternoon may likely result in a triggered attack by the early hours of the next morning.

PREVIOUS Gout (Gouty Arthritis)
NEXT Signs and symptoms of gout
Back to top
Find this interesting? Share it!