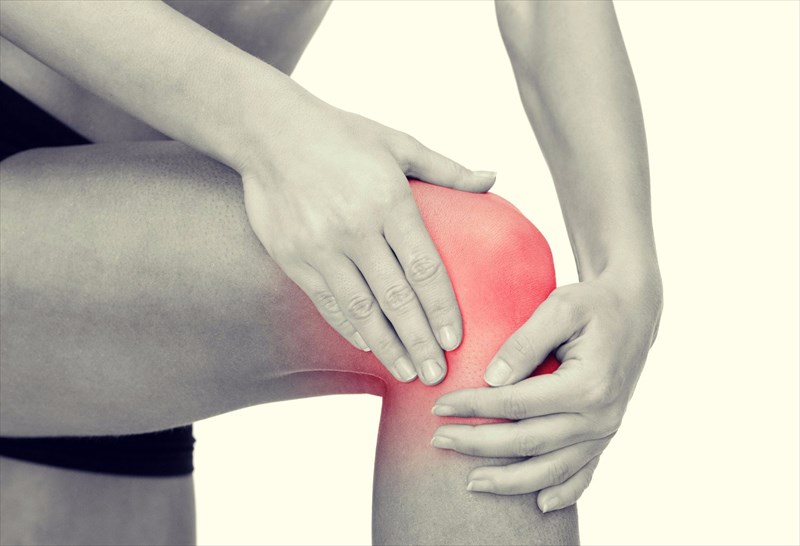 A condition which displays a similar set of symptoms, pseudogout is classified as another form of arthritis. This condition, however, more commonly affects the joints of the knees and wrists, and sometimes those of the toes, ankles, fingers, elbows, hips and shoulders.

The formation of calcium pyrophosphate crystals (CPP) in the cushioning between joint bones (cartilage) is what characterises this condition. Crystals are also released into the joint fluid, which prompts painful arthritic symptoms that can resemble those of gout.

Symptoms of pseudogout (which typically resolve within 5 to 12 days) include:

What exactly causes these crystal deposit formations isn’t all that well known, but this is believed to possibly be influenced by cell abnormalities in the cartilage or as a result of other conditions causing cartilage damage. Triggers can also be associated with the onset of a sudden illness, injury to a joint or may be related to a surgical procedure. Research also indicates that a hereditary trait may have some role in these abnormal deposit formations. It has been noted that pseudogout does not occur all that frequently amongst younger individuals and is more common in those over the age of 60.

Pseudogout is not known to be linked directly to dietary triggers like gout is, but in a similar way, the condition can begin to affect multiple joints when left untreated. Symptoms can then become more severe in intensity and frequency.

Similar testing procedures to those used in the diagnosis of gout can also help a doctor to determine the underlying cause and diagnose the condition. Joint fluid can be microscopically analysed for the presence of calcium containing crystals in the cartilage. A joint aspiration will normally provide the most accurate diagnosis.

Pseudogout is treated with NSAIDs, corticosteroids and Colchicine (similar medications used for the treatment of gout). Medications target pain and inflammation and normally provide sufficient relief within 24 hours.

PREVIOUS Is there a link between gout and diabetes?
Back to top
Find this interesting? Share it!