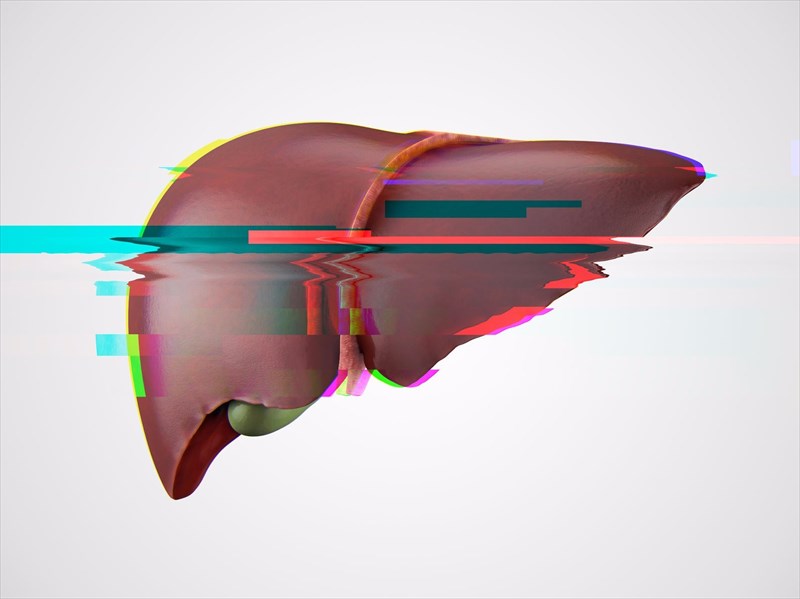 What are the main risk factors for hepatitis? 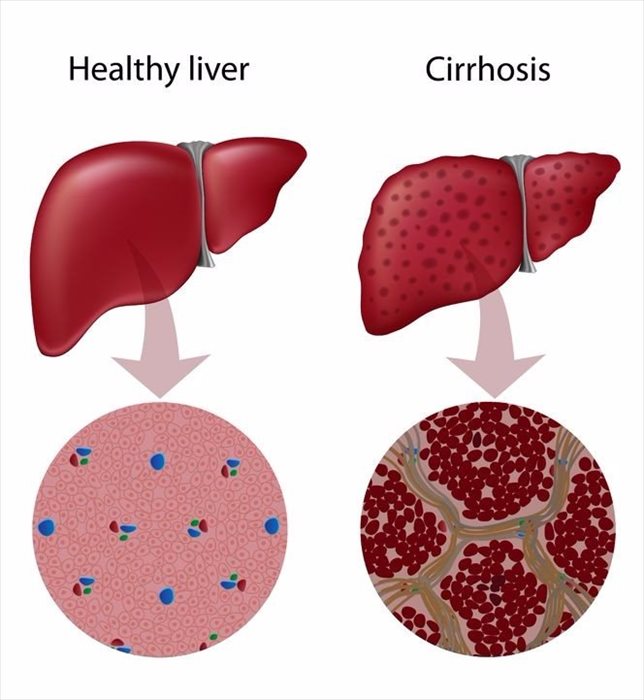 What types of complications are common with hepatitis infections?

Acute hepatitis generally doesn’t lead to any long-term concerns. Chronic HBV and HCV commonly lead to more serious complications if damage is caused to the liver. Complications can include cirrhosis, acute and chronic liver disease, and cancer of the liver.

Liver failure is another complication which results in a build-up of fluid in the abdomen, bleeding disorders, kidney failure, increased blood pressure in the liver’s portal veins, hepatic encephalopathy and hepatocellular carcinoma (a form of liver cancer). If this happens you will be hospitalised and monitored very carefully.

A viral infection that isn’t well managed can lead to further damage to the liver and total failure. A medical professional will strongly advise you to avoid alcohol consumption, certain supplements and specific prescription and over-the-counter medications that will have an adverse effect on the liver.

PREVIOUS Treating hepatitis
NEXT Hepatitis FAQs
Back to top
Find this interesting? Share it!