What are the main types and causes of hepatitis? 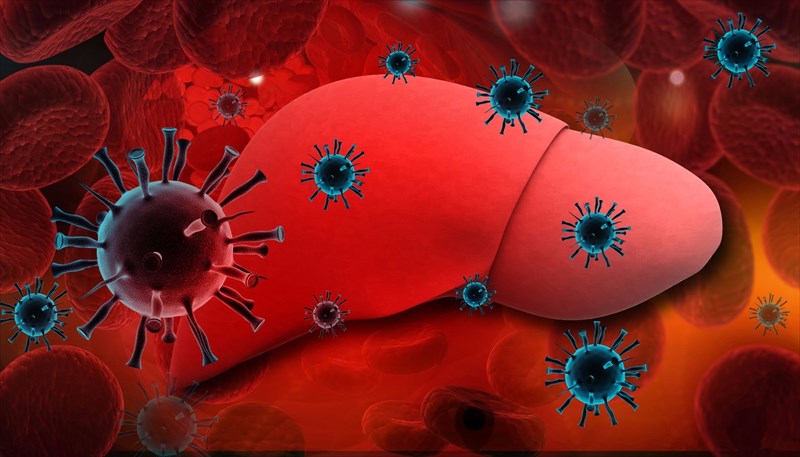 What are the main types and causes of hepatitis?

There are a variety of hepatitis types which directly relate to an underlying cause. Hepatitis types can be classified as viral and non-viral.

The main types of hepatitis are:

Hepatitis can also have a non-viral cause. This includes:

PREVIOUS Hepatitis
NEXT How is viral hepatitis spread?
Back to top
Find this interesting? Share it!