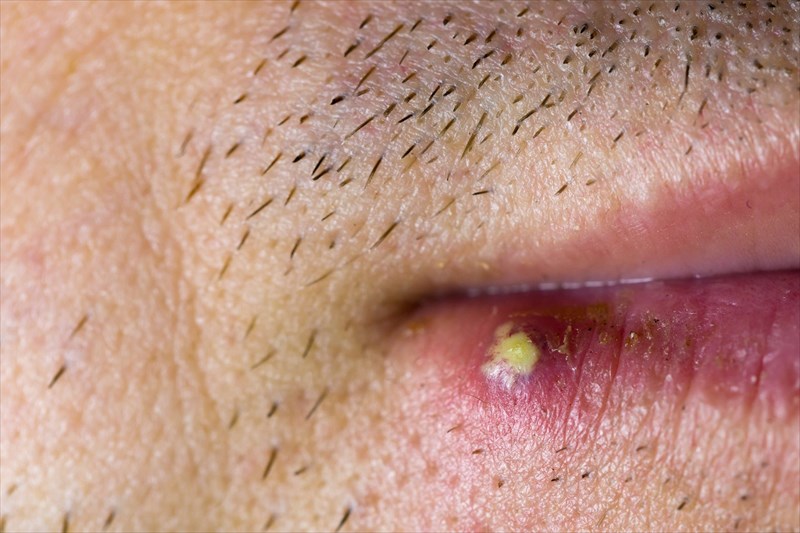 Who is most at risk of getting herpes?

The honest truth is, we are all at risk, young and old. Any one of us can be exposed to the HSV virus. It is estimated that up to 90% of adults, worldwide, have been exposed to and carry the HSV virus, even if symptoms have not been experienced.

Risk increases for those who have compromised immune systems or certain existing conditions. The reason for this is that risk of further medical conditions increases with an active infection.

What are the common complications or side-effects of the herpes simplex virus?

Those with weakened immune systems are generally at most risk for the various types of complications, affecting the following areas of the body:

Can herpes be prevented?

If it can’t be cured, is it possible to prevent herpes outbreaks? When it comes to prevention, outbreaks may not be entirely avoidable, but there are measures you can take to reduce recurrences and spreading of the virus.

An infection essentially remains in the body for life, even if no symptoms ever manifest. Outbreaks vary from person to person. Some experience many outbreaks, and others hardly ever during their lifetime. Medical professionals tend to agree that recurrent infections are typically less intense than an initial experience (primary) or once a growing child develop antibodies. A generally healthy person does not develop further health complications with this virus. 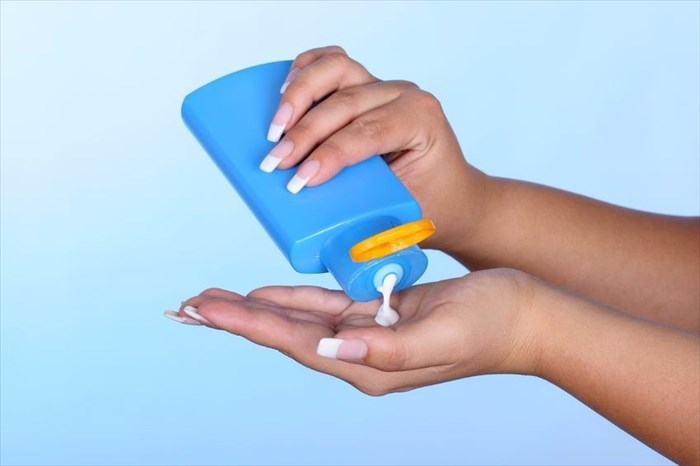 How can you tell the difference between herpes and psoriasis?

Also a condition that manifests symptoms in the skin, psoriasis is an inherited autoimmune disease that can range from mild to severe. The condition typically causes cell production in the skin to significantly speed up and accumulate on the surface. This causes skin thickening and as a result, considerable irritation and discomfort.

The most common areas this condition affects include the face, elbows, knees, back, scalp, palms of the hands and soles of the feet. Psoriasis can also affect the genital area.

The main symptoms of this condition include:

Unlike herpes, psoriasis is not a contagious skin condition and cannot be transmitted from one person to another through contact. 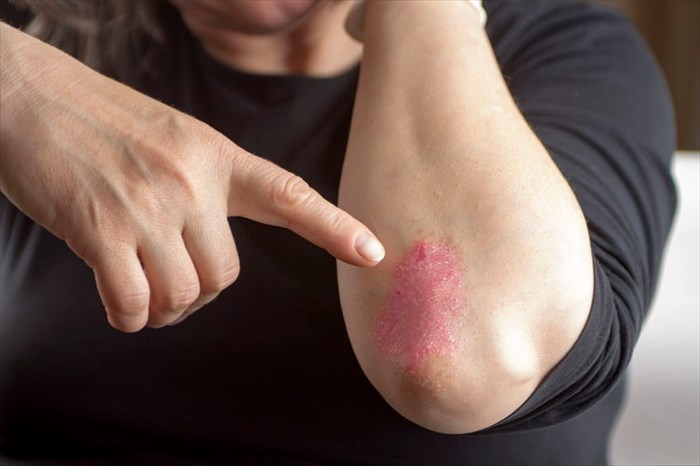 How to tell the difference

Any skin irritation that develops, especially when it doesn’t resolve on its own in a short period of time should be thoroughly checked by a medical professional for proper diagnosis and treatment. If you are unsure, see your doctor (general practitioner / GP or dermatologist).

Birth-acquired herpes (or congenital herpes) is an infection that affects an unborn baby during pregnancy. The infection can also occur during the birthing process, especially if a mother is infected with the HSV-2 virus (genital herpes).

When an infant is born with an infection, they typically display what is known as systemic herpes (a system-wide infection of the skin). This is regarded as severe and can cause a variety of very serious health concerns for a new-born. Complications which can easily arise as a result include problems with breathing, damage to the brain (such as inflammation) and seizures. The entire body can become infected with herpes.

Organs such as the lungs, liver and kidneys are also at risk of serious complications. This is known as disseminated herpes.

Birth-acquired herpes is effectively passed from mother to child, more often during a vaginal birth. A virus can be dormant in a mother and become active at any time. If active at the time of birth and a baby comes into contact with genital herpes blisters during delivery, a baby will become infected. The chances of passing on an infection during delivery when the virus is dormant is slim, but not impossible either.

Herpes in babies with birth-acquired herpes may show up as clusters of fluid-filled blisters, mainly on the torso and around the eyes. A baby may also have symptoms of extreme fatigue and feeding problems.

Doctors may perform various tests to check the nature of infection and whether various areas of the body, such as the brain and organs are at high-risk of further health complications. Tests can include blood and urine samples and even an MRI scan.

Treatment will involve managing symptoms with IV (intravenous) administered antiviral medications and general hygiene and inflammation care. If other complications are present, associated symptoms and concerns will be appropriately treated as well.

PREVIOUS Treating herpes
Back to top
Find this interesting? Share it!